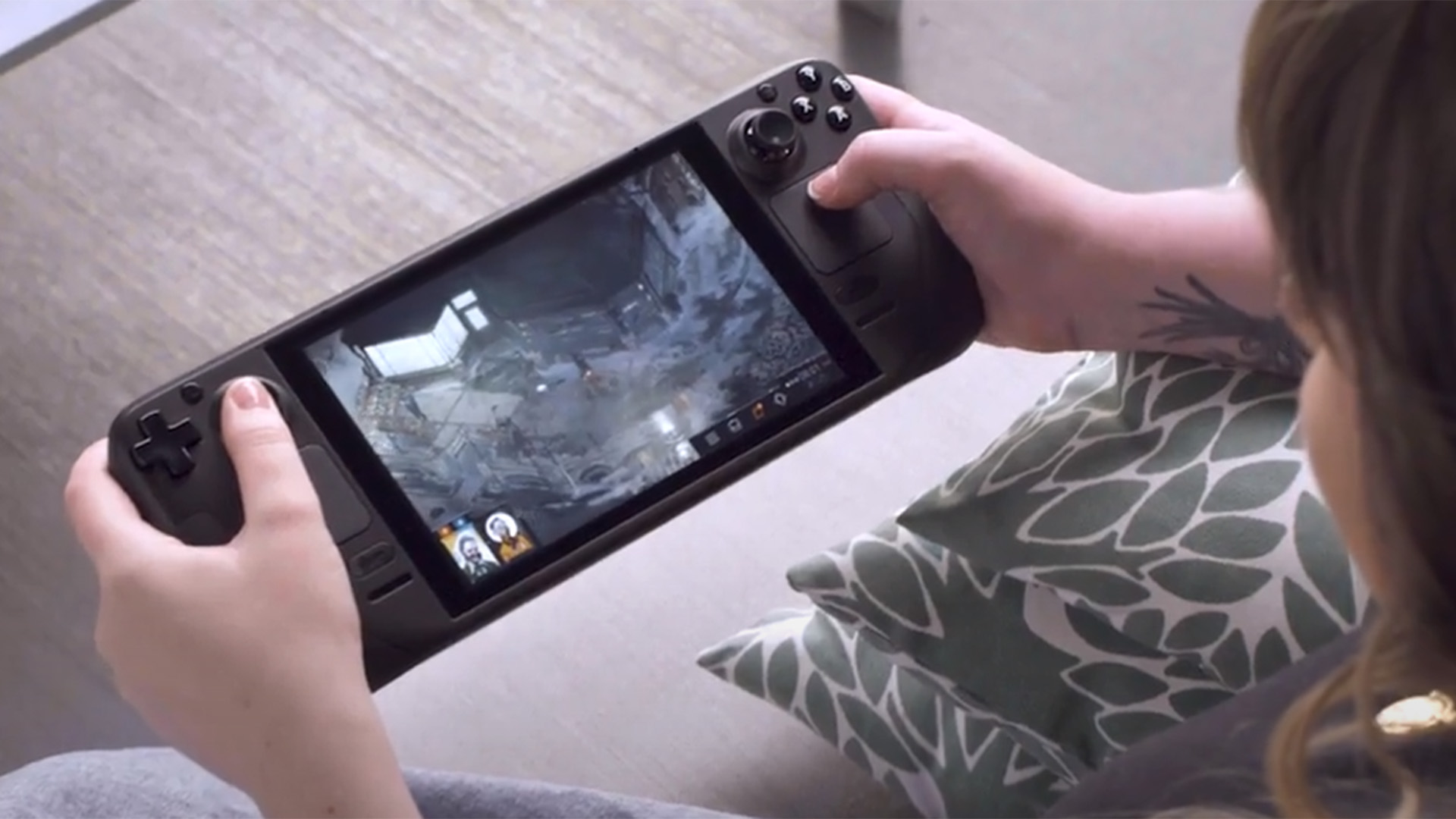 Amidst lots of competition in the handheld gaming market, Valve released its now iconic Steam Deck earlier this year in February. Bringing the power of a PC into the palm of your hands, the Steam Deck pulled in great sales for Valve when it was initially released, with the first batch of devices sold out and over 800,000 reservations for future releases.

The Steam Deck was initially designed with different variations in mind. Valve showed off several iterations of the older designs along the way until the final design was decided upon and launched in February. Although now it seems like there were even more designs planned by Valve.

Each of these devices is bootable and while most of the original prototypes had the same configuration of buttons, these designs provide some variation there. Some of the newer models seem to have no D-pad and instead have segmented buttons, making them similar to the design of the Nintendo Switch. This makes it seem like the Nintendo Switch designs were used as inspiration.

The variations in prototypes don’t stop there, however. Another model type seems to have had circular trackpads on the device, which is quite different compared to the square trackpad variant we have now. Looking closely, these circular variants seem very similar to Valve’s other peripheral, the Steam Controller, which was eventually discontinued.

With all of these variations to the Steam Deck going on right now, it seems like the future is bright for the next wave of Steam Deck sales. Valve also claims that it doesn’t expect to stop innovating its Steam Deck and plans to release more prototypes that we have not seen before.

With all of the renewed focus on the Steam Deck and the expansion into the handheld market backed up by the power of a PC, what do we expect next from Valve? Only Gabe Newell seems to know.