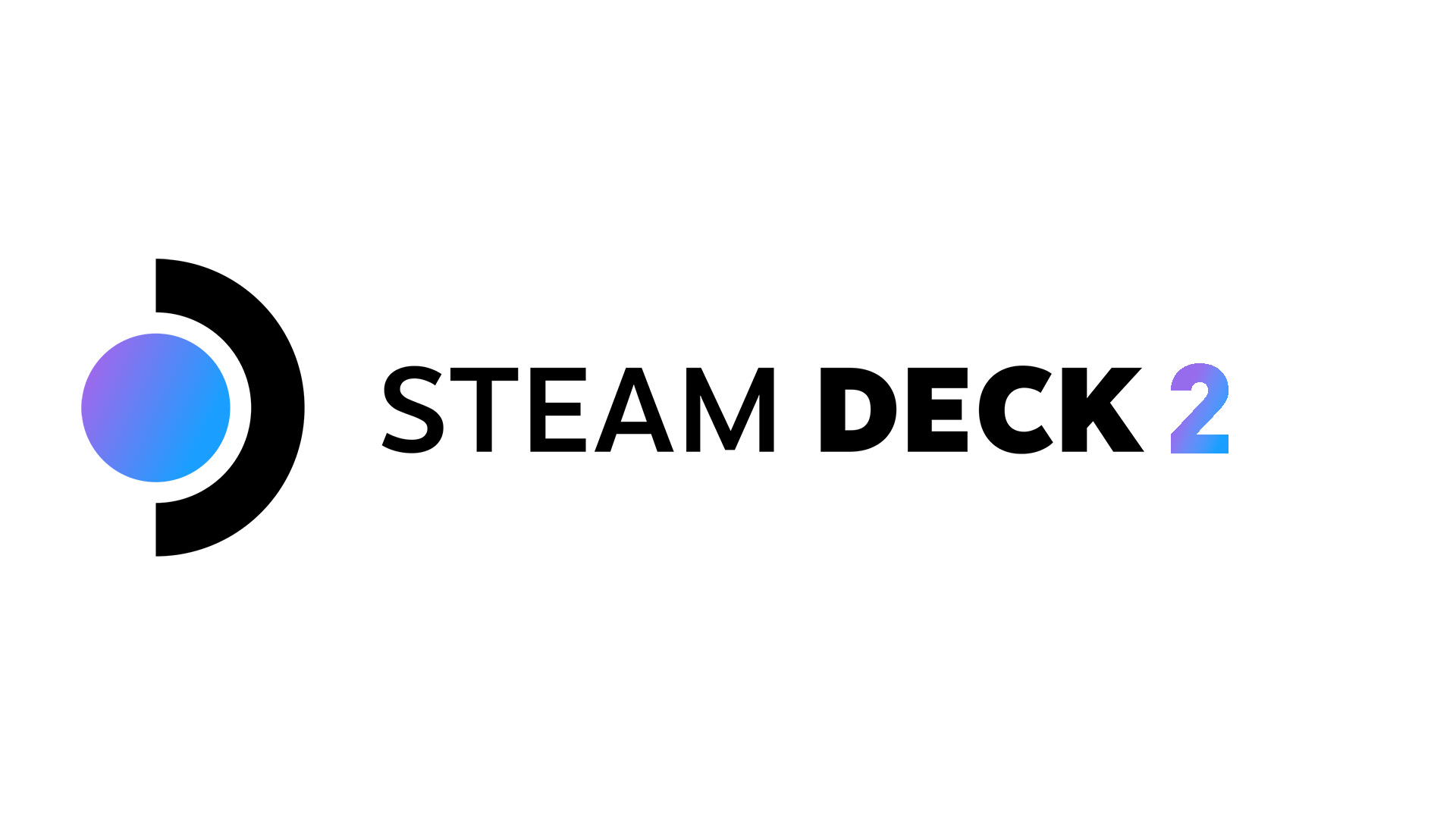 With Steam Decks making their way into gamers’ hands, Valve is already preparing for a successor. Valve founder Gabe Newell said that the new version of the handheld PC would be more powerful than the first iteration in an interview with EDGE Magazine. Newell cites the popularity of the most expensive Steam Deck model for directing its focus toward a higher-end version.

“They’re basically saying ‘We would like an even more expensive version of this’ in terms of horsepower capabilities or whatever,” Newell said.

The most expensive version of Steam Deck sells for $649.99 with 512GB of internal storage via NVMe M.2 SSD over the 256GB and 64GB of models. Additionally, the model comes with etched anti-glare glass and an exclusive carrying case. All Steam Deck models use the same custom AMD RDNA 2 APU created by Valve.

Valve appears to be all in on expanding the appeal of handheld gaming PCs. Many of Steam’s most popular games are verified to run on Steam Deck, including the recently released Elden Ring. Steam Deck 2 may not arrive for several years, but it seems that more powerful handheld PCs will be coming sooner rather than later.