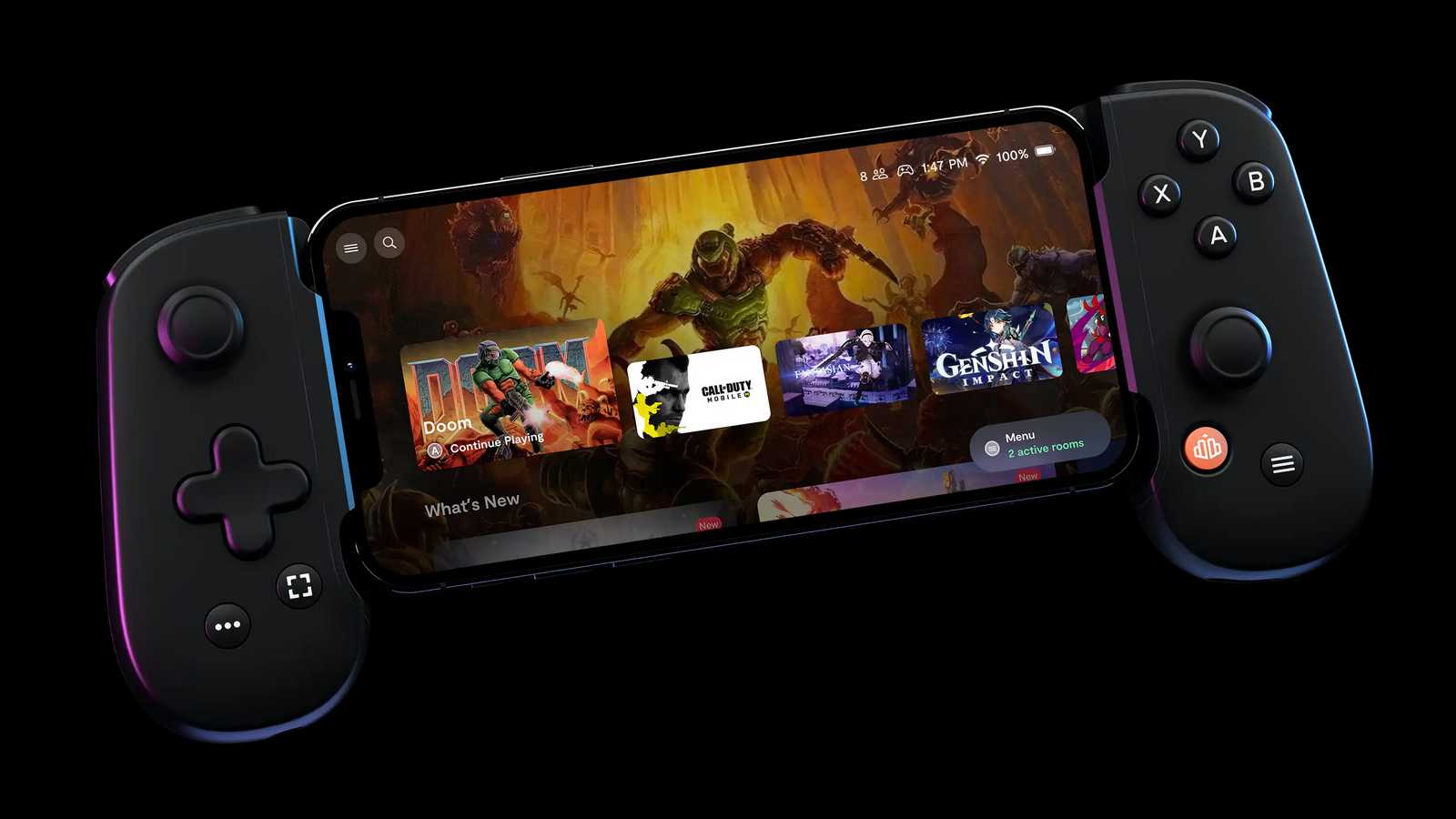 As good as mobiles have gotten, touchscreens still can’t match the responsiveness of a proper controller. The Backbone One is a solution for mobile gamers: a device that turns a regular iPhone into a more console-like experience.

The Backbone One is an iPhone controller that plugs in via the phone’s Lightning connector. You simply extend the center bar, slot the iPhone in and then retract to lock everything in place.

The Backbone One is compatible with any iPhone capable of running iOS 13, although the iPhone 13 and iPhone 13 Pro will require a free adapter. You can acquire that direct through Backbone, and the site also has downloadable blueprints if you have access to a 3D printer.

As pictured above, the Backbone provides a controller-like experience for iPhone users. The left side houses a D-pad, an analog stick, and the options and video recording buttons. There’s also another analog stick, the A, B, X, and X buttons, the menu button, and Backbone app launcher on the right side. Both sides include a pair of shoulder triggers.

The Backbone app also lets you access PlayStation and Xbox games via remote streaming. You can also store and share gaming clips through the app, and connect to voice chat services.

To grab the Backbone One deal with three months of Xbox Game Pass Ultimate, head here.