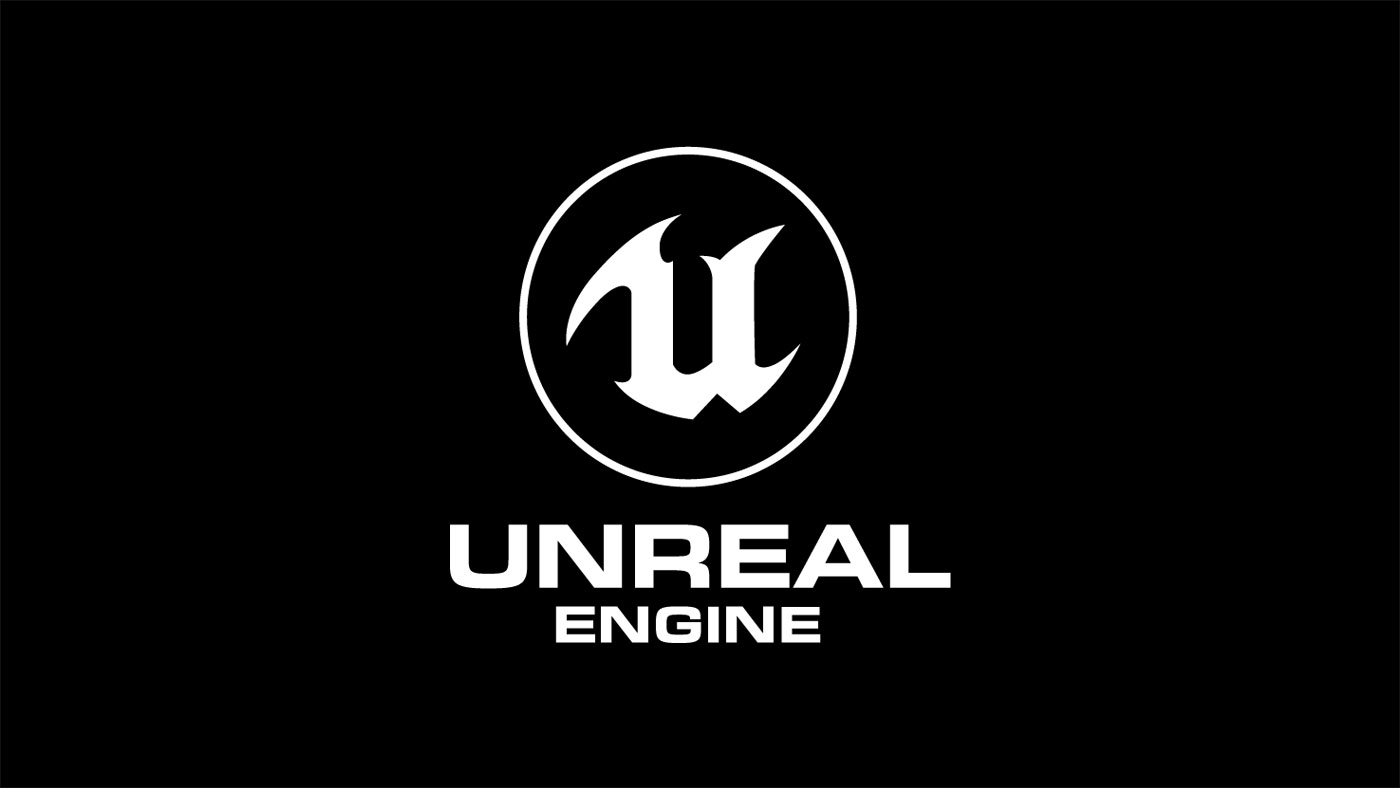 Epic Games showed off the Unreal Engine 5 in a demo on the PlayStation 5 earlier this week. Luckily for Microsoft fans, however, the engine will support Xbox Series X, according to Epic Games founder and CEO Tim Sweeney.

The incredible new Nanite and Lumen tech that was demonstrated in the Unreal Engine 5 demo will be accessible across PS5, Series X, and high-end PCs. And as the new engine is adopted as one of the main tools for new games being developed, features for scaling the content down to run on current gen platforms using traditional rendering and lighting techniques will also be supported.

“To maintain compatibility with the older generation platforms, we have this next generation content pipeline where you build your assets or import them at the highest level of quality, the film level of quality that you’ll run directly on next generation consoles,” Sweeney said to Eurogamer. “The engine provides and will provide more scalability points to down-resolution your content to run on everything, all the way down to iOS and Android devices from several years ago. So you build the content once and you can deploy it everywhere and you can build the same game for all these systems, but you just get a different level of graphical fidelity.”

This was pretty much a given considering the company already announced that Fortnite will be making the switch over to the new engine after it becomes available in 2021. And since the game will still be playable on all consoles, including next-gen and the mobile market, Unreal Engine 5 would have to support each platform.

Sweeney also noted that the only reason the software demo was shown using PS5 tech is because Epic and Sony have had discussions about the future of graphical improvements and other features for years.

“The Unreal Engine 5 demo on PlayStation 5 was the culmination of years of discussions between Sony and Epic on future graphics and storage architectures,” Sweeney said. “The Nanite and Lumen tech powering it will be fully supported on both PS5 and Xbox Series X and will be awesome on both.”

Unreal Engine 5 will launch in 2021, bringing about multiple new ways for developers around the world to improve their games. We likely won’t see the real fruits of the system until a few years down the line, but the developers that utilize those features at the highest level will be creating some insane experiences.