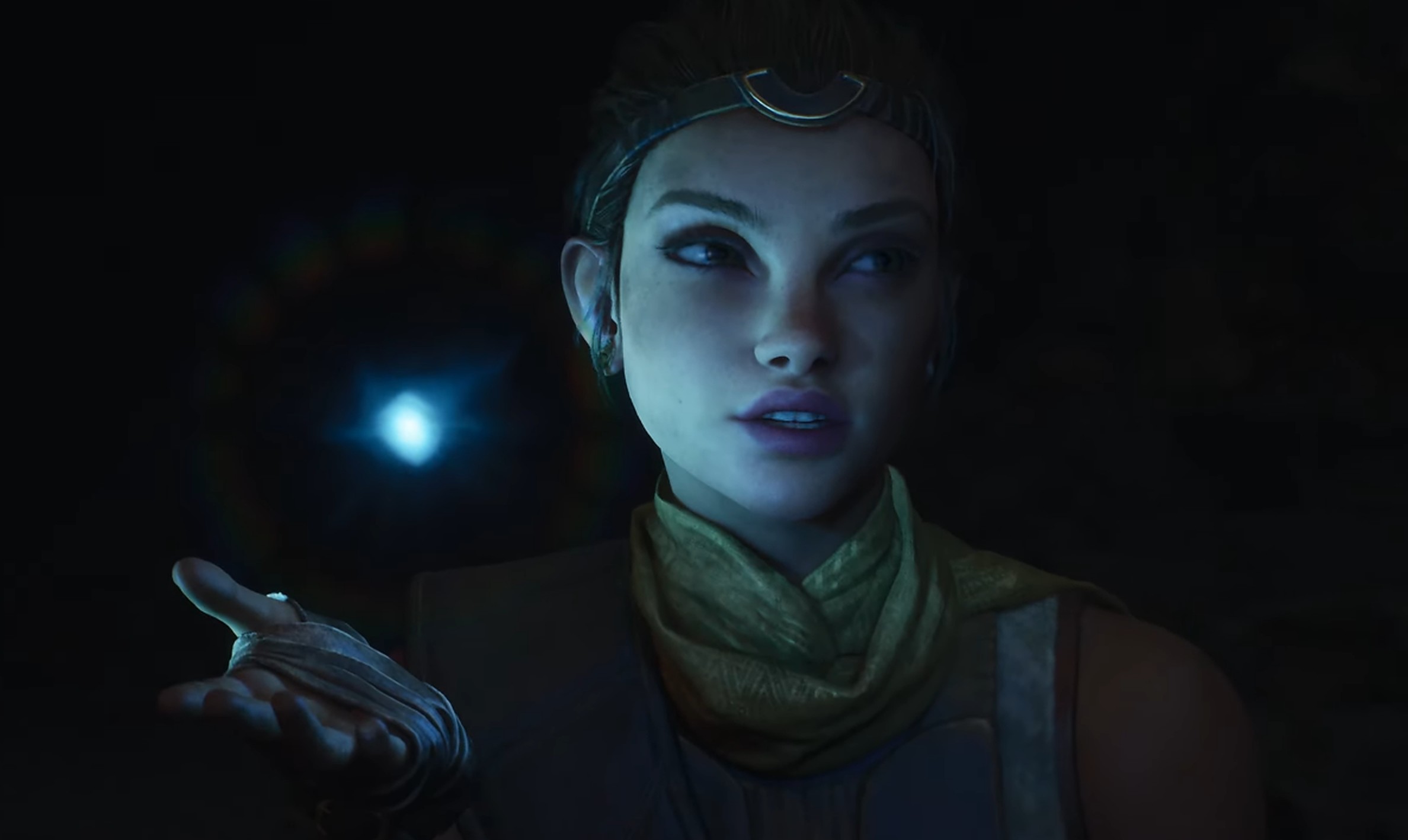 After an Early-Access launch in May 2021, Unreal Engine 5 is moving into the Preview phase with improvements to many of the engine’s tools.

Unreal Engine 5’s transition into Preview signals a more production-friendly build. Epic notes this version of the engine as being more stable and optimized. Working in tandem with these optimizations are improvements to pre-existing rendering tools like Nanite and Lumen. Also among the refinements are One File Per Actor as well as the world-building World Partition tool. On the audio end, Epic has made significant changes to MetaSounds. Epic notes that developers will also find new animation tools, Control Rig and more.

While entering Preview is a milestone, Epic acknowledges that there will likely be hiccups along the way. The company reiterated that this build of Unreal Engine 5 should not be used for production. The Preview build will likely be host to instability and other pitfalls befitting an unfinished product. Epic advised the use of backup files for those experimenting with the newest features.

Epic also warned developers that, although they may use Unreal Engine 5 with Unreal Engine 4 workflows, some may not work. For instance, Epic notes Lumen and Nanite as being potential problems since these major tools have not been validated for non-games use, according to the official announcement.