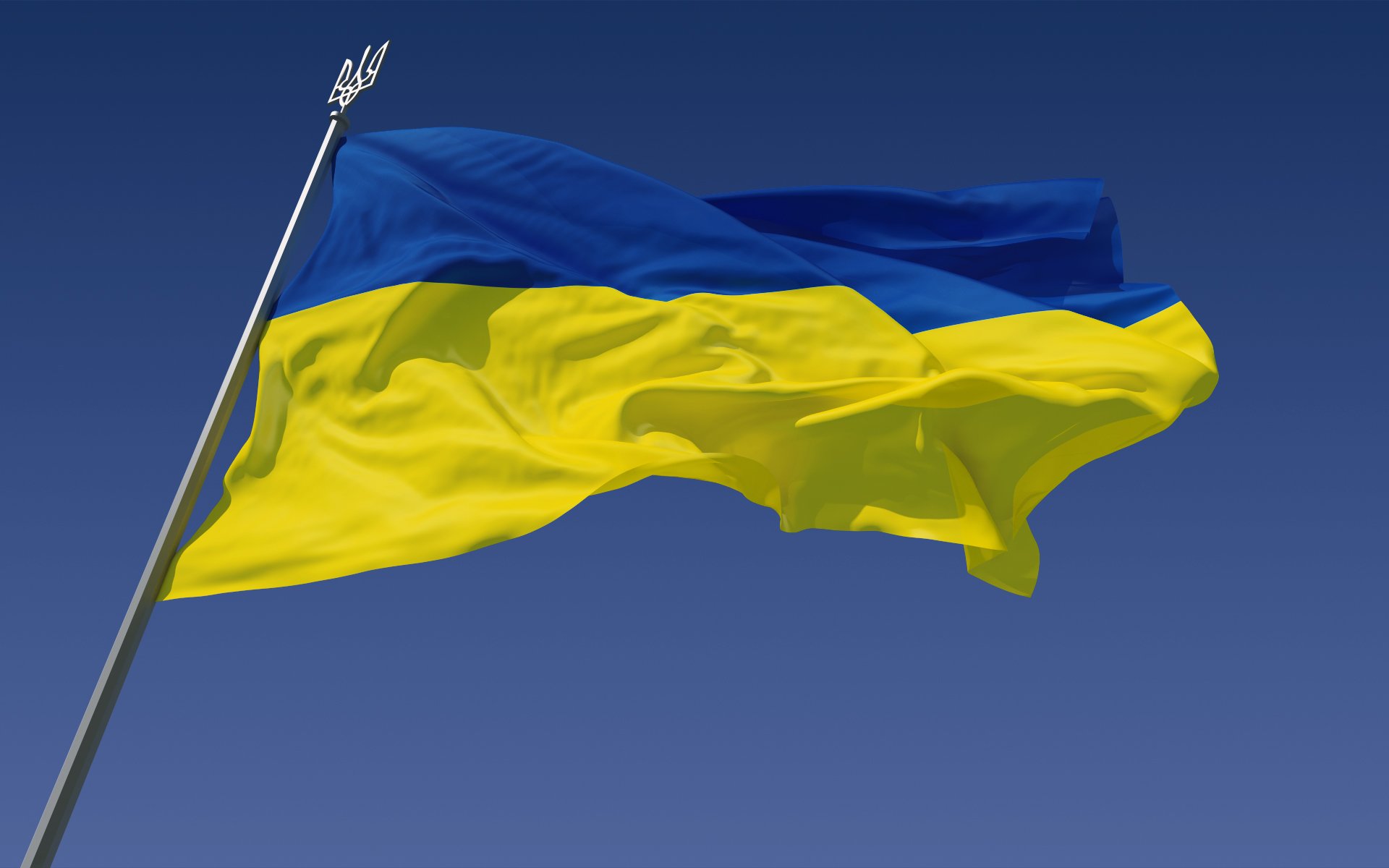 After weeks of mounting tension, Russia began its move into Ukraine on Thursday night with reported bombings of the country’s capital, Kyiv, as well as the cities of Odessa, Kharkiv, and Mariupol. The bombings resulted in the deaths of several dozen Ukrainian soldiers and civilians, according to Al Jazeera. In the middle of the chaos, Ukrainian citizens have responded to the ongoing violence via social media. Ukrainian game developers were no different, voicing their own feelings alongside their countrymen.

Several prominent gaming developers are based in the Ukraine. Among the largest names are Ubisoft Kyiv, which has contributed to Tom Clancy’s Ghost Recon, Assassin’s Creed, Far Cry, Watch Dogs, and GSC Game World, developers of the highly-anticipated S.T.A.L.K.E.R. 2. Some Ukrainian developers have gone so far as to share statements following Russia’s initial move across their border.

“We’re a peaceful nation, and in all the years since we gained our independence, we’ve never attacked or threatened anyone,” said Frogwares’, developer of The Sinking City. They continued, “Because of this situation, our work will be impacted and our lives can be destroyed”.

“There is of course a massive sense of frustration and anger too, said a Frogwares representative in a statement given to Kotaku. “Our country has been invaded for reasons beyond normal comprehension and under ridiculous pretenses. And so now everyone watches in horror as a situation that has been draining us for almost 8 years gets even worse.”

“As of today, the Russian Federation has officially declared war on Ukraine,” said GSC Game World in a statement released via Twitter. “Our country woke up with the sounds of explosions and weapons fire, but is ready to defend its freedom and independence for it remains strong and ready for anything.”

Some developers have gone a step further to aggressively decry Russia’s move into Ukraine. Indie developer TallBoys—maker of the wildly imaginative runaway simulator Militsioner—shared a stance of staunch opposition to recent events.

“Fuck the war, this morning we woke up in the middle of madness,” said TallBoys in a tweet. “Fuck the war, there is only feelings of anger and powerlessness. Fuck the war, we do not condone it in any shape of form, fuck the ones who do and also Fuck the Fucking War.”

It’s been less than 24 hours since Russia began its invasion of Ukraine. But in that time, some reports suggest that much of Ukraine could be under Russian control before long. An adviser to Ukrainian President Volodymyr Zelensky has also stated that the country has lost control of the Chernobyl nuclear plant to Russian forces.

The United States has attempted to dissuade Russia from invading Ukraine, but Russia moved on its neighbor regardless of U.S. efforts. President Biden condemned Russia’s actions, claiming that “The world will hold Russia accountable.” Since then, President Biden has imposed additional economic sanctions on Russia following the bombing of Ukrainian cities and the crossing of the Ukrainian border. The situation is still developing.