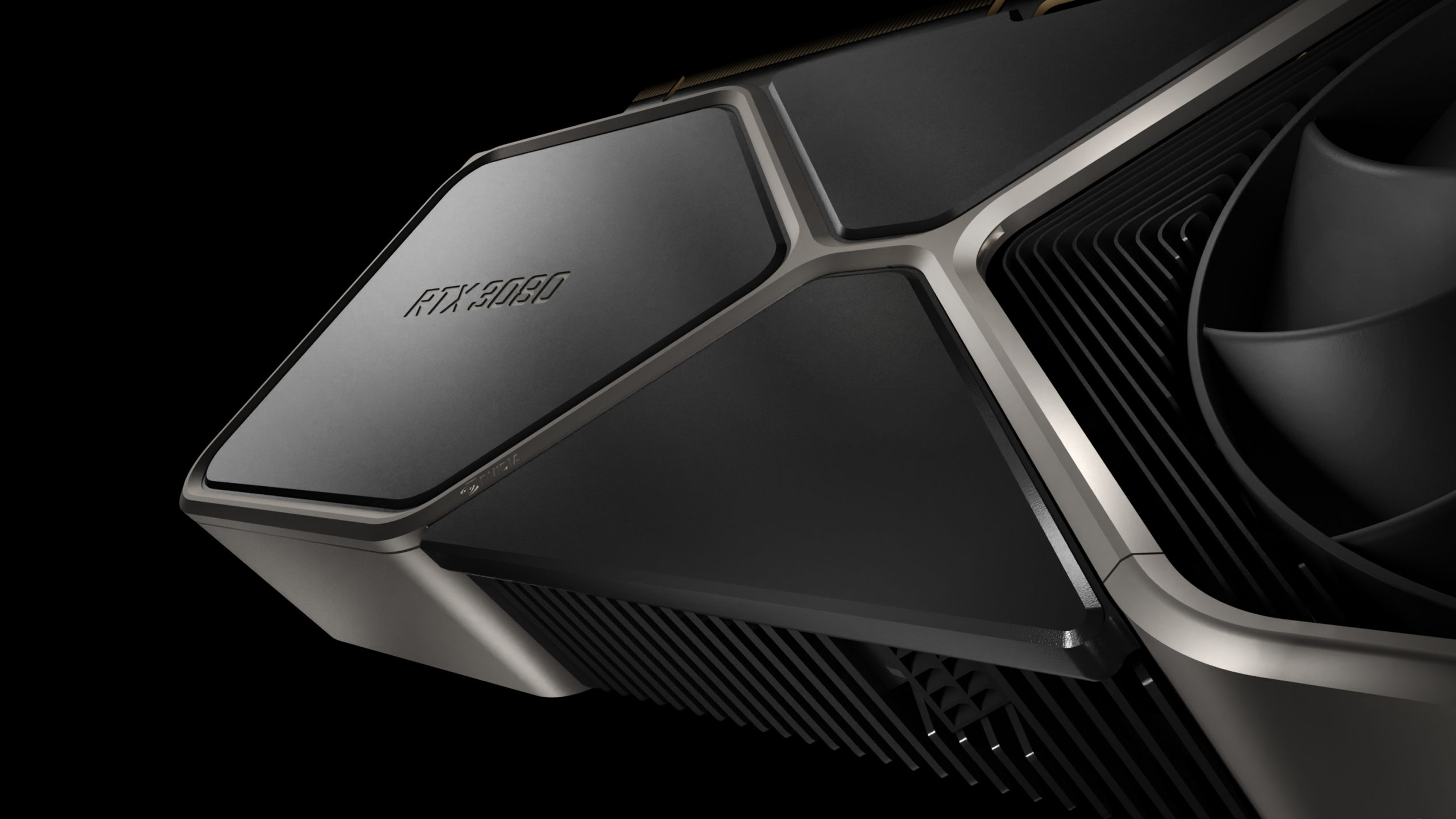 The Taiwanese chip producer TSMC is taking proactive measures to combat the semiconductor shortages of the past two years and in preparation for a new generation of CPU as well as GPU lineups. The company has been the primary producer of semiconductors for AMD, Nvidia, and Apple, which makes them the largest chip producer in the world. AMD and Nvidia, are the largest names in the GPU production business and have a new generation of GPUs set to release in 2022.

Given the consistent lack of supply for these products experienced over the past three years, mainly brought on by a silicon production shortage, it makes sense that TSMC would be aiming to mitigate the problem before said products are set for mass production. According to a fresh rumor, TSMC is going to increase its chip production by 25 percent before the 40 series GPUs hit the shelves.

The 40 series isn’t the only task on TSMC’s plate, either. As mentioned, AMD is getting ready to roll out its RX 4000 series GPUs to rival Nvidia, along with its Zen4 CPUs. As TSMC’s third-biggest customer, AMD will be heavily leaning on the chip producer’s 5nm manufacturing capabilities. Of course, Apple remains TSMC’s largest customer. All of this is to say that TSMC will be under a heavy workload until these companies look harder for in-house chip production solutions, which is not something that seems likely.

The rumors, if true, are a strong indication that GPU pricing may return to a state of normalcy within the next year. With the dropped prices of the 30 and 6000 series GPUs, along with the introduction of the new generation of cards, the natural prices of these products may equalize naturally with an increase in supply. However, Intel, which mostly relies on in-house chip production for its products, is also coming out with its first-ever lineup of desktop GPUs in the form of the Arc Alchemist series. All of these things may work in tandem to bring the gaming world back to something resembling an old normal.