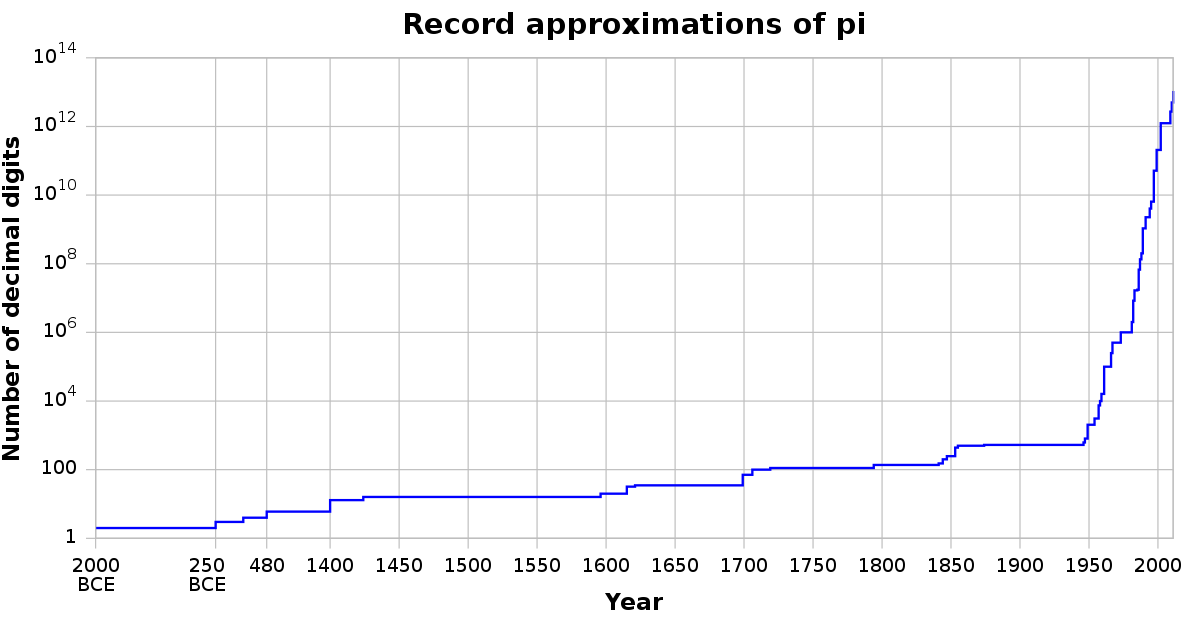 Pi Day is here. This celebrated day is home to the honored, seemingly-endless number that is the circumference of a circle divided by its diameter: pi. As a gesture of goodwill to the art of mathematics, you can test your CPU out in its abilities to calculate pi using the y-cruncher.

The y-cruncher was the first multi-threaded application that could calculate the value of pi through multi-core CPUs, which is especially helpful in today’s age when even the most budget of contemporary CPUs have two, if not four, cores as an industry standard. This application has become a tool that’s used as a benchmarker for PC and gaming enthusiasts to test out the speed of their hardware and even has a world record table that shows the fastest computations recorded by the program. Many of these world records involve PCs that make use of multiple server CPUs that can cost upwards of $5,000 or more.

Even if you don’t have the resources or time to hit the leaderboard, which has some computations taking over a month to complete, you can still opt for a lower computation test by using the program’s guide that charts how much RAM it may require. Some of these options need less than a single GB of RAM to fully compute.

This program, which received a rarely seen update today, March 14, can run on Windows 7 or later and Linux, and will require a 32 or 64 bit processor to function properly. But its host website mentions that PCs that don’t meet these requirements may be able to run the program on an older version of the software.

If you so desire, you can also set this program to compute using only a single core of your processor. Remember, it’s not about the why, but the why not? Happy Pi Day.