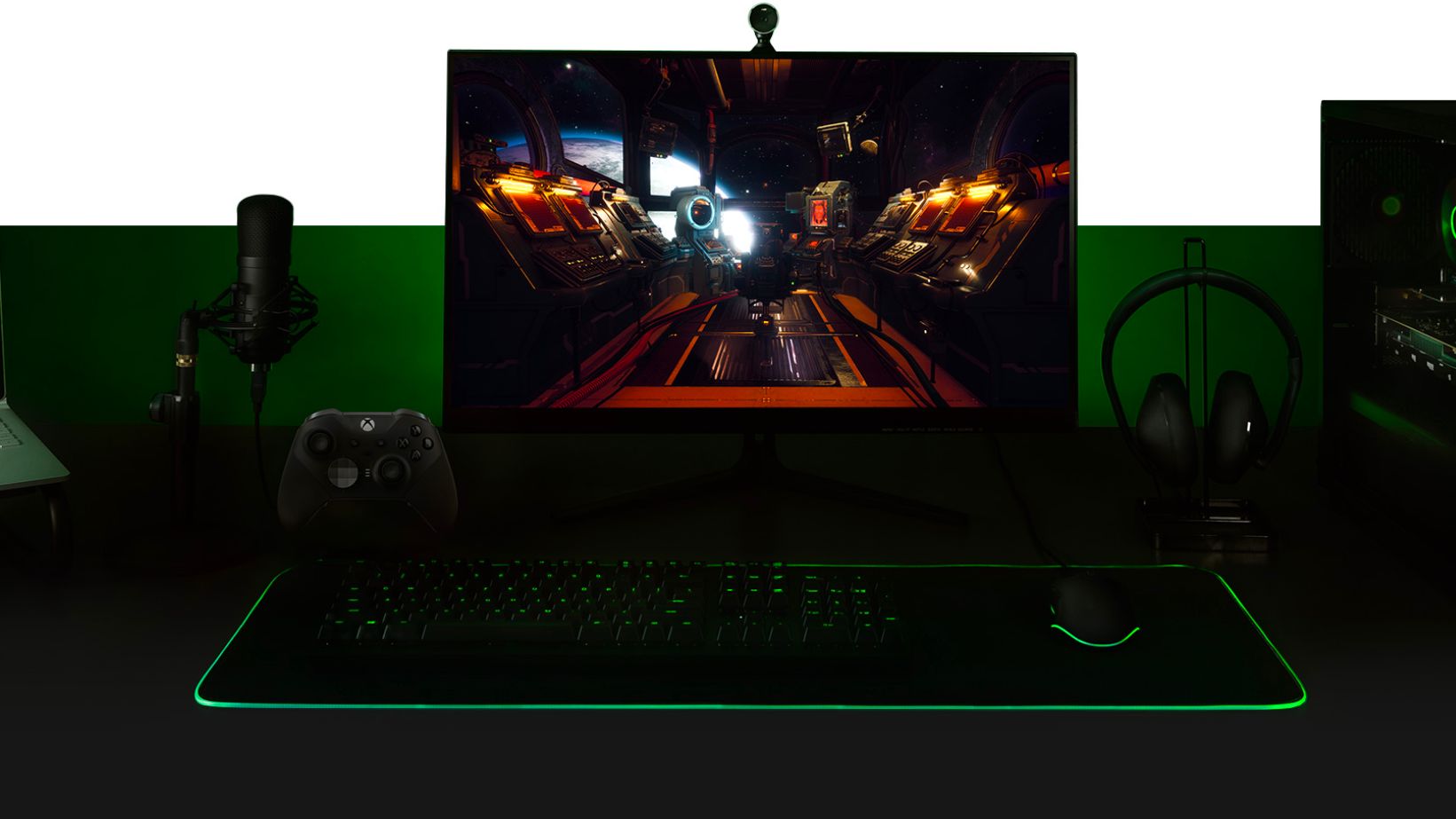 The Windows Xbox app is slowly getting more useful — and as 2021 comes to an end, Microsoft has just added a nifty new feature.

If you’re playing on consoles, there’s no doubt about whether a game will work or not. (Save for some extremely high profile examples.) It’s trickier on PC, with countless permutations of GPUs, CPUs, RAM, different hard drives and hard drive technologies, driver variations, and more.

So to help make life a bit easier, the Xbox app—which players will use when accessing Xbox Game Pass titles on PC—provides a performance check. The feature is limited to a few games for now, but when it works, players can see a tag that says “Should play great on this PC.”

The feature hasn’t been formally announced by Microsoft yet, and most games at this stage warn that the performance checker isn’t available.

Right now, the guidance is only visible for users signed up to the Xbox Insider Program. If you want to join, you can via the Xbox Insider icon on the top right corner of the Xbox app and following the instructions. Players can also download the Xbox Insider Hub directly from the Microsoft site.

While many PC gamers are familiar enough with their system, not everyone knows the ins and outs of their rig to understand whether a game will run well or not. And while the feature doesn’t provide any helpful specifics on what great performance means exactly, it should be helpful for casual players.