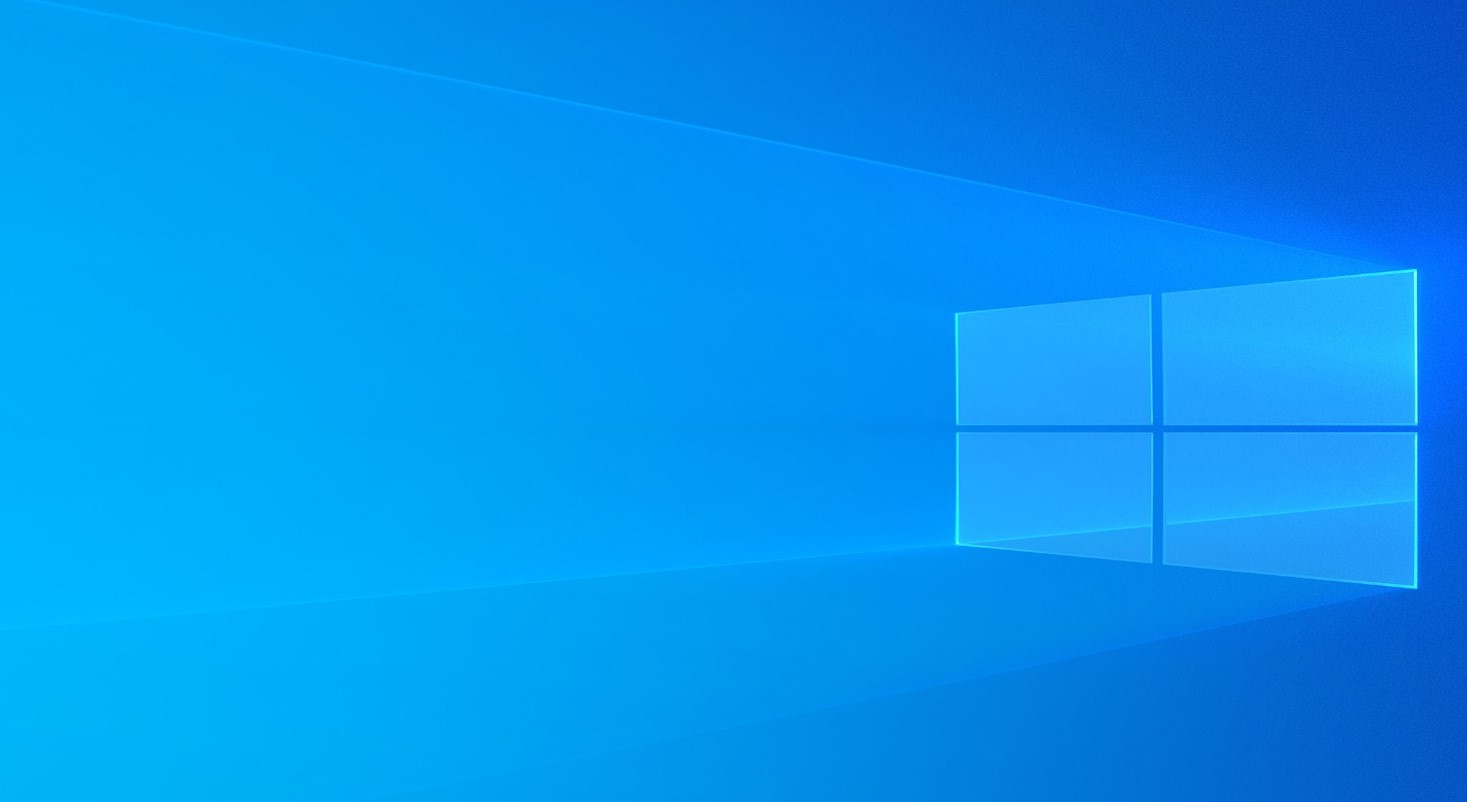 Thanks to an expanding variety of games available for Windows through the Xbox Game Pass, Microsoft is making some much-needed changes to its Windows game store.

An upcoming Xbox app update for Windows will allow players to choose which folder they want to install a game to and allow them to access downloaded games’ files with fewer restrictions and hangups, according to The Verge and shared soon after in a video from Xbox. While it sounds like a small change, it’s a boon for modders who want to tweak or adjust games’ files or power users who prefer to install games across multiple drives. Other digital games storefronts, like Steam and Battle.net, have allowed players to choose their install location for years now.

Users will also be able to repair and verify game files, which will help in cases of errored installations and other corrupted files. The Verge believes this feature will be used to allow players to back up their games. Jason Beaumont, partner director of experience at Xbox, told The Verge that “with great PC games … on day one with Game Pass, we wanted to provide players with more options to customize their experience in the Xbox app.”

The company expects the updates to at least be in beta prior to the Dec. 8 launch of Halo Infinite‘s multiplayer. Prior to that, Xbox Insiders will have access to the new features soon for testing.