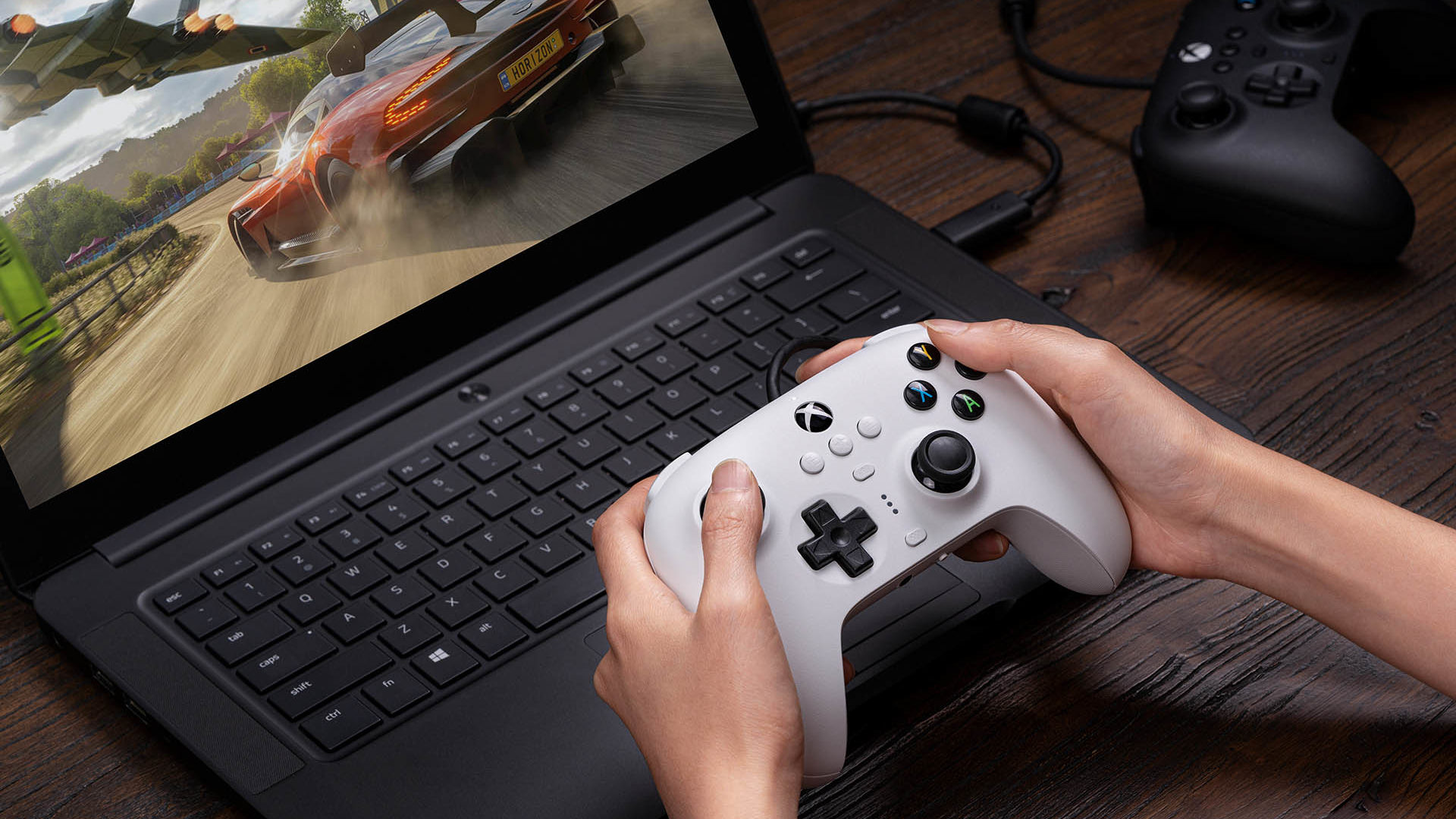 Today, 8BitDo opened up preorders for its upcoming Ultimate Wired Controller for Xbox, marking its first Xbox controller with a true-to-form asymmetrical stick layout. There have been other 8BitDo Xbox controllers but those previous iterations came without the proper button and stick configuration.

In having a standard Xbox-style layout, the Ultimate Wired Controller for Xbox is straightforward. Users have access to all the basic face buttons, the D-pad, as well as the two “Pro-Level” back buttons typically reserved for higher-end controllers. Everything from button mapping to stick sensitivity and vibration can be customized via the included software.

While the Ultimate Wired Controller for Xbox may be wired, as its name indicate, it still remains a viable gaming option for smaller living rooms and desk setups. Much of the controller’s flexibility comes from its 10-foot cable that frees up the user a considerable amount.

The 8BitDo Ultimate Controller for Xbox runs $44.99 and can be preordered in black or white through Amazon now.