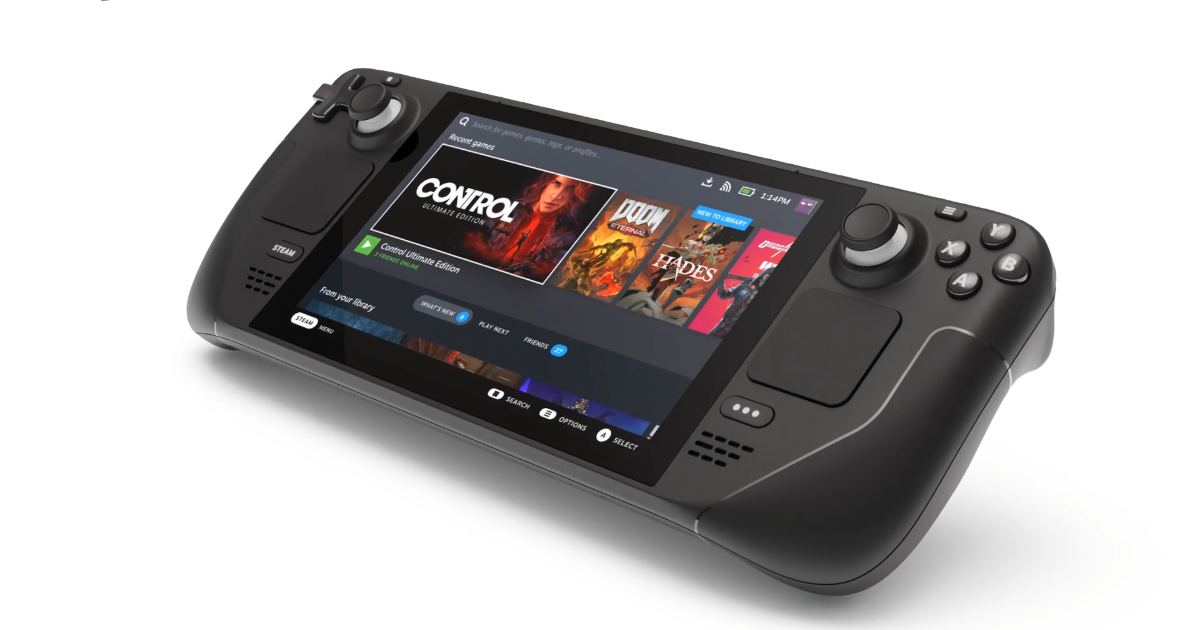 Often leading the way for PC gaming, Valve set the gaming world ablaze with the announcement of its new Steam Deck handheld earlier this month. With striking similarities to the Nintendo Switch, Valve will now allow gamers to take their PC games on the go with its easy-to-use device.

Reservations for the handheld opened last week, with three variations of the machine available at launch. For those still needing help deciding which model to purchase, we wanted to show you how to get the exclusive carrying case for the new Valve Steam Deck.

Do I have to purchase a specific Steam Deck model to get the exclusive carrying case?

As previously mentioned, Valve is offering three different models of the Steam deck for sale. Starting off the lineup is the base model of the Steam Deck with 64GB of eMMC internal storage and a carrying case.

Upgrading from there to the middle tier model offers 256GB of NVMe SSD internal storage, which is faster than eMMC. Rounding out this model is a carrying case and an exclusive Steam Community profile bundle.

Related: Do you need a Steam account to use the Steam Deck?

The Steam Deck is set to launch in December 2021. However, with the initial reservation period over, those looking to reserve a Steam Deck will likely receive their handhelds in Q2 of 2022. For even more information on the Steam Deck, check back in with Dot Esports.