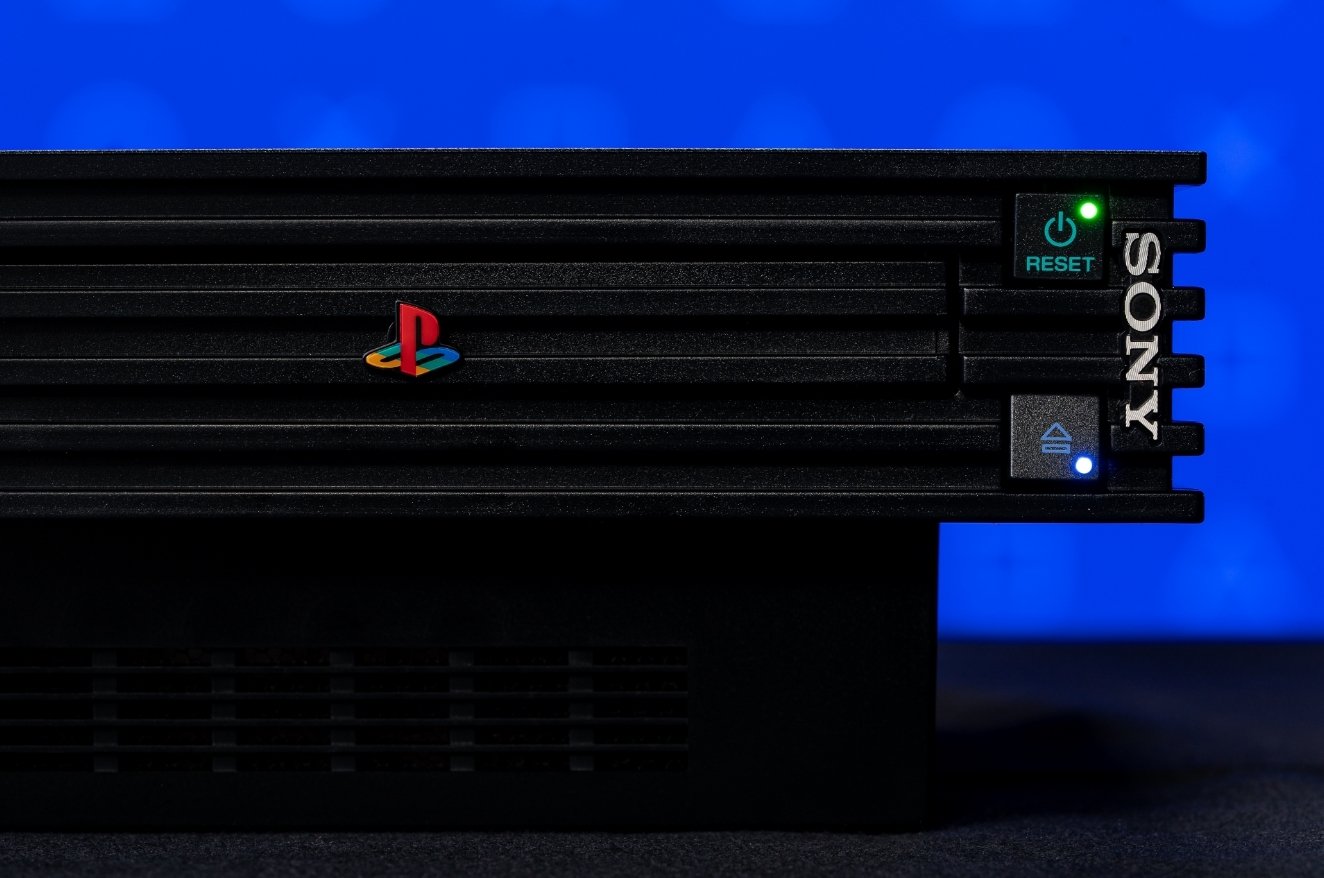 Happy birthday to the PlayStation 2. The best-selling console of all time originally released in Japan on this day 20 years ago.

The PS2 went on to sell 155 million units in its 13 years of distribution, becoming the most successful gaming console ever. The PlayStation 4, by comparison, has sold about 109 million units so far.

The PS2 was the first PlayStation to offer online play, first with a network adaptor extension and then later with an ethernet port built-in to PS2 Slim models.

Manufacturing of the PS2 was discontinued in 2013, shortly before the PS4 was released. But the memories that were made and the games that were played will last forever.

Rumors of the upcoming PlayStation 5 having full backward compatibility have excited gamers. Having the ability to throw in some classic PS2 titles would be just another selling point of the hugely successful PlayStation name.

The PS5 is scheduled to release this holiday season.