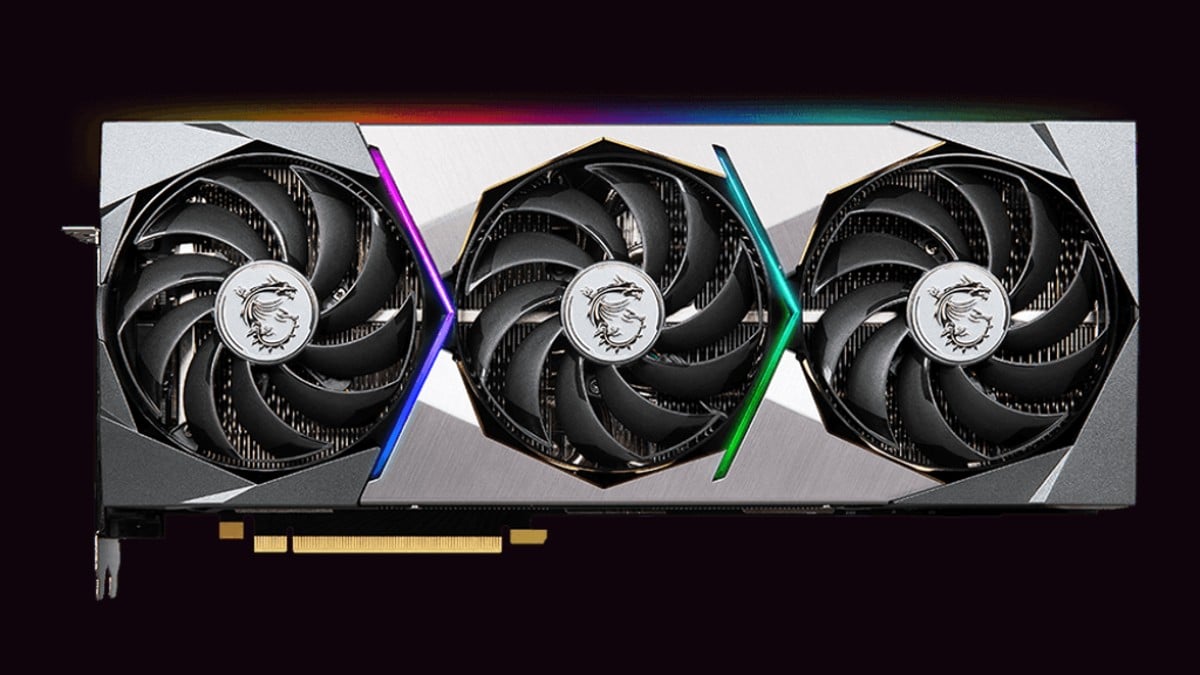 In a recent tweet, wxnod leaked the specs of the upcoming MSI Suprim X 3090 Ti, including the specs and power requirements. The new card is the most power-hungry yet, requiring 480 watts to run and a recommended 1000-watt PSU.

It’s very simple. Higher performance requires more power. A current high-end 3090 card like the previously-mentioned Asus Rog Strix OC Edition has a base clock speed of 1395 MHz, and an 1860 Mhz boost clock speed. It also has 24 GB of memory and 10496 CUDA cores.

Since the 3090 Ti has higher clock speeds and more CUDA cores, it’s easy to see why it draws more power than the current models.

For buyers, it means possibly upgrading to a larger power supply, which adds to the cost of the already-expensive GPU.

The 3090 Ti is expected to release in late January, but there’s no currently no solid pricing information available.