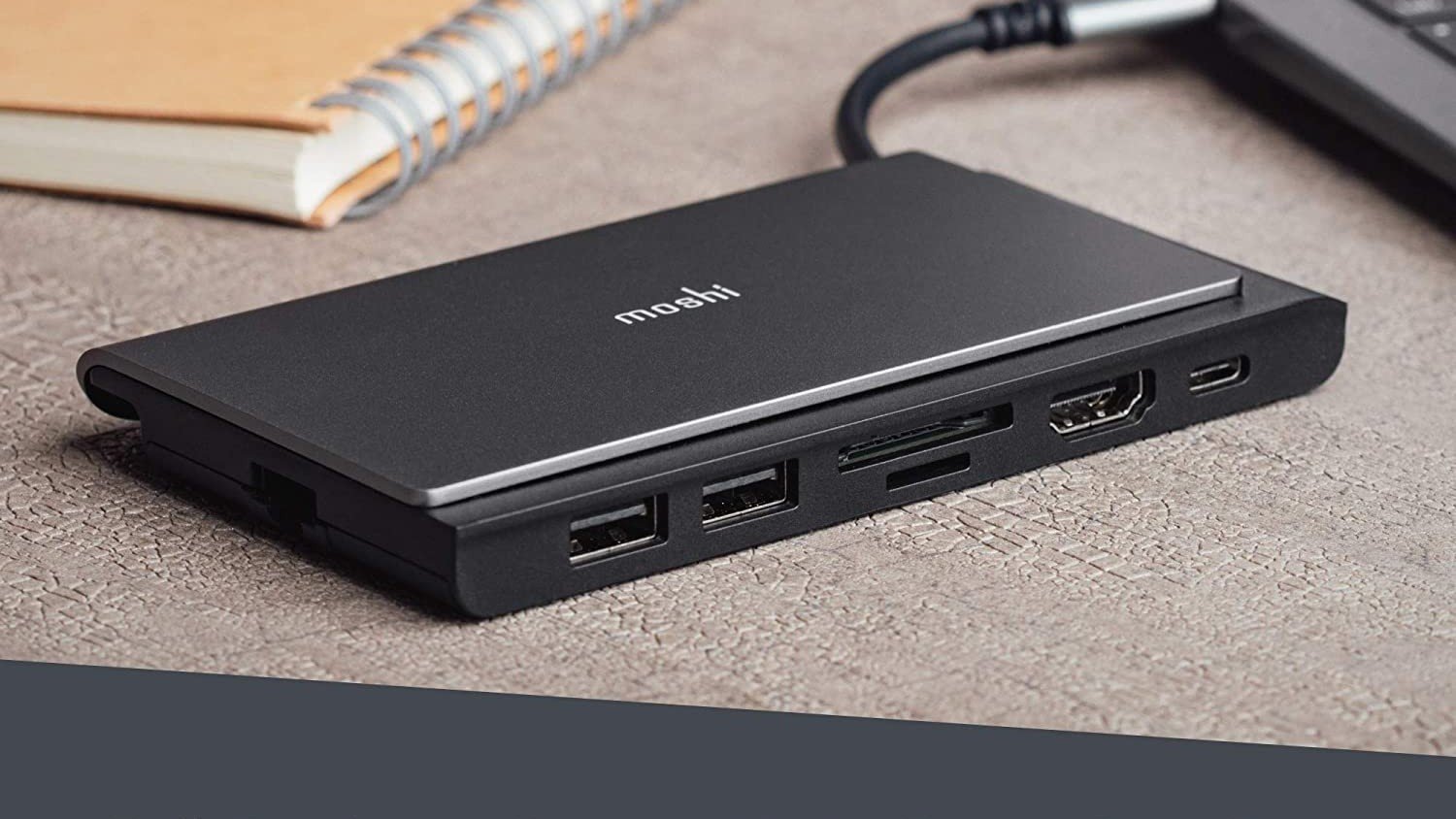 Security Digital (SD) cards are a convenient way to store data because they are portable and affordable. They can be particularly handy for photographers, Switch players, and other professionals who need to expand the memory capacity of their cameras, consoles, and other devices without any permanent hardware upgrades.

While SD cards are popular for data storage, many laptops and PCs don’t have a built-in SD card reader. Users who edit photos or need to backup data can benefit from an SD card reader since it allows them to transfer the information to a PC.

There are many SD card readers available, ranging from single to multi-card readers. Some are larger and have additional features like USB ports, while others are tiny and resemble a thumb drive.

These are the best SD card readers on the market.

Apart from the latest CFExpress Type A cards, the MRWG2 is compatible with most other memory cards. Some of the supported cards include SDXC and the older SDHC cards. The MRWG2 is also compatible with UHS-1 and the faster UHS-II formats.

Another advantage of the MRWG2 is its USB data transfer rate. It’s compatible with the latest USB 3.1 Gen 2 interface with speeds of up to 10GB/s. This is another new standard that’s not popular yet but looks promising for the future.

While the MRWG2 isn’t the smallest SD card reader, it has useful features that make it a viable choice for long-term use. It’s compatible with most SD cards and the latest CFExpress Type A cards. The MRWG2 doesn’t come cheap and is mainly targeted at professionals. Casual users may be better off with other card readers on this list.

The Moshi Symbus is an all-in-one solution for users who need to expand the ports on their PC. It has a built-in card reader and a host of other connectivity options to add devices.

Compared to the other devices listed here, the card reader functions are secondary capabilities. However, it’s still compatible with most SD and MicroSD cards, including the SDHC and SDXC formats. While the speeds of up to 104MB/s can’t match the MRWG2, it’s enough for most day-to-day tasks.

Some users will find value in Symbus’ connectivity options. It has two USB-A 3.1 ports and a USB-C port. It’s possible to charge devices up to 70 watts from the USB-C port, but an external power adapter is required. The HDMI 2.0 port is capable of HDR and 4K content with a refresh rate of 60Hz. There’s also a LAN port with gigabit speeds for users who need better connectivity.

Moshi’s Symbus sits in the same price range as the MRWG2 but has an entirely different feature set. Users get a card reader and a hub for USB, HDMI, and LAN connectivity. It’s a worthy investment for users in need of extra ports, but it’s overkill for those who don’t require a hub.

Kingston’s Nucleum USB C Hub rivals the features of the Symbus for around half the price. There are built-in USB ports and an HDMI port in addition to the SD and MicroSD card reader.

Like the Symbus, the Nucleum has many ports, including USB-A, USB-C, and HDMI. There are two USB-A 3.1 ports and two USB-C 3.1 ports. One of the advantages of the Nucleum over the Symbus is that one USB-C port is capable of powering devices up to 60 watts without requiring a power adapter. Users also get an HDMI port with 4K capability, but there is no LAN port.

The aluminum construction can eliminate magnetic interference, according to Kingston. While this should be taken with a pinch of salt, it may protect the SD cards from getting damaged when placed around wireless and other devices.

While the Nucleum lacks a LAN port, it makes up for it with two USB-A and C ports. It’s a worthwhile choice for users wanting a multifunction card reader without a substantial cash outlay.

Ugreen’s SD Card Reader can read multiple cards simultaneously. This card reader is compatible with most card types and allows users to connect up to four cards at the same time. It also offers fast data transfer speeds of up to 5Gbps.

There are four slots on the Ugreen SD Card Reader and each of them is compatible with a different type of memory card. One slot is dedicated to SD cards of all types and speeds, including SDHC and SDHX. There’s one slot for compact flash cards and another for memory stick cards. MicroSD cards get their own slot capable of handling all versions, including SDXC and SDHC.

Ugreen’s SD Card reader has a plug-and-play design and works on most platforms. All users need to do is plug the card reader in, and it will work on devices with Windows, macOS, and Linux operating systems.

This card reader is a flexible option for those with a range of devices that use different types of memory cards. It’s compatible with most card types and allows users to access them simultaneously. Like the TS-RDF5K, it’s reasonably priced and accessible to most users.

Some users don’t need all the additional features of a hub and prefer a dedicated card reader.  Transcend’s TS-RDF5K is portable and easy to carry in a pocket while being able to read SD cards.

This card reader is easy to transport and simple to use. At 2.2 by 0.9 by 0.4 inches (56 by 24 by 9.9 millimeters), it’s compact enough to go anywhere and can fit into many camera bags. There’s no pesky data cable since the TS-RDF5K plugs directly into an available USB port. Once connected, the blue light flashes to let the user know the reader is ready.

The TS-RDF5K has two slots so that it can handle an SD card and a MicroSD card simultaneously. Both slots are on the side with SD cards fitting at the top and MicroSD cards fitting in the bottom slot. The read speed of 90MB/s and write speed of 60MB/s aren’t the fastest, but they’re acceptable considering the TS-RDF5K’s compact design.

While the TS-RDF5K doesn’t have all the bells and whistles of the other SD card readers mentioned so far, it still has much to offer. Its dual-slot design allows it to read two cards at a time, and it’s also compact enough to go anywhere. Considering its affordability, the TS-RDF5K offers users a decent card reader for the lowest price possible.