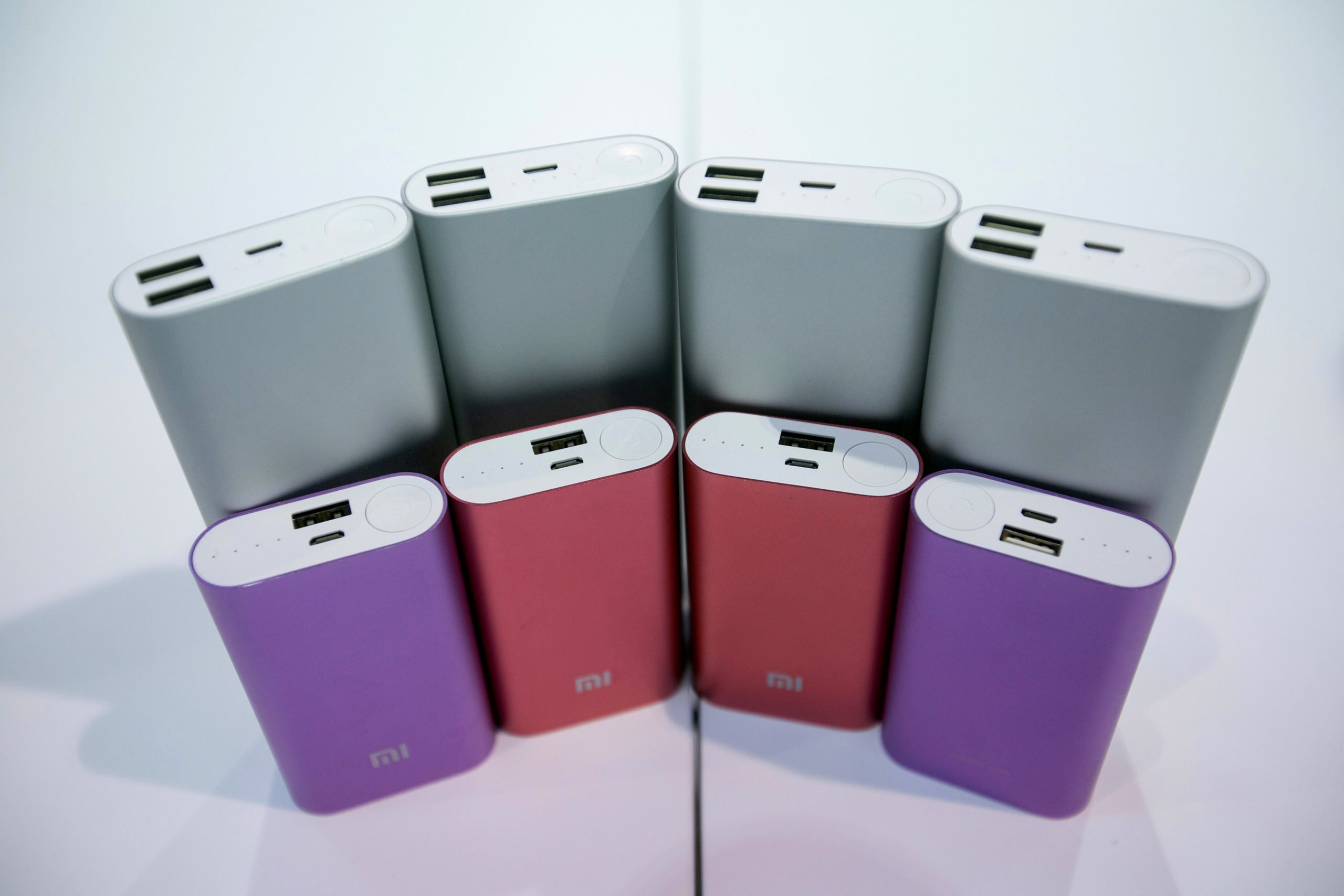 Even though the current generation of iPhone boasts some of Apple’s best battery life to date, some users still want more—especially mobile gamers.

Titles like Pokemon Go prove battery demanding, so being prepared with a portable power bank is a great way to mitigate against performance-intensive applications whenever you’re on the go. This round-up is also great for users who are frequently out the door and don’t have the luxury of locating the nearest power outlet and charging up.

The following power banks will add an extra layer of defense for the days your battery is tasked with more than it can handle. There isn’t a one-size-fits-all for power banks because everyone’s needs vary. This list captures several sub-categories, from best overall to budget, to one’s that can charge over and over again, and everything in between.

Here’s a great option for anyone with an iPhone 12 or newer. The Anker PowerCore Magnetic 5K snaps on the back of an iPhone for convenient charging (older iPhones don’t have this feature). The best thing about this power bank is that you can attach it to the back of your iPhone and forget that it’s even there, thanks to its sleek and subtle design. It even charges through MagSafe certified cases. Power banks are often bulky, so you’re constantly reminded that something is attached to your phone—not with this one.

One slight downfall is that it only charges at a relatively slow 5W. However, if you pick up a USB-C to Lightning Cable (doesn’t include one in the box), you can substantially increase the charging speed. Although it doesn’t charge as fast as some of the other units on this list, the PowerCore Magnetic 5K gets the job done compactly and subtly, so if you don’t notice the slow charge, you might be surprised to find out that it’s even there.

If you’re keen on a power bank with built-in cables, so everything you need is attached within one convenient unit, the HyperJuice 18W 10,000mAh Battery Pack has you covered. It has two built-in charging cables (USB-C and Lightning)—along with one port—so you can simultaneously charge two phones at once. You can even charge your smartphone and the battery pack at the same time, thanks to built-in cables.

The HyperJuice 18W 10,000mAh Battery Pack is made for iPhone, iPad, and iPod. The unit is about the same size as an iPhone, so don’t be surprised if you mistake it for your smartphone while carrying it around in your pocket. It also boasts 18W charging capabilities—some of the highest output you’ll see, so charging from completely dead to 50 percent takes roughly 30 minutes, made possible because of the built-in 18W Apple Lightning Cable. Coming in at about $60, this power bank is a solid dual charging unit at a fair price point.

For those on a tight budget, you can’t go wrong with the INIU Power Bank because it packs a ton of value at a small price point of about $25.

The 10,500mAh bank can juice a current-gen iPhone from 0 percent to 54 percent in 25 minutes. It also supports all other Apple devices, like AirPods, Apple watches, headphones, speakers, and more no matter the size.

As long as you’re not traveling for long periods of time, requiring 5-6+ total charges in one go, you can’t go wrong with this power bank. It also easily fits in your pocket and isn’t too heavy, about the size of a small smartphone.

A unique feature is that with the push of a button on the side of the device, a push-out designed phone holder pops out—ideal for using your smartphone while it’s in the middle of a charge or if you still need to use it hands-free.

It comes with a USB-C to Lightning cable right out of the box, just note that it is pretty short. All in all, there’s a ton of value with this option for such a small price.

If you don’t have a lot of room in your bag and don’t want to mess with additional messy cables, then consider this iWalk Mini Power Bank. It’s about the same size as a tube of lipstick, so it’ll easily fit in any small space with ease. It also comes in at about $30, which is great if you’re not looking to break the bank.

Its charging capacity means it’s high enough to charge a current-generation iPhone to full charge in one go. Think of it as an emergency charge option, good enough for one bullet of charge, but pushing above that is asking too much. The unit also comes in black or white, so good news depending on what color your iPhone you’re sporting.

Although the iWalk Mini Power Bank isn’t going to compete with some of the other, more premium power banks on this list, it manages to get the job done with a small, compact charging option that’s inexpensive.

It wouldn’t make sense to put together a best-of power banks list for iPhone without mentioning Apple’s official MagSafe battery pack. Coming in at about $100, the only thing that comes with this unit is the power bank itself—no USB-C to Lightning cable, which would have been nice, especially at such a high price.

The nice thing about the MagSafe battery pack is that once you pop it onto the back of your iPhone, it displays the battery percentage of the iPhone and battery pack—which is helpful if you have to be out the door right away and you’re not sure if any juice is left in the charger.

The Apple MagSafe battery is just the right fit for the iPhone 12 mini and looks much smaller once it graduates to the iPhone 13 Pro. As expected, it conveniently snaps into place on the back of your iPhone, which is satisfying each and every time. It also features automatic charging, so need to remember to turn it on or off.

For the high price and the fact that you’ll need to purchase a USB-C to Lightning Cable on top of that, there are better value options available. However, the MagSafe power bank is a reliable, quality option if you’re all about staying within the Apple ecosystem—just be prepared to fork over the dough.

If you’re looking for a power bank that does it all, consider the myCharge HUB Turbo Portable Charger. This power bank charges multiple devices at once, has a built-in micro USB, includes Lightning cables, has a USB-A port for additional devices, and has its own built-in folding wall outlet prong so that you can plug into an outlet.

For a premium price, this power bank is a strong candidate for users who want a power bank that does it all. Also, for a device that is so versatile, it’s lightweight, sleek, and fits into smaller spaces with ease —which is something you don’t often see with all-in-one power banks.

For a price point of just over $100, you’d be hard-pressed to find a better value option that’s able to do everything you ask of it.

Here’s a power bank that’s capable enough to juice up your smartphone up to three times while being as compact and lightweight as possible.

The Zendure Power Bank 10,000mAh Mini Portable Charger charges at 20W, thanks to an included USB-C cable. There’s also a USB-A port that can handle older devices as well.

It easily fits in your pocket, weighing 6.4 ounces (181 grams), and comes in a wide range of colors: silver, green, black, red, blue, and pink—which is good news if you elected to go with a more bold iPhone color.

All in all, the Zendure Power Bank is a compact and mighty charger that’s capable of charging at some of the fastest speeds that you’ll find among fellow power banks.

When it comes down to the best power banks for iPhone, it all comes down to what you’re looking for, and what your daily habits demand. Some might just require a small, inexpensive power bank that’s good enough for one charge, while others may be looking for one that charges multiple devices at once over several days. Regardless, a power bank is an excellent investment if running out of juice is something you can’t afford to let happen, and the above power banks are solid picks to check out.