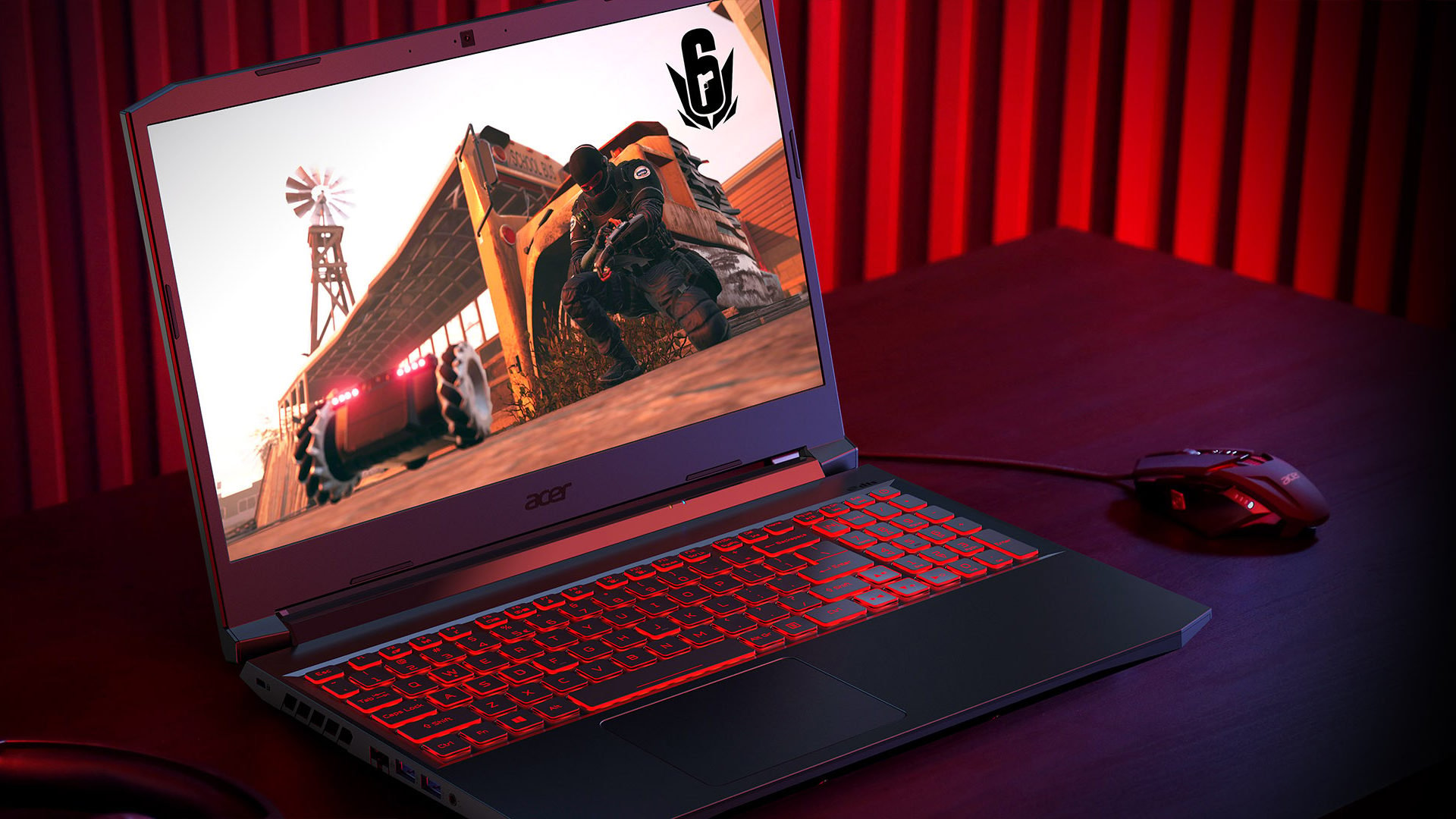 Gaming laptops represent a significant portion of the gaming community’s hardware, and for good reason. They’re transportable, pre-built, and are generally easier to get up and running compared to a desktop. This makes them perfect for busy professionals, students, developers or anyone who wants a machine that can game on the side.

The following laptops are the best 15 inch laptops for gaming on the market today, broken into three sections: the most affordable, mid-range offerings and high-end gaming.

The following 15 inch gaming laptops are for those who are seeking performance on a budget, and will all be priced under $1,000 US.

An i5-9300H and GTX 1650 make up the primary specs of this HP Pavilion 1080p gaming laptop. It’s suitable enough for playing modern games at lower settings and resolutions, but don’t expect to run anything on the Ultra preset reliably.

With only 8GB RAM and 256GB of shortage, combined with a CPU and GPU that is a few generations old, you’ll have to be conscious about what games you play. Some older titles will run into issues due to the lack of storage space: Microsoft Flight Simulator, for instance, requires a minimum of 127GB install space before any DLCs or custom liveries are included. And some modern games now require at least 16GB RAM for reliable performance, like ARMA 3 or Cyberpunk 2077.

The Nitro 5 is a relatively inexpensive 15 inch gaming laptop that packs a punch. It features an i5-10300H with an RTX 3050, two decent pieces of hardware that can handle most contemporary AAA games at lower resolutions.

That said, being a 30-series RTX card doesn’t mean you’ll be able to play at ultra presets or 4K resolutions. Testing from Hardware Unboxed found that an RTX 3050 laptop — even when paired with an 11th-gen Intel CPU — was largely on par or slightly worse than older laptops with an RTX 2060. It’s perfectly suitable if you’re happy to play at medium or lower settings — or games where you can enable DLSS for higher frame rates.

ASUS are one of the biggest manufacturers of gaming laptops, especially via its Republic of Gaming brand. The 2021 refresh of their Strix G15 model comes with a RTX 3050 GPU and a Ryzen 7 4800H, a combination that’s more than capable of reliably hitting 60 FPS in games with some tweaked settings.

Despite originally shipping in early 2020, the older Ryzen 7 4800H CPU is a strong performer in gaming and productivity workloads. The Strix G15 also two extra advantages: it comes with a 144Hz-capable screen and 512GB storage, both of which are handy for gaming. The Strix G15’s default configuration of 8GB RAM, however, might encourage some to upgrade to a better specced out model.

These laptops will be for gamers who are on a slightly more flexible budget and don’t mind spending a bit extra for greater performance and convenience. Both laptops here will be between $1,000 to $2,000 US.

There’s a difference of about $400 between the two laptops, but if you can spring for the 10750H/RTX 3060 edition, the performance is worth it. There can be as much as a 25 percent performance differential between the RTX 3050 and RTX 3060 models in some games, and the GF65 can even outperform some laptop configurations with newer generations of CPUs.

Coupled with a solid 16GB RAM at 2666MHz, a 144Hz display and a 1TB SSD, the GF65 is one of the best price-to-performance offerings you can get in a gaming laptop today.

Asus’s “The Ultimate Force”, or TUF, F15 laptop is a direct rival to the GF65 above but with some minor differences. It comes with a slightly newer CPU in the i7-11800H and an RTX 3060, both of which are more than capable of handling modern AAA games at reasonable settings.

The i7-11800H, however, is an eight-core CPU instead of the six-core CPU that’s in the GF65. That makes it more suited for non-gaming applications like Adobe Premiere, Photoshop, CAD work, 3D rendering or programming. The TUF F15’s RAM is also slightly faster, running at 3200MHz, although all of this comes with an extra premium.

These laptops are where you’ll really start to pay a premium. Thanks to the ongoing chip shortage, many of 2021’s high-end gaming laptops are several hundreds of dollars more expensive due to their CPUs and GPUs, many of which are in short supply. Tight budgets be warned.

This iteration of the Razer Blade 15 Advanced sees a return of the i7-1800H with the addition of an RTX 3080. The RTX 3080 is one of the most popular GPUs on the market right now, with enough grunt to run esports-centric titles like Valorant and Counter-Strike: Global Offensive at very high frame rates.

The latest Blade 15 Advanced features 32GB RAM, a 1TB SSD and a thin design, as well as a super-fast 360Hz screen for gaming. While the nature of gaming laptops means you won’t get close to 360 FPS in most games, the Blade 15 Advanced’s combination will comfortably handle any game at 1080p with all settings maxed out.

The RTX 3080 in the M15 R6, however, only has 8GB VRAM instead of the 10GB model in the Razer Blade 15. The Alienware M15 R6 also has a slightly slower screen, running at 240Hz instead of 360Hz. That said, gaming laptops are highly unlikely to run the vast majority of games beyond 240 FPS, let alone 360 FPS, which is what is needed to fully take advantage of high refresh rate monitors.

The difference in memory between the laptop configurations is also not likely to make a huge difference in most video games, especially as the M15 R6’s screen only runs at 1080p — a resolution that won’t fully utilise all the available memory on an RTX 3080. With that in mind, it might be worth considering the M15 R6 over the Razer given you’re saving more than $500.

Despite lacking the upgradability and longevity of a desktop machine, gaming laptops are an essential tool for students, professionals and gamers who need power with versatility. Gaming laptops are a space-friendly option for those who need a PC, but don’t have extra peripherals like monitors, or the space that a full desktop machine might require. They’re also increasingly affordable in 2021, and if you’re not the type who enjoys plugging in components and messing with case screws, these laptops are all great places to start.