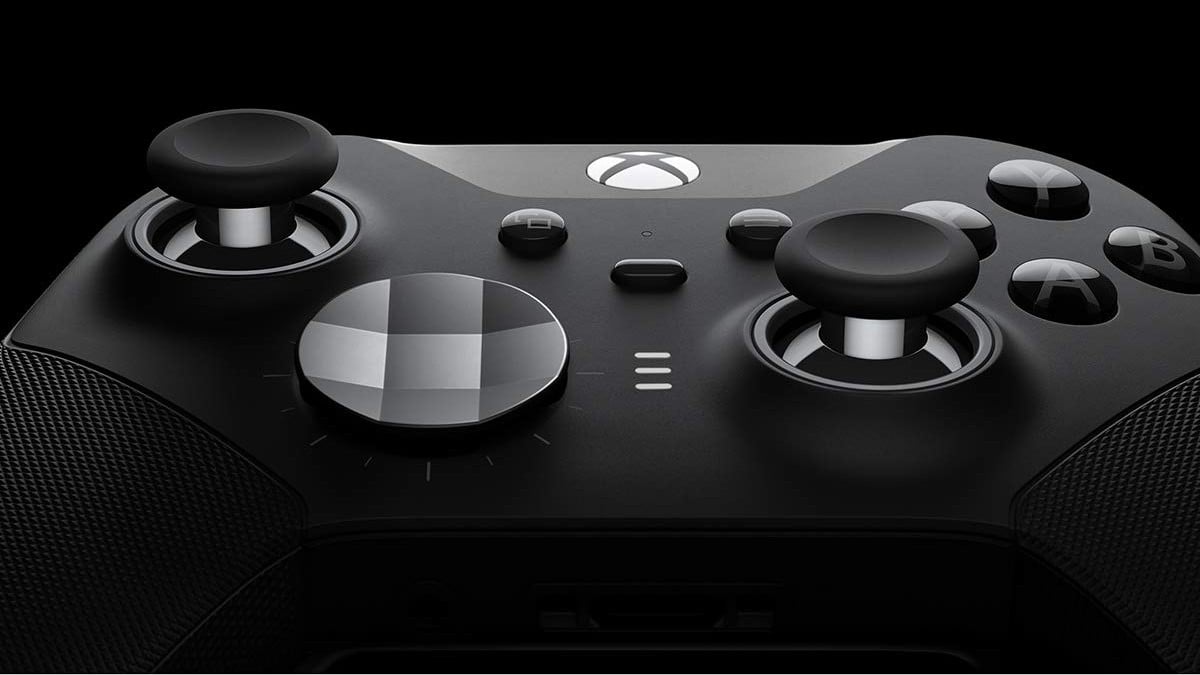 The Xbox One remains immensely popular long after its 2013 release and has sold over 50 million units in its lifetime. Despite the Xbox Series X release, the Xbox One is still many gamers’ console of choice around the world.

While the Xbox One has decent functionality, there are ways to enhance its performance and usability. Microsoft and third-party companies make a range of accessories to improve the storage space, charging, and more.

These are the six best Xbox One accessories.

Oivo’s Cooling Stand is a two-in-one device that serves as a charger and a cooler. While the Xbox One is perfectly capable of running without external cooling, devices like Oivo Cooling Stand improve airflow, leading to lower overall temperatures. Lower temperatures can extend the lifespan of the console.

This stand holds the console in place and uses fans to cool it down. It holds the Xbox One vertically, and the two fans on the base spin to blow cool air onto it. The fans have a dedicated on and off switch, so users can switch it off when there’s low ambient temperature or when they want less noise.

The cooling feature alone might not be enough to tempt buyers, so Oivo includes a dual controller charging station. The cooling stand comes with four wireless dongles for users to plug into the controllers’ charging ports. Once the dongle is plugged in, both controllers can charge simultaneously, and users can check the battery levels on the LED Display.

Considering its low price, the Oivo Cooling Stand is a worthwhile addition to an Xbox One setup. It cools down the console and chargers two controllers at a time. There’s also storage space for up to 15 game discs so users can keep their collection organized.

Xbox One Play and Charge Kit

The Xbox One Play and Charge Kit addresses one of the inherent flaws of the console. Despite being a modern console, the Xbox One still uses a pair of AA batteries to power its controller. This system is inefficient and causes unnecessary waste. It also costs players money to keep replacing the batteries. Users get a more efficient rechargeable lithium-ion battery if they buy the Play and Charge Kit.

One of the best features of the Play and Charge Kit is its long battery life. The kit includes a 1,400 milliamp-hour (mAh) Lithium battery offering around 30 hours of playtime off a four-hour charge. Apart from the battery, the kit consists of a single 9-foot Mini USB charging cable.

Microsoft’s Play and Charge Kit is a simple and effective way to improve the Xbox One controllers. Being able to charge them instead of constantly replacing batteries also saves users money in the long run.

The Elite Series 2 Controller is another way to improve an Xbox One setup. This controller is based on the standard Xbox controller but has additional features and customization options to set it apart.

Users can customize the Elite Series 2 Controller with the included parts kit. Microsoft includes a kit with spare parts for the controller so users can configure it to their taste. There are six thumbsticks in various types, including standard, tall, and classic types. Also included are two D-pads and four paddles.

While it’s hard to question the Elite Series 2’s performance and build quality, it’s difficult to accept its price. This controller doesn’t come cheap and is only worth it for players who will use all of its features.

PDP’s Xbox One Remote Control is an alternative input device to control media. While it’s possible to control media and streaming services with an Xbox controller, some users don’t find it very user-friendly and prefer a more intuitive interface.

The PDP remote control gives users the best of both worlds. It’s an officially licensed Xbox product and comes with a logo and X, Y, B, and A buttons, like the standard controller. It also has regular volume, source, rewind, and other buttons associated with regular remote controls.

This remote control makes it easier to access and control non-gaming content on the Xbox One. It’s worth it for those who use Xbox One for streaming shows and watching media. Considering its low price, the PDP remote is an affordable and functional tool to make the Xbox One easier to use.

Seagate’s Game Drive CyberPunk 2077 Special Edition is designed to work with the Xbox and adds 2TB of storage capacity. This is a significant upgrade that is enough for many games and media files.

As a hard disk drive (HDD), this device is slower than a solid-state drive (SSD) but is also much cheaper. The Game Drive can only reach speeds of around 140MB/s, which is fast enough to run games but might be slow when copying large files. Despite its slower speed, the Game Drive is an ideal option for upgrading the space on the Xbox One because it’s relatively affordable and boasts ample space.

Users who transport their Xbox One or just need a safe storage space might consider the USA Gear S13. This travel bag is specifically designed for carrying the Xbox One and features ample padding and customizable compartments.

The exterior of the S13 is durable and offers protection against the elements. It’s constructed from weather-resistant ripstop nylon that’s also tough enough to protect the console from bumps when traveling. Users can pick between a black option or a black and green version that’s more fitting as it matches the Xbox theme.

Many users don’t transport their Xbox One around, but those that do need a tough carry bag to keep it safe. The S13 protects the Xbox One from damage and is easy to carry with a shoulder strap and carry handles. It’s also reasonably priced and has a subdued, business-like look.