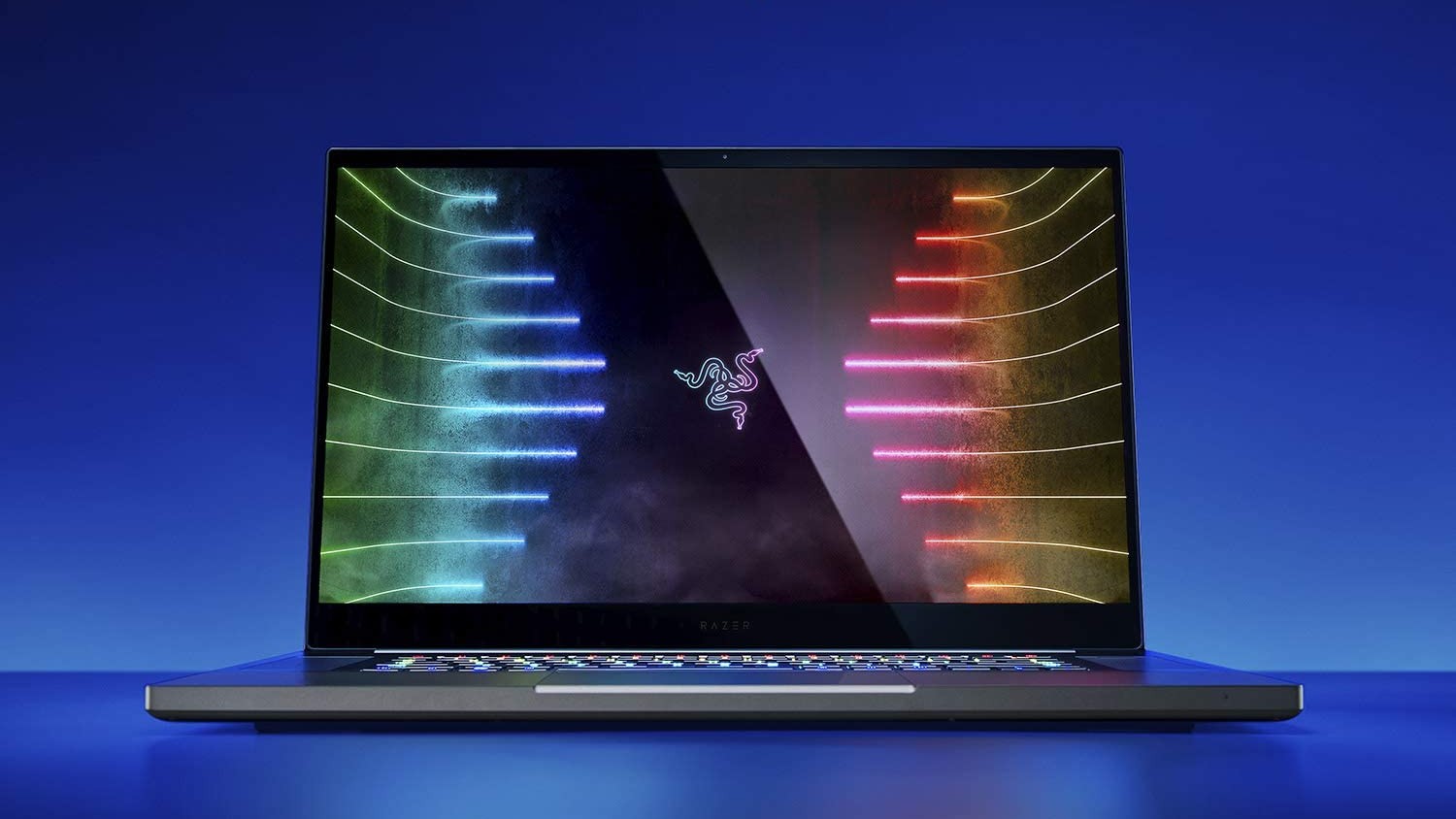 Laptop display refresh rates are advancing rapidly and hit the 360Hz mark in 2020. One of the reasons behind the push toward higher refresh rates is the rise of high-end graphics processing units (GPUs) capable of churning high frame rates and displaying high-quality graphics while running new features like ray tracing.

Most laptops capable of hitting 360Hz are pretty pricey since they are the pinnacle of current technology. Apart from the high refresh rates, most laptops in this category have solid build quality and premium specs like large storage capacity, the latest processors, and enough RAM to run resource-heavy apps and games.

These are the best 360Hz gaming laptops on the market.

Razer’s Blade 17 is the company’s top-of-the-range 360Hz gaming laptop. It uses a large 17.3-inch full HD (FHD) 1080p screen powered by Nvidia’s RTX 3080 GPU. The RTX 3080 is currently the most powerful GPU available in any laptop and delivers the best graphics possible.

Apart from its graphics, the Blade 17 has convincing all-around performance. It uses Intel’s latest-gen Core i7-11800H that runs at 2.3GHz and up to 4.6GHz when overclocked. While the 32GB RAM could be higher given the price, it’s still more than enough to run any game in high detail. The standard one terabyte storage capacity is average for a laptop in this league, but it’s upgradeable to four terabytes if users need more space.

The high performance comes at a price, and the Blade 17 reflects as much. On the other hand, it has solid build quality, thanks to its aluminum frame, and it also supports some next-gen technology like Wi-Fi 6 to help justify the price tag.

The GS76 Stealth is MSI’s answer to the Blade 17, and the two share many specs. Both laptops have 17.3-inch screens powered by Nvidia RTX 3080 GPUs, and they both hit the 360Hz refresh rate.

MSI’s GS76 beats the Blade 17 in a couple of areas. It uses the slightly higher-performing Core i9-11900H CPU with a 2.5GHz base clock that hits up to 4.9GHz. The GS76 also has double the storage capacity at two terabytes and more RAM at 64GB.

While the GS76 Stealth has higher specifications than the Blade 17, they push up the price of the GS76 and make it nearly unattainable to all but the most dedicated players.

MSI’s Raider lineup sits just below the company’s Stealth laptops, and there’s some overlap between the products. The GE76 Raider is thicker than the GS76 Stealth and has an RGB lighting strip running along the front instead of an all-black design.

While the two MSI offerings look different, they share many features. Both have 17.3-inch FHD 1080p screens powered by the Nvidia RTX 3080 GPU. They also use the same Intel i9 CPU. Where the GE76 Raider differs is by having less RAM at 32GB and smaller storage space at one terabyte.

Having lower specs than the GS76 Stealth brings the price of the GE76 Raider down considerably. It may compromise in certain areas, but it still has top-notch graphics to handle demanding games.

Users looking for a 360Hz laptop with design flair might consider the Alienware X17. Instead of the all-black business-like look of the previous two options, it comes with a two-tone design with a silver exterior called Lunar Light. The Lunar Light finish follows Alienware’s Legend design language and complements its other products.

Not only does the X17 have a stylish exterior, but it also has high-performance components inside. The X17 uses the latest Intel i7-11800H processor and comes loaded with 64GB RAM. It also features ample storage with a two terabyte SSD.

Although the X17 uses a lower-spec graphics card, it is still priced in the same bracket as the GS76 Stealth and Blade 17. It’s still worth it for the design and features like Cherry MX Red mechanical keys.

Asus’ ROG Strix Scar 17 has similar graphical performance to the other laptops mentioned on this list, but it uses an AMD CPU instead of an Intel version. The Ryzen 9 5900HX CPU runs at 3.3GHz and overclocks to 4.6GHz. Like most top-tier laptops, the Scar 17 uses the Nvidia RTX 3080 GPU linked to an FHD 1080p display. Many other specs on the Scar 17 match the other laptops listed here. Its two terabyte SSD matches the X17 and GS76, while the 32GB RAM equals the Blade 17.

Despite many similarities, the Scar 17 has a few nifty features to differentiate itself from the competition. Instead of mechanical keys like the X17, it uses optical-mechanical keys with fast response times and a longer lifespan than standard laptops keyboards. It also has an RGB logo on the back of the case, a lighting strip across the front, and swappable plates that attach to the frame near the hinges. The plates display the ROG logo and come in silver, black, and translucent plastic.

While the Scar 17 has similar performance to the other laptops on this list, it distinguishes itself by having an AMD processor and optical-mechanical switches. It’s also the only option to offer exterior customization in the form of swappable plates. Considering the high price and all the additional features provided by the Scar 17, it’s disappointing that Asus didn’t include a webcam.