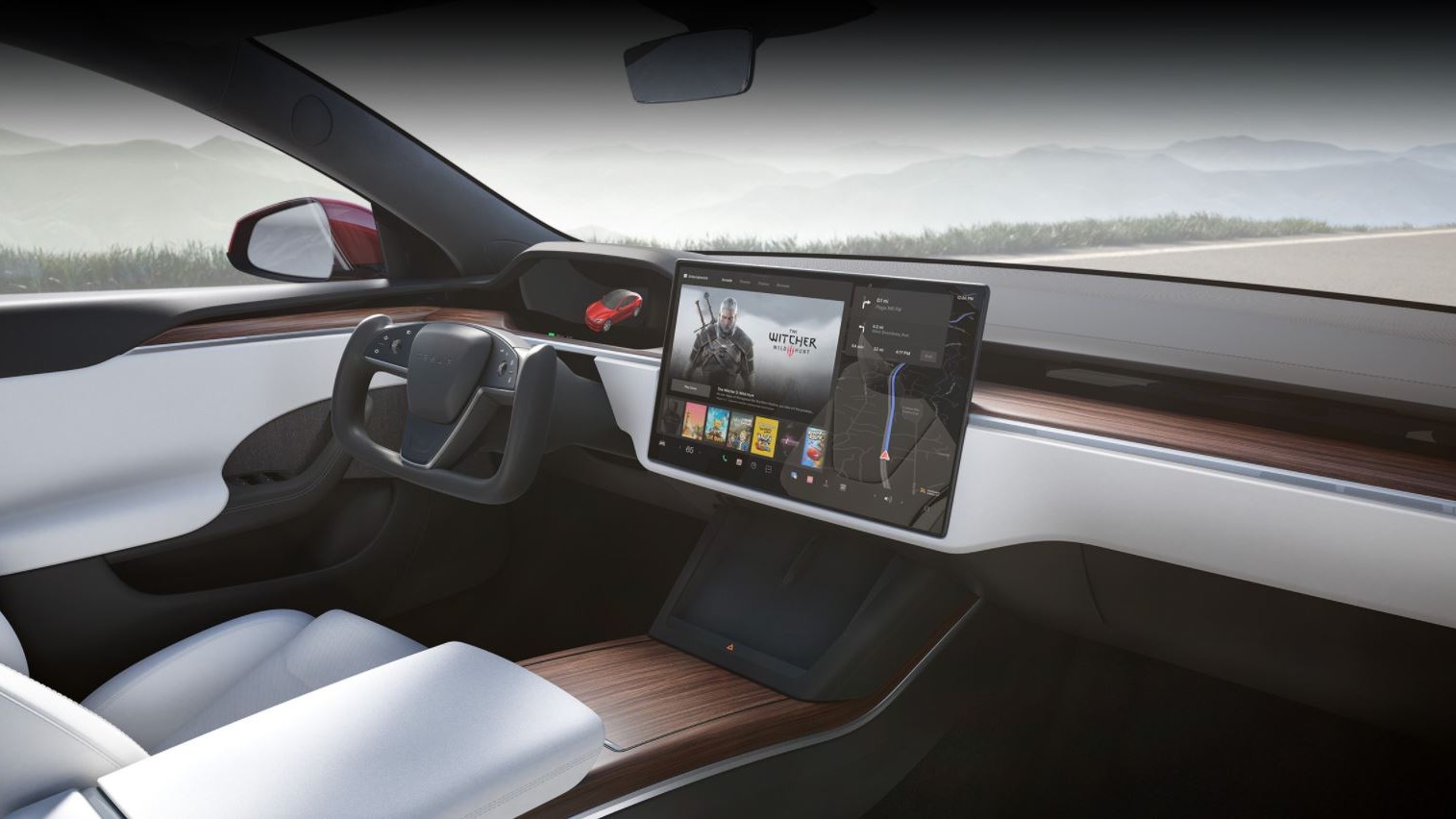 Most Tesla cars already have gaming capability thanks to their AMD-based infotainment systems and Arcade software. Elon Musk wants to take things further and bring Steam compatibility to his vehicles.

When asked: “New Model S/X version of Cyberpunk when?” by Ryan McCaffrey on Twitter, Musk responded by saying “We’re working through the general case of making Steam games work on a Tesla vs specific titles. Former is obviously where we should be long-term.”

Musk’s comments aren’t surprising as he’s a known gamer, and his cars can already play games through Tesla Arcade. The system includes a range of titles, and passengers can play games like Sky Force Reloaded, BeachBuggy Racing 2, and older classics like Luna Lander and Asteroids (when the car isn’t moving).

If Tesla wants to add Steam compatibility, it has the advantage of already having decent gaming hardware in its cars. The company uses AMD Ryzen CPUs with AMD RDNA 2 graphics, similar to the ones in the PlayStation 5 and Xbox Series S and X, and might deliver similar performance. Teslas also have large 15 to 17-inch touchscreens (for a car) and USB ports capable of handling Sony’s Dualshock 4 and Xbox One controllers through a wired connection or a dongle like the 8bitdo Wireless USB adapter.

On the software side of things, Tesla currently uses a proprietary Linux-based OS for its infotainment system, which might be easier to integrate the SteamOS. The operating system in Valve’s new Steam Deck is also Linux-based and is optimized to support a range of compatible games, making it the ideal candidate for Musk’s plans.

There’s no currently no timeline for Steam integration in Tesla cars, but with Elon Musk already promising Cyberpunk in the Cybertruck, it may be sooner than you think.