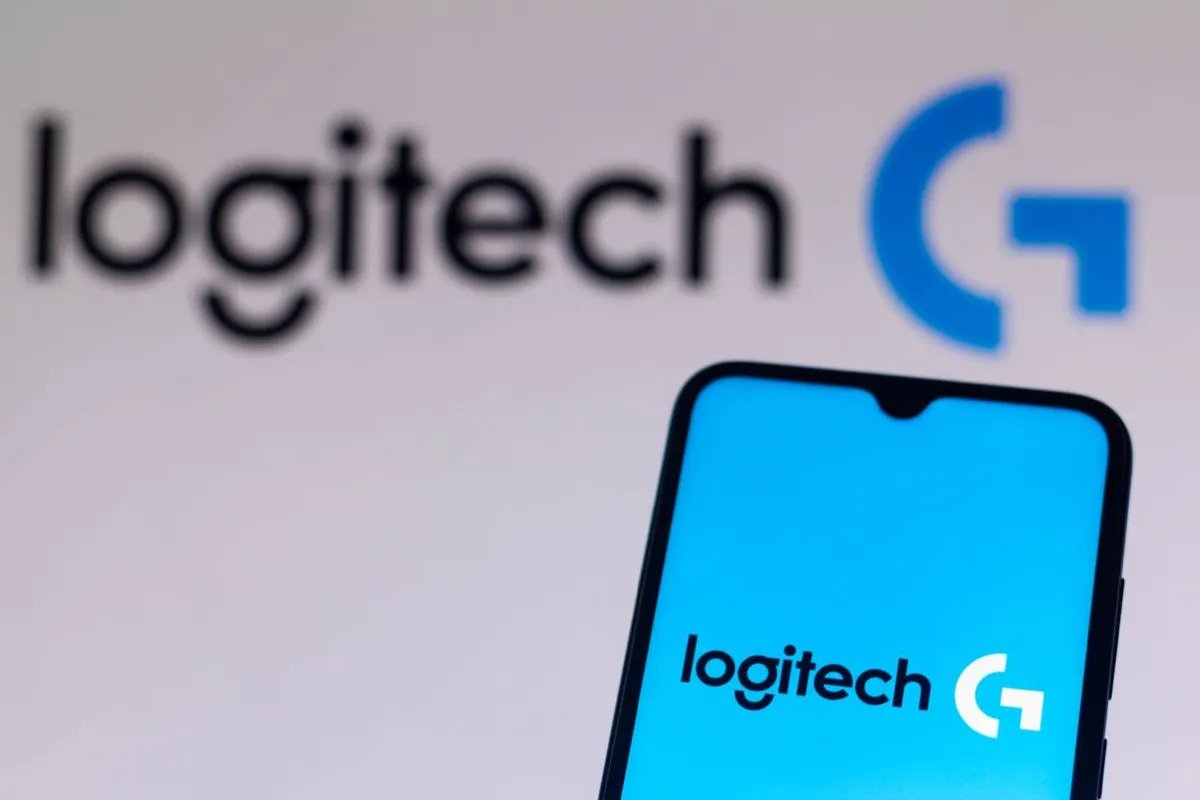 Swiss gaming peripheral company Logitech is teaming up with Tencent Games to work together on a new gaming console. Logitech G, which is the gaming branch of Logitech, will lead the project on the device said to be a dedicated cloud-based handheld gaming console that is also capable of streaming.

From what we know so far, the device is currently in its active development stage. It is quite early into development, which is why no details have been announced regarding anything about the device. We have no information yet about the release date or pricing, but what we do know is that it will strictly be a handled device targeted as an alternative to mobile devices.

Despite being an alternative to mobile devices, Logitech and Tencent Games confirm that this new console will be capable of more than most handheld devices. The console will be powerful enough to play AAA games and support multiple services such as Xbox Cloud Gaming and Nvidia GeForce NOW. The entire blog post can be found here.

With Logitech’s expertise in hardware and Tencent’s expertise in software, the console is expected to be a big hit upon release. Both the companies will be working closely with Microsoft and Nvidia to ensure the hardware and software capabilities of the console will be up to par. For players interested to keep up with the latest news regarding this console via updates, they can sign up here.

The unnamed console is expected to release later this year, with anticipation being high all around. This means that we will be getting updates within the coming weeks and months and we will keep you posted with any new information that we learn.