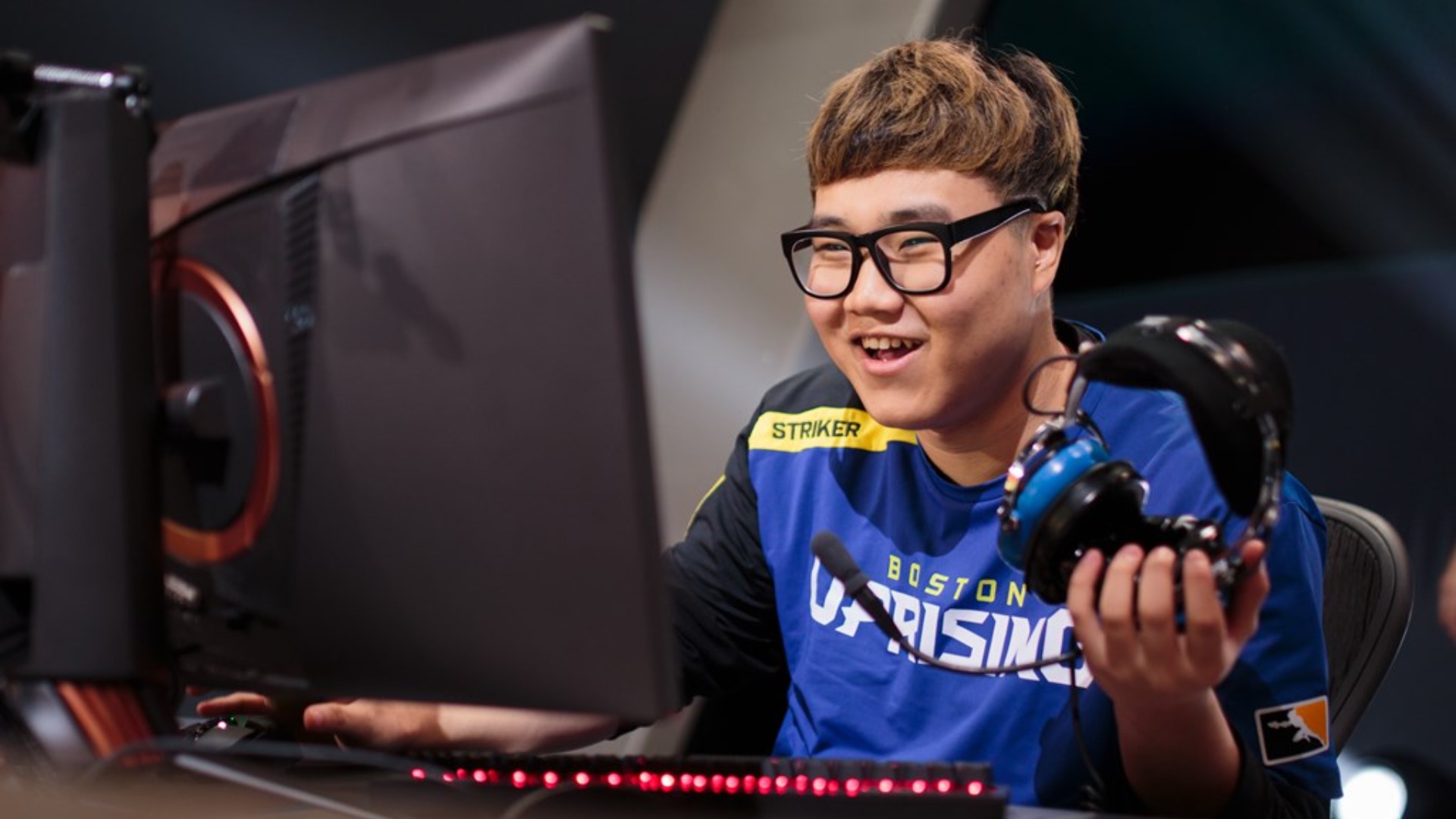 Nam-joo “Striker” Kwon is a former professional Overwatch player previously playing for San Francisco Shock. Although his streams are infrequent, he has a Twitch following of over 21,000 followers. Striker is known for his DPS skills and has won over five major tournaments since he began playing Overwatch professionally in 2016. Striker recently stepped back from the Overwatch competitive scene, and his future in professional play is uncertain.

Striker’s setup is tailored for FPS games to help him perform at his best. Because Striker isn’t currently on a team, his setup is subject to change. Here is Striker’s streaming setup for Overwatch.

The Logitech G Hub software lets you choose from Audio EQ profiles curated by professional gamers. For FPS gamers, the Logitech Pro comes with Pro-G drivers. These drivers use precise sound imaging that accurately positions sounds, allowing the player to feel immersed in the environment.

Additionally, the Logitech G Pro headset harnesses Logitech’s Immerse Gaming technology. Logitech’s Immerse Gaming technology is a monthly subscription program that uses Artificial Intelligence to decide what sounds are more important to players. This optional feature helps players gain an edge in competitive matches. This is important in games like Overwatch, where hearing an enemy McCree rolling up behind you can give you ample time to react.

The Logitech G Pro X Superlight is a lightweight wireless mouse with a DPI range of 100-25,600. The Superlight was designed with the help of pros to ensure it has a quality feel that’s natural to players. Logitech’s Superlight has a five-button layout and a 70-hour battery life. Its lightweight build lets users perform fast flicks and keep their reflexes sharp for extended gaming sessions.

With Logitech’s G Hub software, users can customize their DPI and other settings. Customizing DPI is important for FPS gamers who need to dial in their settings to get their desired results every time. The Superlight’s accuracy is further enhanced by its HERO 25K sensor, an advanced precision sensor.

The Kinesis TKO Tournament Keyboard is a compact keyboard with Brown, White, or Red Box switches. The TKO has macro support and can playback up to 250 actions per second. Although macros aren’t allowed in competitive play, they can be a powerful tool for productivity and offline gaming. In addition, users can program up to nine profiles, allowing them to change their keyboard layout quickly. It also features fully customizable backlighting that can be adjusted using Kinesis Gaming’s Smartset App.

Kinesis’ TKO connects to the PC with a detachable USB cable. This keyboard reduces wrist strain by having a zero-degree slope. Users can elevate every side of the keyboard if they want to adjust the angle of use. Unlike most keyboards, the Kinesis TKO Tournament Keyboard has three fully customizable space bars. Most gamers don’t need a giant space bar, and splitting it into three parts gives gamers two extra keys to press with their thumb. More importantly, users can assign the space bar to Fn keys to make for easy layer-shifting. Layer-shifting is powerful enough to remap every key on a user’s keyboard instantly completely.

Because this keyboard is compact and has a braided USB cable, it’s an ideal keyboard for players who frequently move from one gaming setup to another. Additionally, thanks to its removal of a number pad, its compact design gives users more room for mouse movement. Ideally, this keyboard is paired with a large mouse pad to give users more space to move their mouse.

The Logitech G640 is your standard rubberized mouse pad covered in cloth material. The soft cloth surface makes it comfortable on users’ wrists, and the rubber bottom keeps the pad from moving or bunching up while in use. The surface texture is optimized for Logitech mice, making it an ideal pairing for the Logitech G Pro X Superlight. Additionally, the Logitech G640’s cloth texture allows it to be rolled up for transport easily. Its dimensions are 15.75 by 18.11 inches, making it ideal for FPS games. FPS players typically play on high DPIs, meaning they will need less mouse pad surface during gaming.

For fast-paced games like Overwatch, a high refresh rate is a must. At 144Hz, the Omen helps Striker play at high frame rates without getting any screen tearing. AMD Freesync further assists the Omen monitor in reducing screen tearing. Additionally, this monitor has two USB 3.0 ports on the back. Omen’s 24.5-inch monitor does not have speakers built-in, though, so a high-quality headset is recommended.

Striker’s CPU is an Intel Core I9-9900K. The I9-9900K is an eight-core processor with a base clock speed of 3.6GHz. This processor has built-in overclocking profiles that push the clock speed to up to 5GHz. Having the CPU unlocked allows overclocking to handle heavier processes. Having eight cores with overclocked speeds allows the I9 to easily manage gaming and streaming simultaneously.

The Nvidia Geforce RTX 2080 is one of Nvidia’s previous-generation graphics cards. It has a 1,800MHz Boost Clock and 14Gbps memory speed. Additionally, the 2080 is ray tracing ready. This Nvidia card handles 4K resolution but where it shines is its 1080p capabilities. Striker gets up to 200fps on max settings in games like Overwatch, making for a smooth and reliable experience.