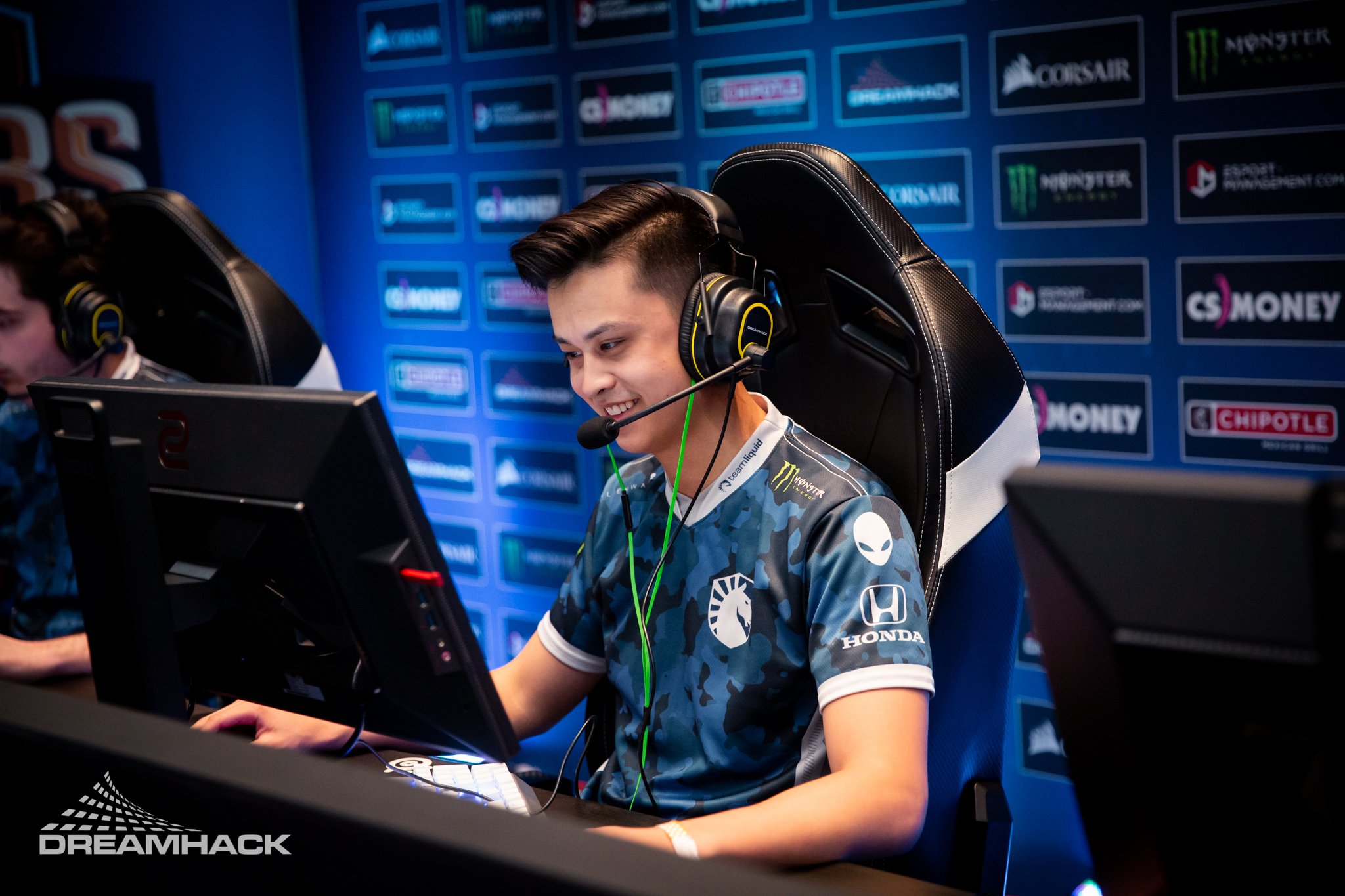 Jake “Stewie2k” Yip is an American CS:GO rifler who has played for various teams since entering the pro scene in 2016. He currently plays for Team Liquid, and his biggest achievements include winning the ELEAGUE Boston Major and ESL Pro League Final. His Twitch follower count sits at above 900,000.

The American machine became a legend in the CS:GO community and the gear he uses can be of as much interest as the skill he displays. Here’s is Stewie2K’s streaming setup, starting with his mouse.

The Logitech G203 comes with a simplistic two side-button design, RGB lighting features, and a reasonable price tag. There isn’t much to say about this reliable mouse other than it’s a quality mouse for those who want a balance of price and performance.  It’s fairly cheap and functions well as a gaming mouse for competitive gaming, which is what matters most.

The FPS Pro is a keyboard made for, as one might assume, FPS games. The tenkeyless design means the only keys available are those you’re going to use in a game like CS:GO.

Speaking of keys, the keyboard comes with customization options for either MX Cherry Blue or Red switches. The Blues have a more classic click to them and are usually advertised as better for typing, while the Reds boast a far more quiet actuation with no tactility and are generally used for gaming.

The AW2521H is a 24.5-inch FHD monitor that typically runs for under $800. The resolution might be standard, but the 360Hz refresh rate is where the steep price comes into play.

In an FPS game, playing on a monitor with a refresh rate below 120Hz can put a player at a disadvantage when competing at higher levels. While having a higher refresh rate is always preferred, the AW2521H’s 360Hz is certainly considered extravagant and should only be viewed as a luxury monitor for those who can afford it.

There is a world out there where a simple piece of cloth is more interesting than a gaming mouse that took generations to develop into its current iteration, but that world isn’t this one.

The best mouse pad is the one you never notice, and the QCK+ is known to be a reliable product that allows players to compete without the fear of friction. This mouse pad comes in large sizes, which—as most veteran FPS players know—actually matters a great deal in competitive matches. Having a larger mouse pad not only ensures there’s enough room to flick onto targets quickly but allows for some DPI experimentation without needing to account for space.

As always, keep coffee spills to a minimum and this mousepad will serve you just fine.

This aluminum-banded headset features memory foam earpads, a detachable microphone, and is advertised as having a solid structure that’s built to last. It makes sense that Stewie would be using a headset that also features virtual surround sound. In CS:GO, having a solid grasp on a round’s second-to-second updates can be the difference between winning and losing, and a lot of those updates are relayed as info through audio. This headset is a decent mid-range headset for those looking for an audio solution that delivers and sharpens critical audio cues.

Stewie2k is a professional of exceptional skill who uses equipment that works best for him as an individual. Skill comes before equipment, and no amount of money or gear replaces an ungodly amount of practice. Best of luck, and happy entry fragging.