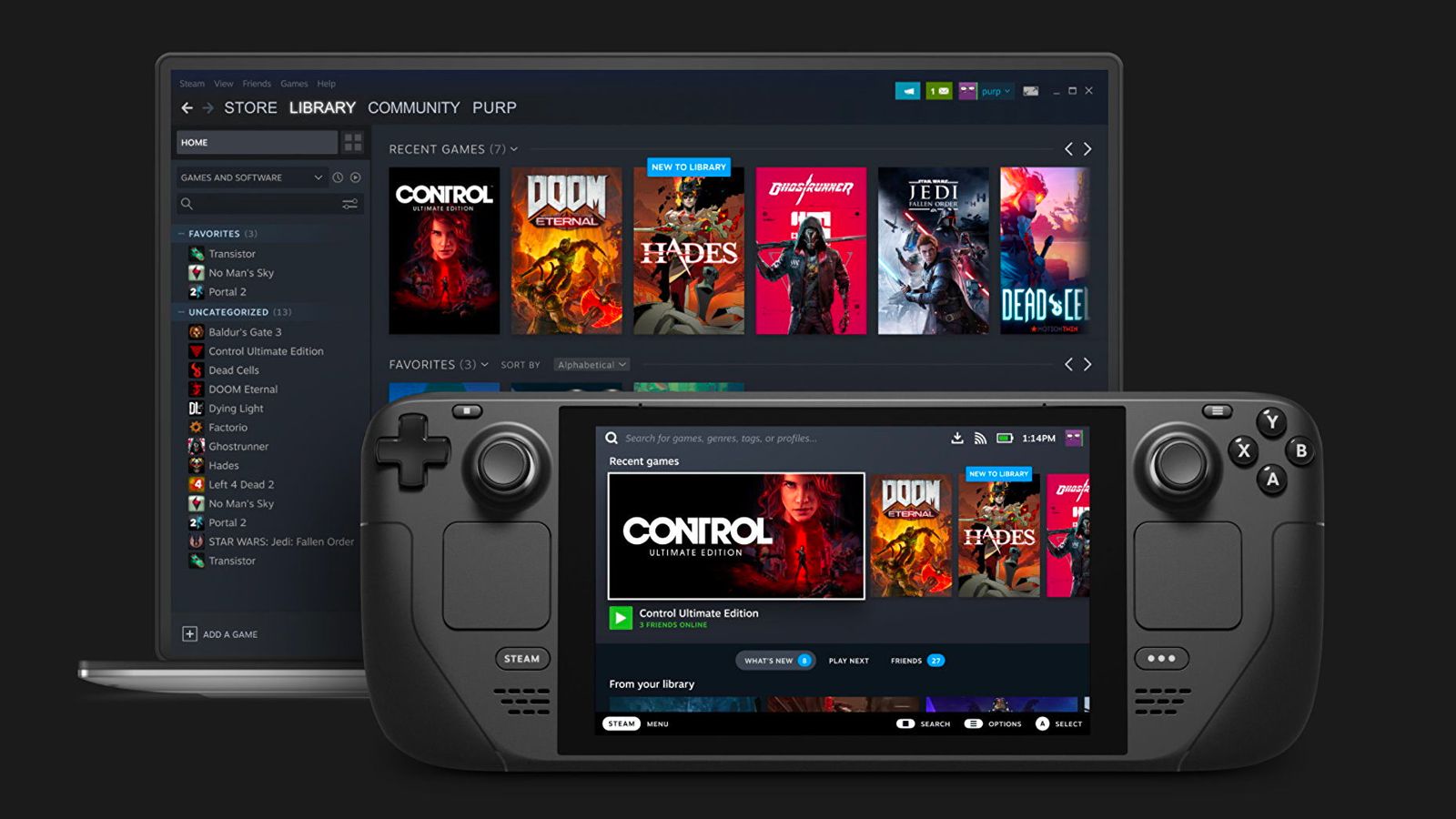 The Steam Deck was released on Saturday, Feb. 25 this year, but some countries have yet to receive their game-changing portable consoles.

After nine long months, fans in Asia are now finally closer to getting their Steam Decks.

The list of countries with access to their Steam Decks has now increased, with several countries in the region getting one step closer to playing on the go. The announcement came from the Steam Deck Twitter page: “We’re happy to announce Steam Decks will start shipping in Japan, South Korea, Hong Kong, and Taiwan.”

It’s set to arrive in retailers on Dec. 17 this year, and if you’re planning on purchasing a Steam Deck, you’ll want to collect your camping gear.

While they might be coming by the boatload, fans will have to “reserve” the Steam Deck before they can get their hands on one.

Prepare for queues galore as everyone tries to get in line first.

Once you’ve got yourself a Steam Deck, you’ll have access to almost the entirety of the Steam gaming library, with the ability to play wherever you desire.