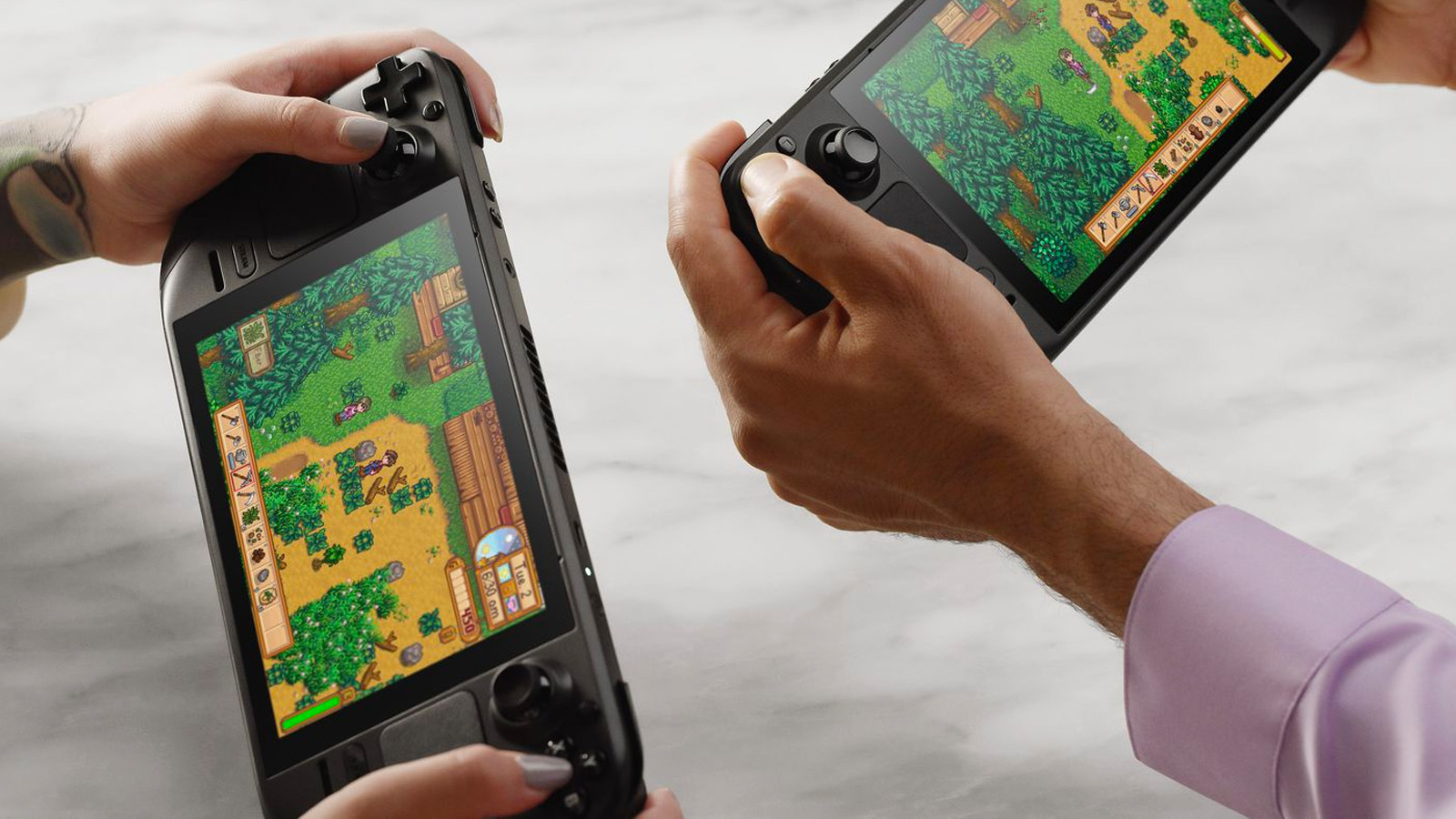 Early hands-on reviews of Valve’s upcoming entry into the handheld gaming space the Steam Deck have begun to surface online—and one thing many are noticing is how it handles users storage.

According to multiple reviewers, including Linus Tech Tips and The Phawx, the Steam Deck can load many titles from a Micro SD card at the same or similar speeds that it can from its internal SSD. If this proves to be the case on launch, it may be a factor in which model of the device consumers choose to purchase.

There are currently three different models of the Steam Deck available to order with the main difference being the size of storage on the internal SSD. The cheapest of these boasts 64GB internal storage and will cost $399. Next up has 256GB but an increased price of $529. The most expensive model costs $649 and imcludes 512GB of storage.

If SD cards prove to be an effective way to run games with minimal loading delay then some may choose to purchase the smallest device and bolster its storage capabilities with a larger micro SD.

Due to the limited titles that those who got hands-on with the device were able to play, it isn’t clear if loading times will be this effective for all titles, but it seems like a promising start.

The Steam Deck is set to begin shipping on Feb. 25. You can expect to hear more information about what this device is capable of and its limits in the coming weeks.