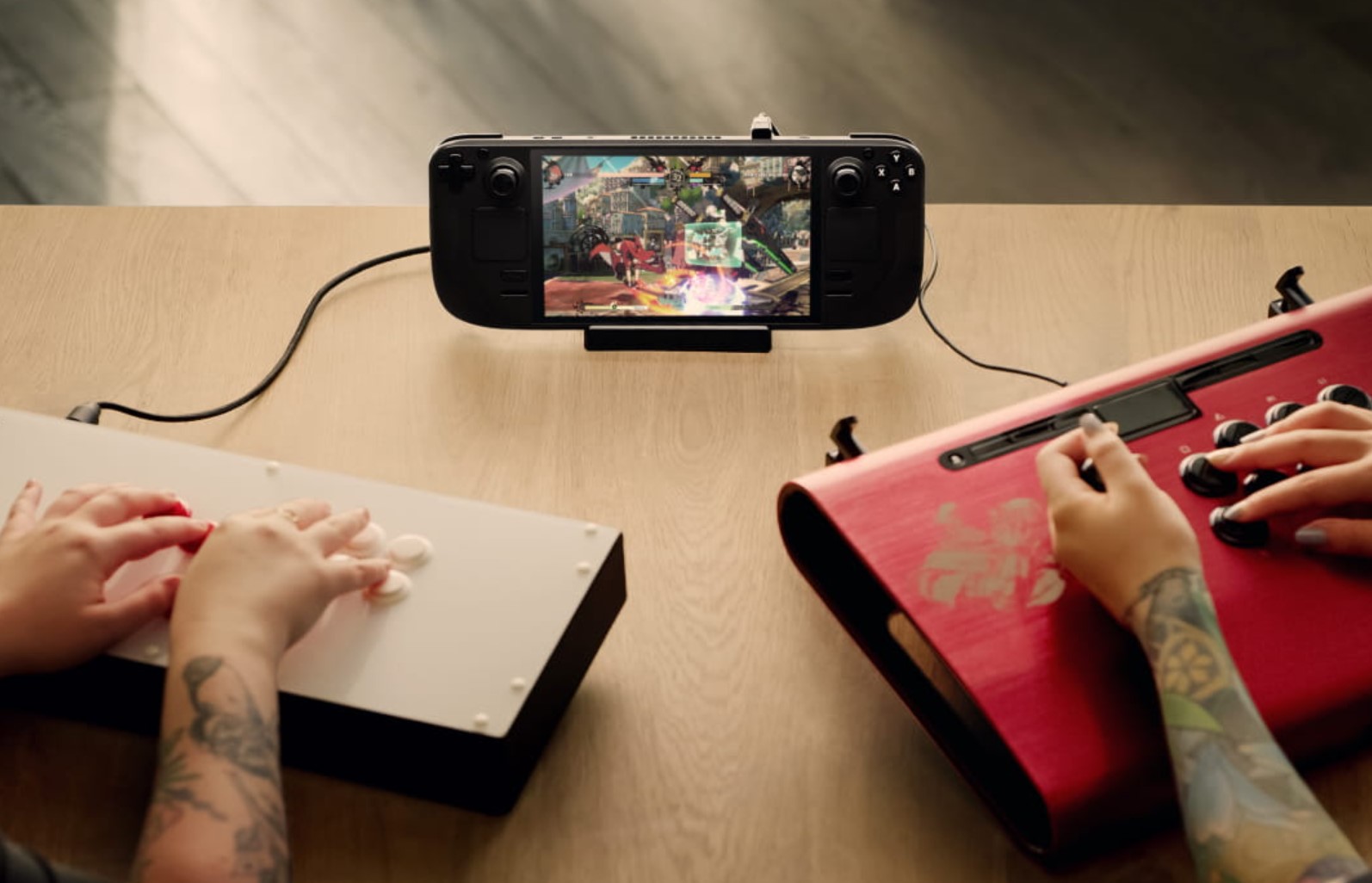 Valve has launched Proton 7.0 and with the update comes wider game compatibility on the Steam Deck, EasyAntiCheat for games that support the Linux module, and more.

Hot on the heels of the announcement that the Steam Deck would support AMD FidelityFX Super Resolution, Valve shared several big changes coming with the Proton 7.0 update. But the biggest selling point here is the addition of games like Forza Horizon 5 and Monster Hunter Rise. You’ll also find many less popular -though still solid- titles such as Call of Juarez, the 2006 Western which is also now supported. While the Steam Deck isn’t hurting for blockbuster games, the compatibility list only covers so much of any given user’s Steam library.

Here is a full list of every game added to the Steam Deck with Proton 7.0.

Other changes that landed with Proton 7.0 are additional support for EasyAntiCheat for games that support the Linux module and support for decoding local H.264 video. While not every game that runs EasyAntiCheat will benefit from this update, it’s a step in the right direction for fans of competitive games like Apex Legends and Rainbow Six Siege. Adding support for H.264 content also puts the Steam Deck on track with other devices due to being one of the most popular compression formats around.

There are plenty of other game-level fixes listed in the Proton 7.0 update. Some of these fixes include ironing out issues in Far Cry, Doom Eternal, and The Mass Effect Legendary Edition. From audio bugs to busted multiplayer modes, Proton 7.0 is shaping things up.

The Feb. 25 release of the Steam Deck is just around the corner and Valve is still tinkering away at making the new handheld as widely appealing as possible. While many games in players’ respective Steam libraries aren’t currently supported, this likely won’t be an issue if Valve provides continuous support to its new handheld.