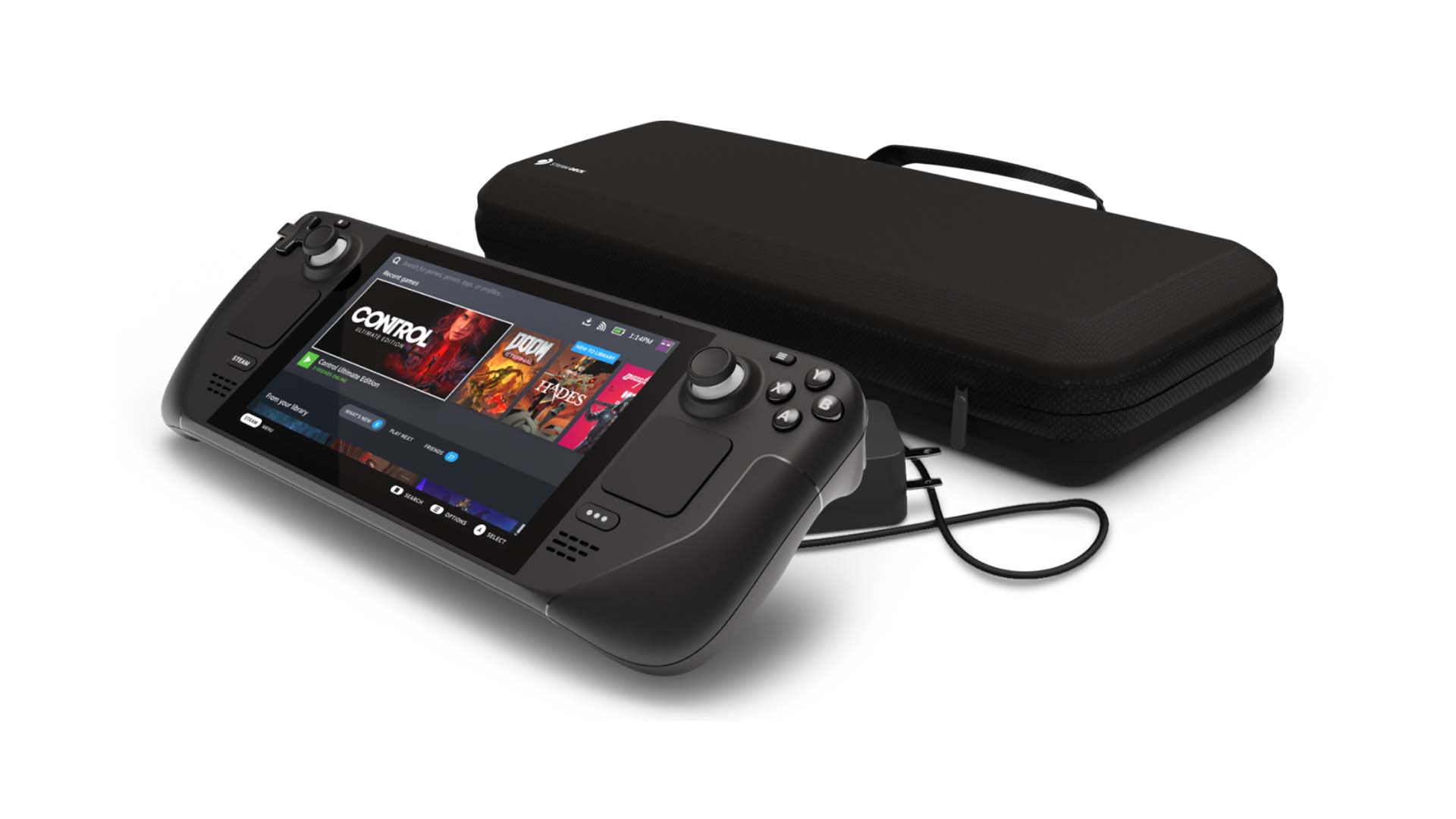 Valve has announced that its new handheld game system, the Steam Deck, will not be making its late 2021 release date.

Valve revealed in a blog post on Steam that the Steam Deck has been delayed two months from December 2021 to February 2022. The company cites the ongoing shortages in global supply chains as a reason for the delay.

The Steam Deck sold out in minutes when reservations queues went live on July 16. Valve figured out a system to help prevent scalpers from taking up all of the slots in the reservation queue as they have done for the PS5, Xbox Series X and S, and other gaming hardware throughout the year. The company required buyers to make a reservation using a verified Steam account with at least one game purchase on the account before June 2021 and a $5 reservation fee.

Because of the number of initial reservations, anyone who didn’t reserve the new console early wasn’t expected to receive their Steam Deck until the first quarter of 2022. Wait times for the most expensive model of the Steam Deck weren’t expected until at least the second quarter. With the delay, that wait time extends further. Now, a person reserving today won’t receive the Steam Deck until at least the beginning of July 2022.

Valve confirmed the delay in an update to the Steam Deck’s expected shipping dates, with the new date being listed as “After Q2 2022” for all three models. Those with preorders will have their spot in line saved but pushed back accordingly, Valve said in its announcement.