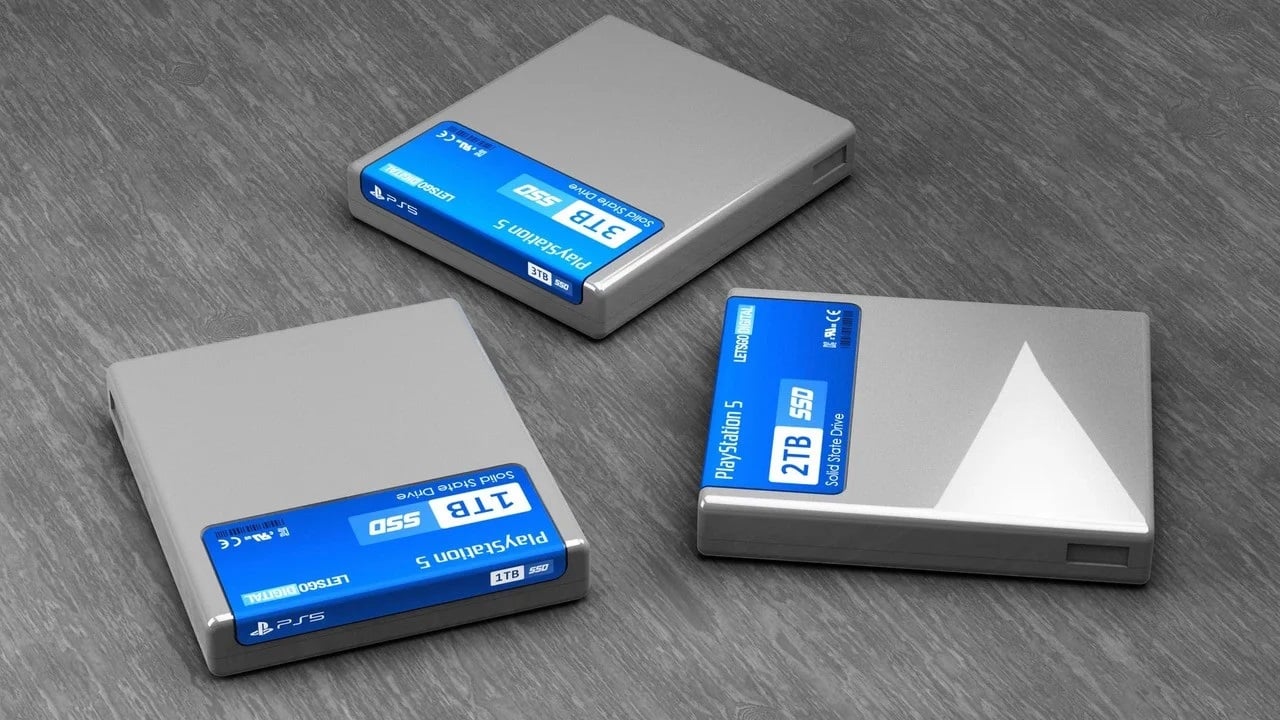 Whether you’re building a gaming desktop or a laptop, there comes a moment when you must decide what kind of drives you want to add to your new system.

There are two types of storage drives—hard disk drives (HDD) and solid state drives (SSD). The two types of drives aren’t mutually exclusive from each other. In fact, many desktop systems will feature both drive types.

When it comes to selecting which drive to put your games on, there is no question that the SSD is the superior option. However, that doesn’t mean the HDD doesn’t have a place in your computer. HDDs can still be used for data storage where read and write speeds are less important. And to be fair to HDDs, they are more than capable of running games quite well, they just will be slower when loading them.

Solid state drives use semiconductor chips to store data, rather than using the magnetic spinning disk technology featured on hard disk drives. As a result, there are no moving parts on an SSD, allowing SSDs to take a smaller form and be more durable than spinning disk drives. From a hardware perspective, a lot of the extra read and write speed of the SSD comes from the fact that there are no moving parts, which allows for faster data transmission.

The biggest selling point of SSD’s for gamers is their fast read speeds. Read speed is most important for games because it determines in-game load times and some performance aspects. Both of these factors ultimately rely on how quickly your drive can read information from the location of the installed file. When you game using an SSD, you may cut down on load times and experience a much smoother gaming experience overall.

In some games, load times between HDDs and SSDs won’t be too different, but on demanding games like Total Warhammer, the faster SSD load time can make a difference in your gaming experience.

The SSD also has a faster write speed, but the increased write speed is less important for gaming. The only advantage of the SSD write speed is that your games will install onto the drive more quickly.

The lack of moving parts also makes SSDs the clear choice for gaming laptops. If you drop a laptop with an SSD installed, it is less likely to be damaged than if you dropped a computer with an HDD in it. Plus, when you eliminate HDDs from your laptop, you no longer have to deal with the annoying spinning sound and vibrations produced by spinning disc drives.

The biggest downside to the SSD is the higher price. However, in the past few years, prices on quality SSDs have dropped significantly. You can find a decent quality one TB SSD for around $100 now. The declining price on these drives is good for gamers since game files continue to balloon in size and demand more disc space to install. Larger, more affordable SSDs make it easier for gamers to keep up with the demands of their game library while maintaining all the advantages of the faster drive.

Although HDDs are the worse option for gaming specifically, they still have their place in the desktop gaming ecosystem. While SSDs are more affordable than they used to be, HDDs are still much cheaper to purchase in comparison.

As SSDs have dropped in price over the last few years, the price for HDDs has also fallen. We are now at a point where you can pick up a six TB HDD for around $100, which is nearly six times the storage you would get with an equivalently priced SSD. HDDs are still a very useful option to install if you want to store large amounts of data in a context where the write and read speed of the drive is less essential.

HDDs are also a helpful location to put your scratch disk files for persistently recording programs like ShadowPlay because of the write limit on SSDs. Every SSD has a hard write limit, which marks the amount of data you can write to an SSD before it fails. Usually, an SSD can run for somewhere over 1000 TB, which most people will never come close to using up, but the limitation is still there and worth considering.

Since NVIDIA’s ShadowPlay technology is constantly writing data, if you write the scratch disks of those recordings on your SSD, it will burn the drive’s write lifespan quicker. HDD’s don’t have the same lifespan limitations, so you can write essentially as much data to an HDD as you want without any real consequences, making the HDD a better option for programs like ShadowPlay.

There is one situation where the HDD is the superior option for a gamer. If you deal with a data cap on your internet connection, every piece of downloaded data becomes more precious. Since even moderately priced HDDs have massive amounts of data storage, you won’t need to uninstall games to make room for new titles. Having the extra space means you won’t have to redownload games as often, thus saving your precious limited data.

What should you buy?

If you are using a laptop for your gaming, you should invest in SSD drives exclusively. They will provide the best performance and are a much safer option for an on-the-go build.

If you are building or ordering a PC, you should consider buying both an SSD and an HDD. Your boot drive should be an SSD, and you should pick up a second, separate SSD to install all your games and memory-intensive programs on. Alongside that, consider buying either an internal or an external HDD for all of your storage and backup needs.