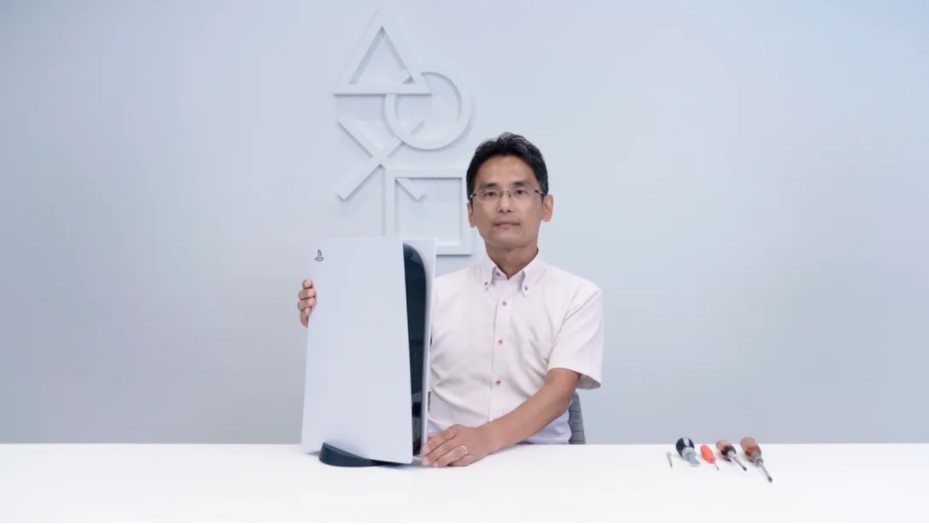 Sony released the official PlayStation 5 teardown video today. The VP in the mechanical design department, Yasuhiro Ootori, opened the console and explained each component of the hardware.

He provided details on everything visible while he opened it up, pointing out the materials used and how they help make a next-gen console. It might seem easy to make one yourself, but don’t try this at home since there’s a risk of exposure to laser radiation, electric shock, or other injuries.

The company started creating its next-gen console in 2015, two years after the launch of the PS4. Beyond just the specs, fans can now see and understand the intricacies of creating the PS5.

Here’s the list of the specs and major details presented in the PS5 teardown video:

It only took around seven minutes to remove all of the PS5’s parts. Fans may notice how so much power ends up being so small inside the box. Sony highlighted how the console will run quietly and won’t heat up.

The PlayStation 5 is scheduled to release in November and will cost $499.99. There will also be an all-digital edition priced at $399.99.