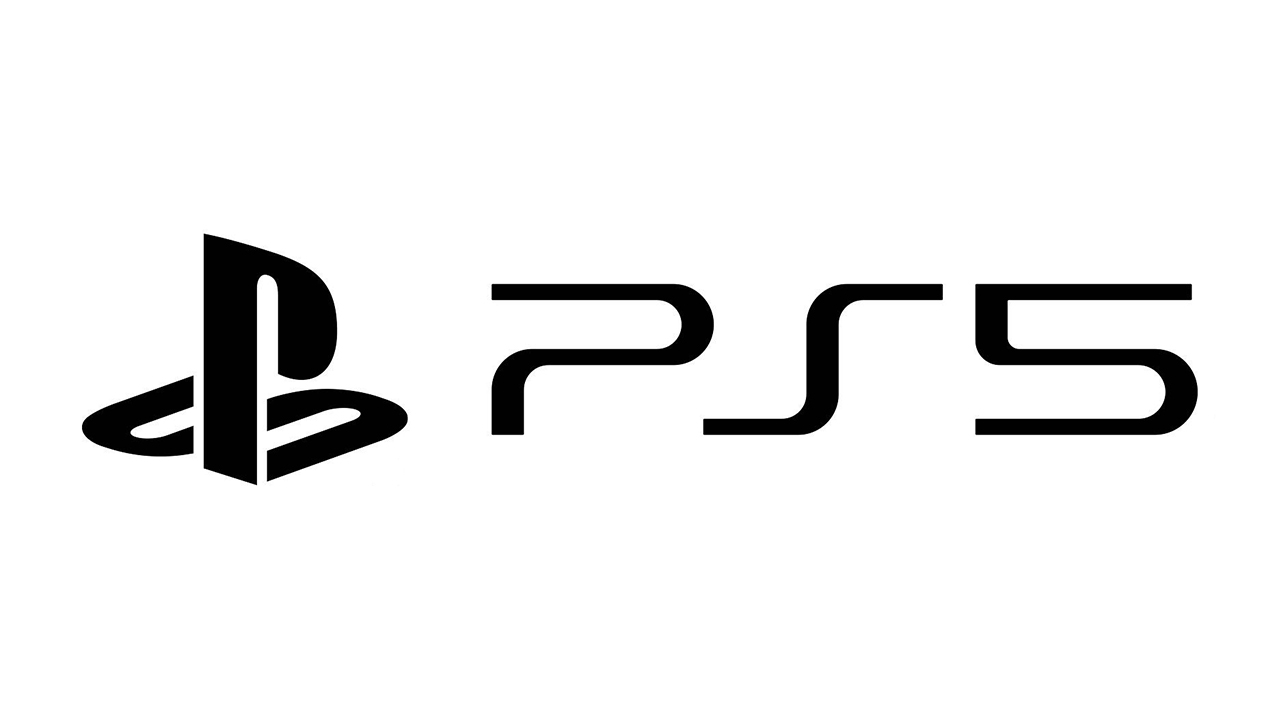 The PS5 is finally gearing up for the upcoming console war. Sony CEO Kenichiro Yoshida said a “strong lineup of PS5 game” will be announced soon.

Yoshida made the statement while explaining Sony’s decision to privatize its finance arm, according to Bloomberg tech reporter Takashi Mochizuki.

We’ve seen what the PS5 can be capable of graphically thanks to Epic Games recently revealing a gorgeous tech demo of Unreal Engine 5 running on Sony’s next-generation console.

The PS5 remains slated for a holiday 2020 release but with no confirmed exact date. The next-generation console had a leaked release date of October 2020 on a job listing site, but the claim was quickly refuted by Sony.

Sony has reportedly planned a PS5 reveal event for June. Initial reports by GamesBeat reporter Jeff Grubb suggested it was scheduled for June 4, but the COVID-19 pandemic has pushed back the event to later in the month.

If history is anything to go by, the current-generation PS4 was revealed in its full form at the E3 convention in June 2013 before being released in November 2013.