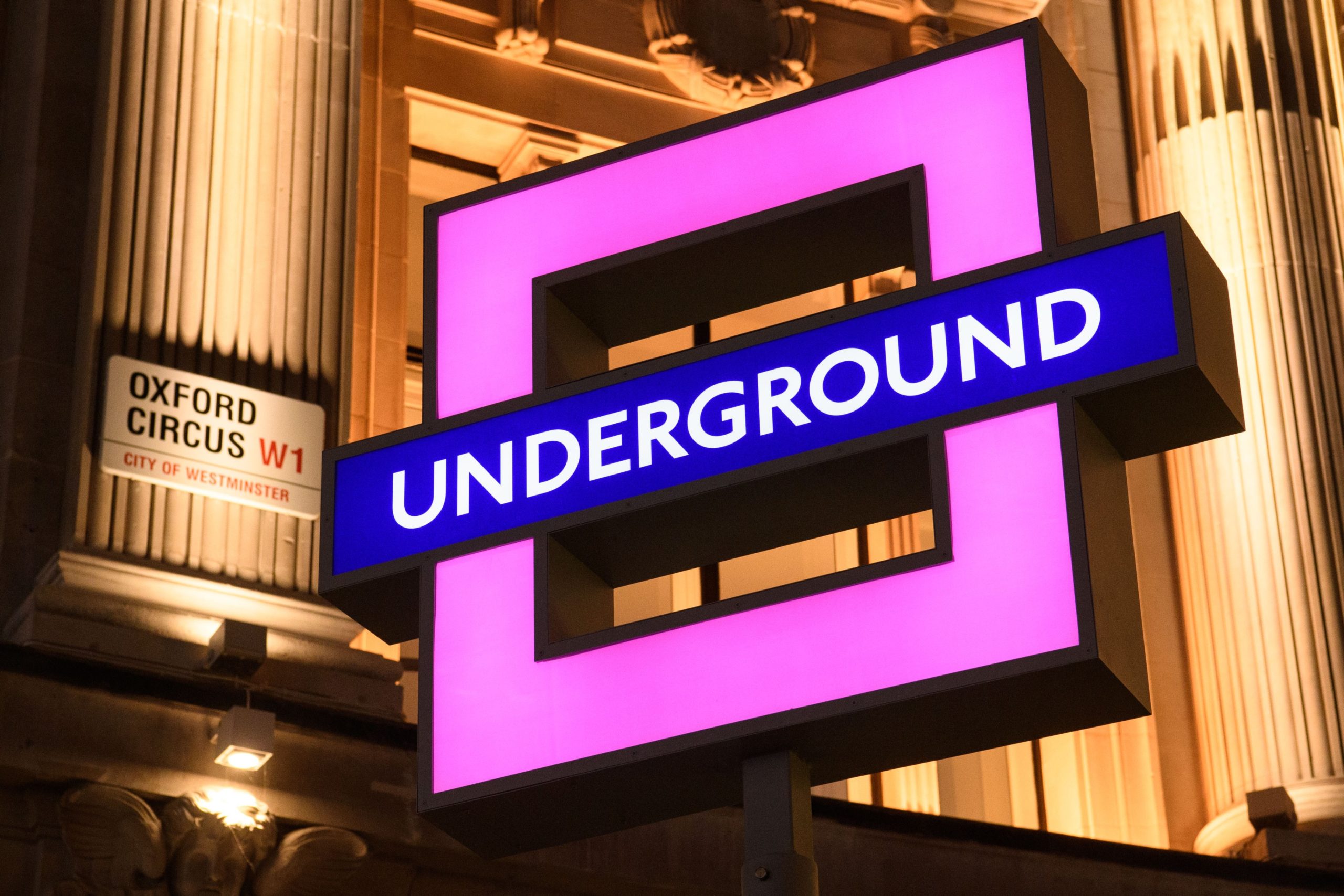 Sony has taken over the London Underground by taking down the iconic tube roundels around places like Oxford Circus and replacing them with PS5 symbols.

This temporary cosmetic change comes from a partnership with PlayStation U.K. and Transport for London to celebrate the launch of the PS5 in the country, as well as other parts of the world.

In addition to changing the roundels, some of London’s iconic underground stations have been momentarily given pun-specific names. These include:

This form of advertisement will only be around for a few days, however, before reverting back to the original names and roundels across London. Most of the U.K. will be unable to see all of this in person, though, due to the national lockdown that’s in effect across the country.

The PS5 was released on Nov. 12 for certain countries, like the U.S., but most of the world has still yet to get their hands on the system, alongside a slew of games such as Demon Souls. The PS5 will become available to the rest of the world on Nov. 19.