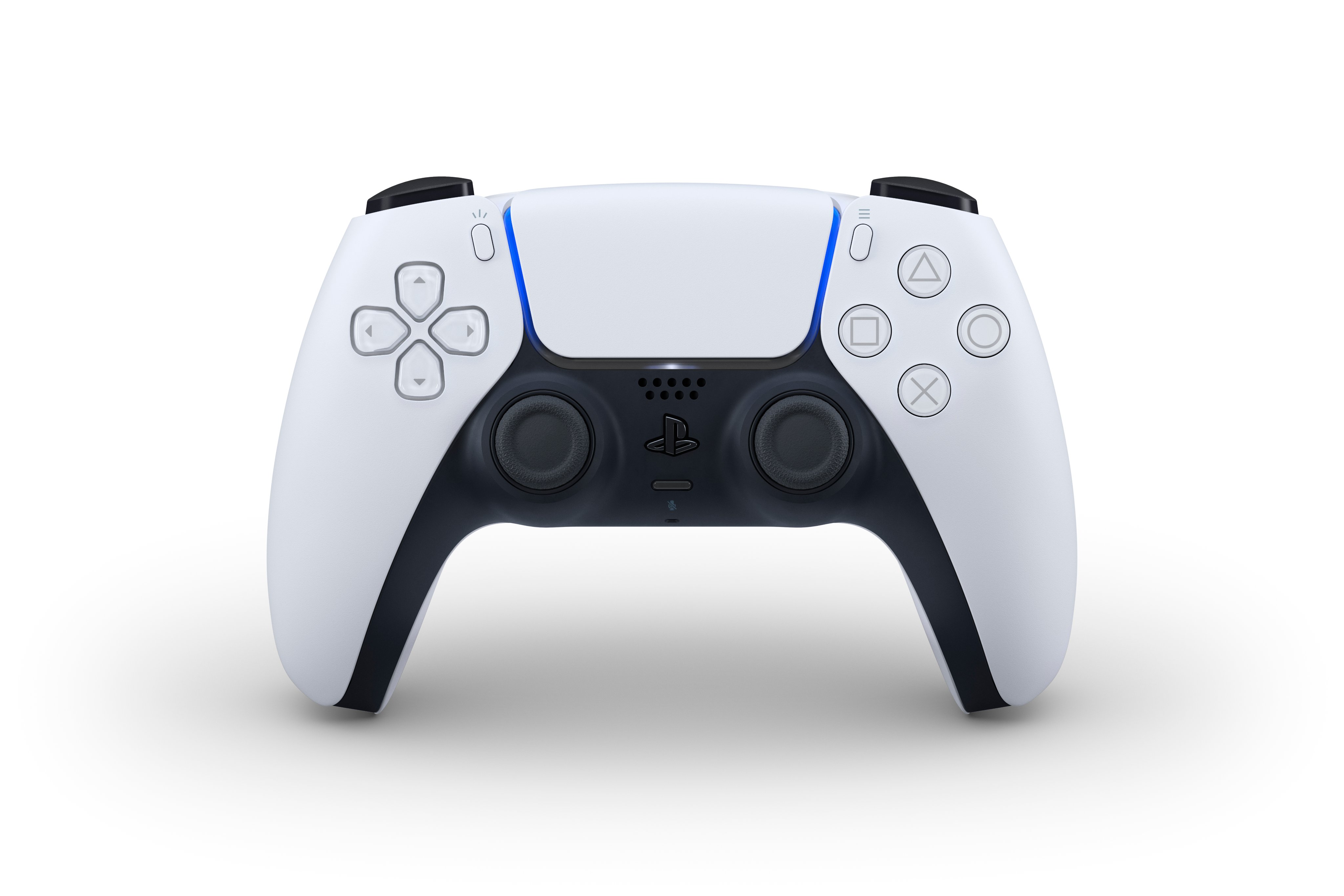 After months of hearing about the newest features being included within the PlayStation 5’s new controller, fans finally have their first look at the newly named DualSense wireless controller that will be used for the next-generation console.

The sharp design of the DualSense was revealed today. It keeps the same layout of the previous DualShock 4 while adding in new functionality and trying to refine the overall design to provide a more comfortable experience. This includes the haptic feedback, adaptive triggers, the new “Create” button, and a built-in microphone.

This news comes directly from the PlayStation Blog. Sony has started to ship out the finalized version of the controller to different developers so that they can optimize their games with the special features added to the DualSense.

“DualSense marks a radical departure from our previous controller offerings and captures just how strongly we feel about making a generational leap with PS5,” said Sony president and CEO Jim Ryan. “The new controller, along with the many innovative features in PS5, will be transformative for games—continuing our mission at PlayStation to push the boundaries of play, now and in the future. We look forward to sharing more information about PS5, including the console design, in the coming months.”

Haptic feedback will add a variety of different sensations during gameplay through the controller, including changing how the controller feels when driving a car on a normal street compared to a gravel road. The adaptive triggers will also play into this by upping the tension for the L2 and R2 buttons as needed. 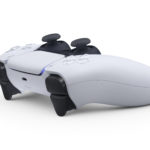 The old Share button has been replaced by the new Create button, but the actual changes between the two weren’t fully explained in the reveal. Senior VP of planning and management at Sony, Hideaki Nishino, said that the PlayStation team is “pioneering new ways for players to create epic gameplay content to share with the world.”

The DualSense will also have a built-in microphone so players can chat with friends without needing a headset or other peripherals outside of some basic headphones.

Overall, Sony is ditching the usual single-color tone that its base controllers normally have in favor of a two-toned design that will open the door for some cool color options. The light bar has also been moved to sit on both sides of the touchpad rather than the singular position on the DualShock 4.

More information about the specifics of the DualSense controller will be touched on later as more developers get their hands on the tech and start creating for it. The PS5 is scheduled to launch at the end of the year.