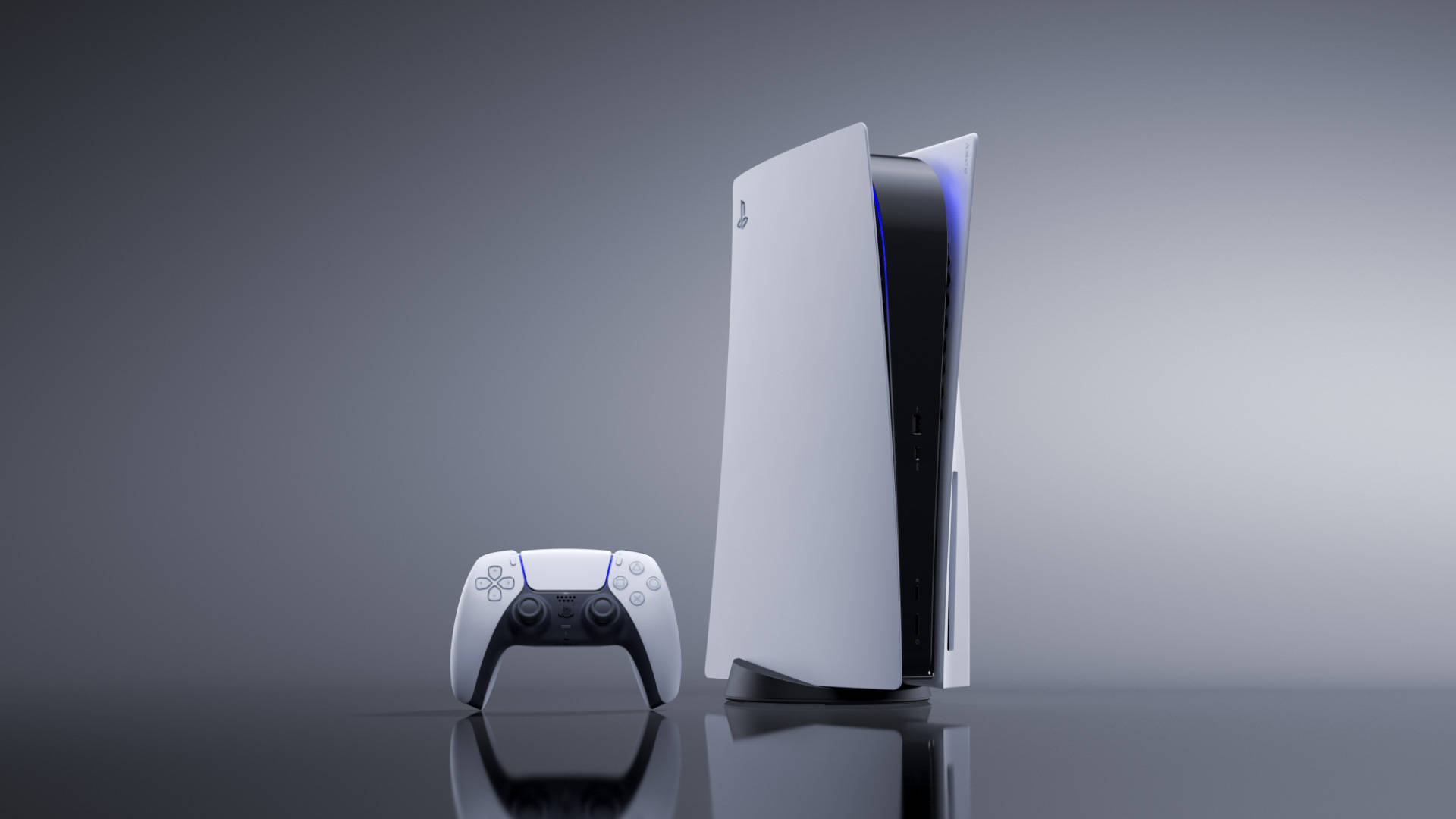 PlayStation 5 fans might see a new version of the Sony console next year, with a PS5 device with a detachable disc drive reportedly in development.

The PS5 is one of the most popular consoles in the market and will likely maintain its spot for the foreseeable future. New versions of consoles are common after a few years, and the next PS5 model might introduce a substantial change that allows players to remove or attach a disc drive.

A new Playstation 5 model will reportedly have a detachable disc drive, according to Insider Gaming. The new model is supposedly replacing the A, B, and C chassis that are currently available and will have similar hardware to the current consoles.

The detachable disc drive will connect to the PS5 through a USB-C port, allowing users to connect the device as needed. Fans will reportedly be able to purchase a PS5 bundle that comes with the detachable drive or buy the disc drive separately. Don’t worry about the attachment looking bulky or out of place, as the design is reported to match the PS5’s aesthetic.

The new PS5 is rumored to be releasing next September, meaning interested fans still have a significant wait if the concept is genuine.

Last year, another report claimed a PS5 slim would be in development soon, and the removable disc drive might align with this concept.

Sony hasn’t officially announced the new version of the PlayStation 5 just yet, of course, but keep your eyes peeled for future information about the rumored console.