Sony could reveal the PlayStation 5 as early as next month

The PS5 might be shown to the world very soon. 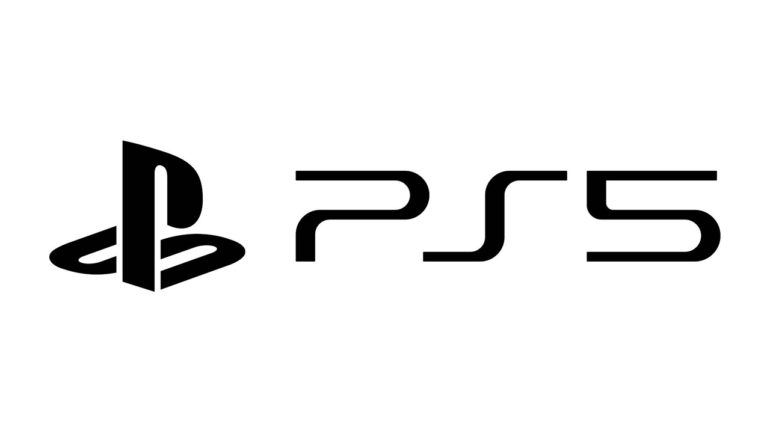 With Microsoft’s Xbox Series X shown to the world last month, the gaming industry has been awaiting the return-fire from Sony’s PlayStation 5—and the wait might not be for much longer.

To celebrate “25 years of Play,” Sony is kicking off a month-long “Experience PlayStation” celebration at Sony Square in New York City tomorrow. The celebration ends next month on Feb. 16, when rumors point to a reveal for the PS5, which could come in the days following.

This would line up with the reveal of the PS4, which also took place in February before releasing months later. The PS4 was shown off in a livestream on Feb. 21, 2013 and it hit shelves that November.

“Experience PlayStation” is different from PlayStation Experience, a convention that was held by the company in recent years. Also called PSX, the event was a common place for exhibitors to showcase upcoming PlayStation games.

A few weeks ago at CES, Sony revealed the logo for the PS5. The next event will obviously have to show more, so it wouldn’t be a surprise to see the console’s physical appearance, along with its new controller, as well as upcoming games.

The PS5 is scheduled to release this holiday season, so news about the console is likely coming over the next few months.