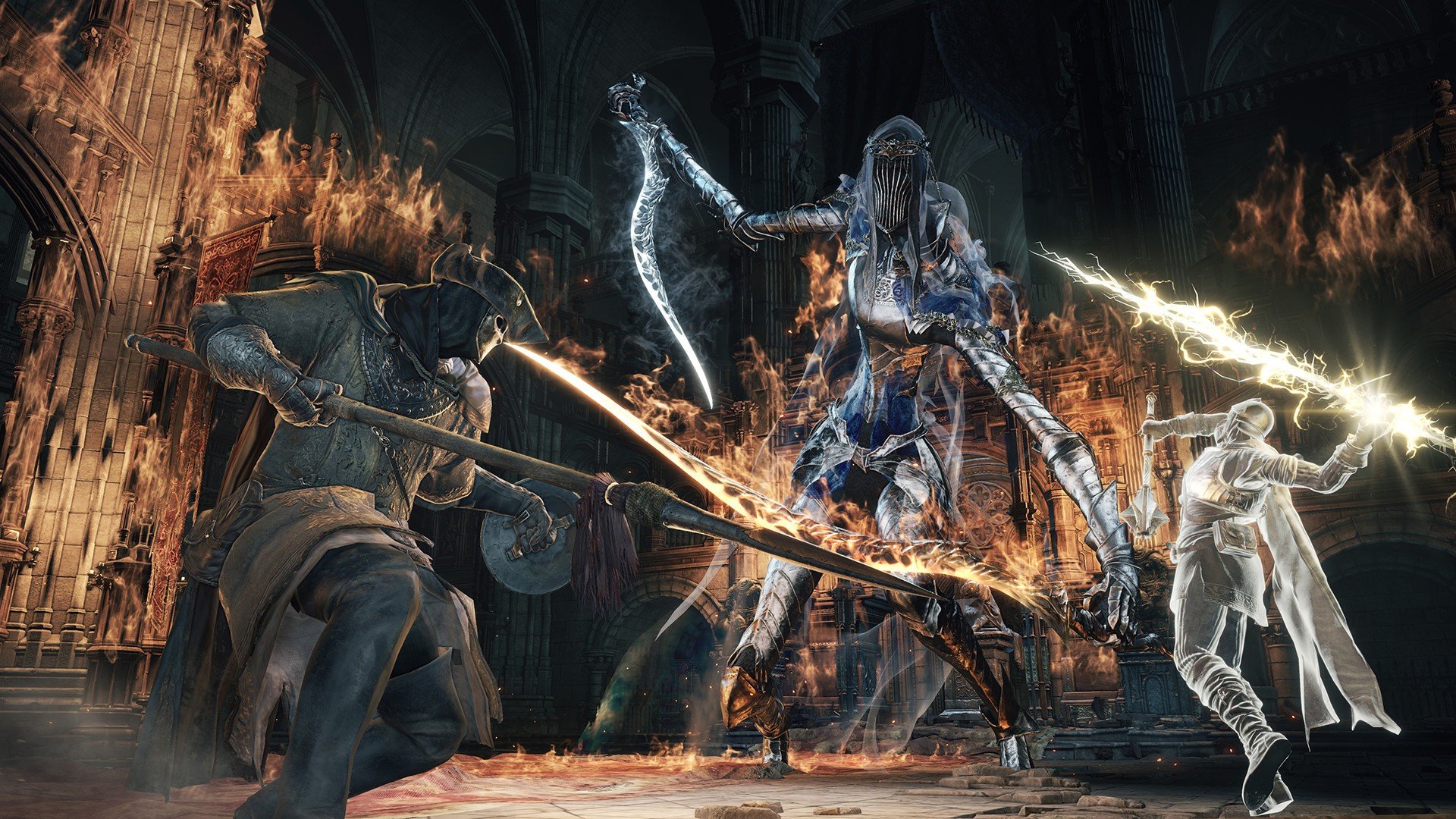 Nintendo’s Ring Fit has become a hot commodity in the days since people began social distancing all around the world. It’s sold out basically everywhere, leaving gamers looking elsewhere to stay fit in quarantine.

One gamer took his exercising to another level yesterday by infusing Ring Fit’s technology with the ultimate challenging game: Dark Souls III.

Content creator SuperLouis64 modded his Ring Fit controller, which is a bendable ring and a leg strap equipped with Switch JoyCons, to play From Software’s difficult RPG.

He needs to be jogging in place to move his character, so it’s a constant workout. The controllers also track when you squat to drink an Estus Flask and squeezing the Ring Con attacks enemies. It’s pretty insane.

By the end of the video, SuperLouis64 is drenched in sweat. Some people have that reaction to Dark Souls anyway, but this is probably due to the intensity of having to constantly run in place to play the game.

SuperLouis64 previously modded an old Nintendo Power Glove to play as Sombra in Overwatch, so he’s clearly quite talented when it comes to modding hardware to be used in interesting ways.