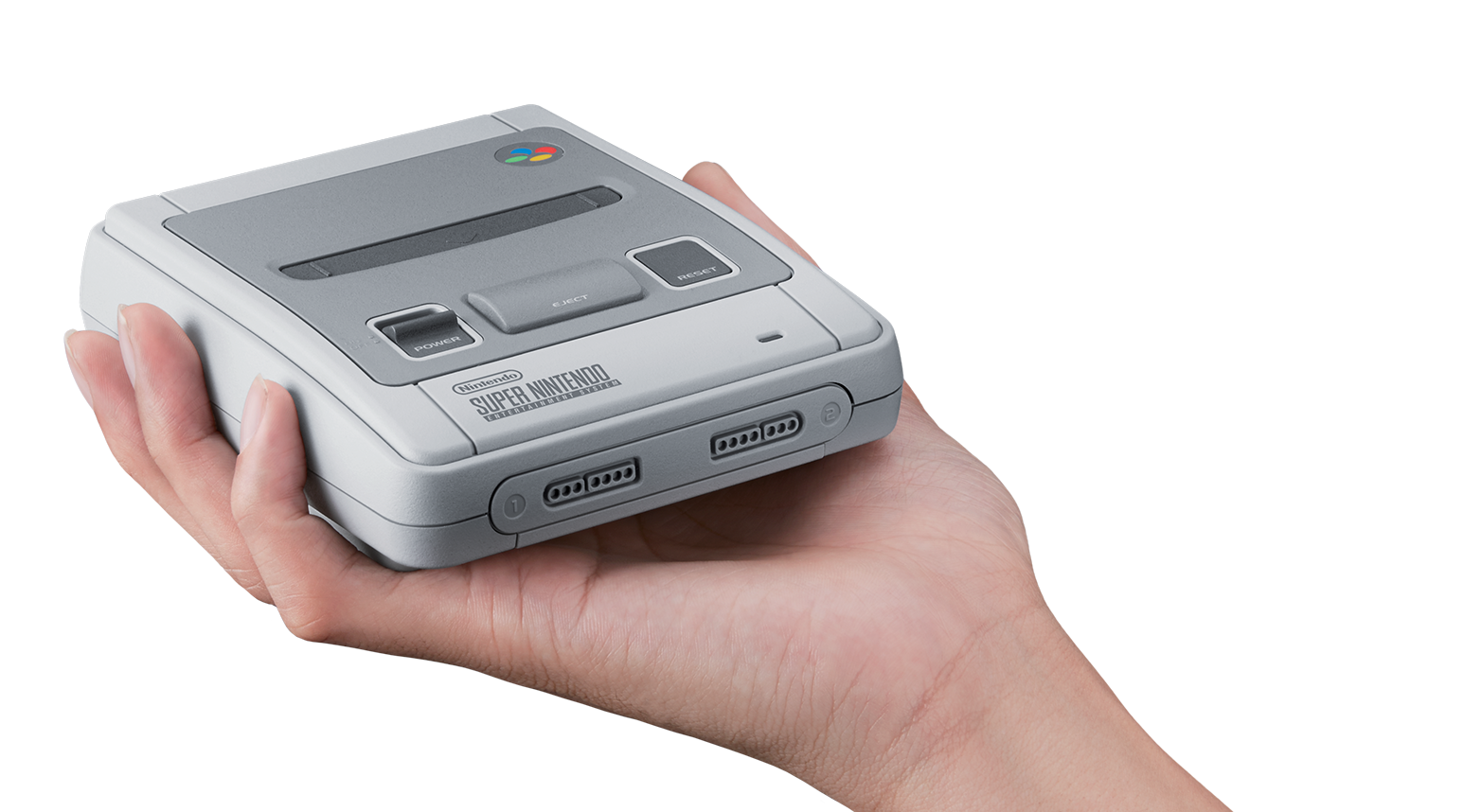 Prepare your wallets for this holiday season—Nintendo is hitting at your nostalgia button once again.

Following the success of the NES Mini last year, Nintendo is launching the SNES Mini on Sept. 29 at a suggested retail price of $79.99.

The system comes with 21 pre-installed games, including classics like Super Mario World, The Legend of Zelda: A Link to the Past, Super Mario Kart, Super Metroid, and F-ZERO. Sadly, players hoping to play their own SNES cartridges on the device will be disappointed, the system is so small it only allows you to play these 21 games—it’s essentially a plug-and-play system.

The biggest takeaway from the SNES Mini’s release, however, is the inclusion of Star Fox 2, a game that was cancelled in 1995 for the original Super Nintendo Entertainment System. The game is finally getting a release after all these years, so long as players unlock it by beating the original Star Fox game first.

Unlike the NES Mini, however, the SNES Mini comes with two controllers from the get go, so fans won’t have to buy an extra controller like last time.

The system will use standard HDMI cables and a USB power cable, the adapter for standard power sockets will not be included in the box, however. The SNES Mini can easily fit into the palm of your hand, making it very portable for all your gaming needs.

Depending on where you are in the world, there are two different versions of the system available. The EU version and the NA version (shown above) offer the same games and content.

After the success of the NES Mini, we would advise anyone looking to pick up this item to pre-order it as soon as possible—unless you want to miss out on some classic ’90s entertainment.