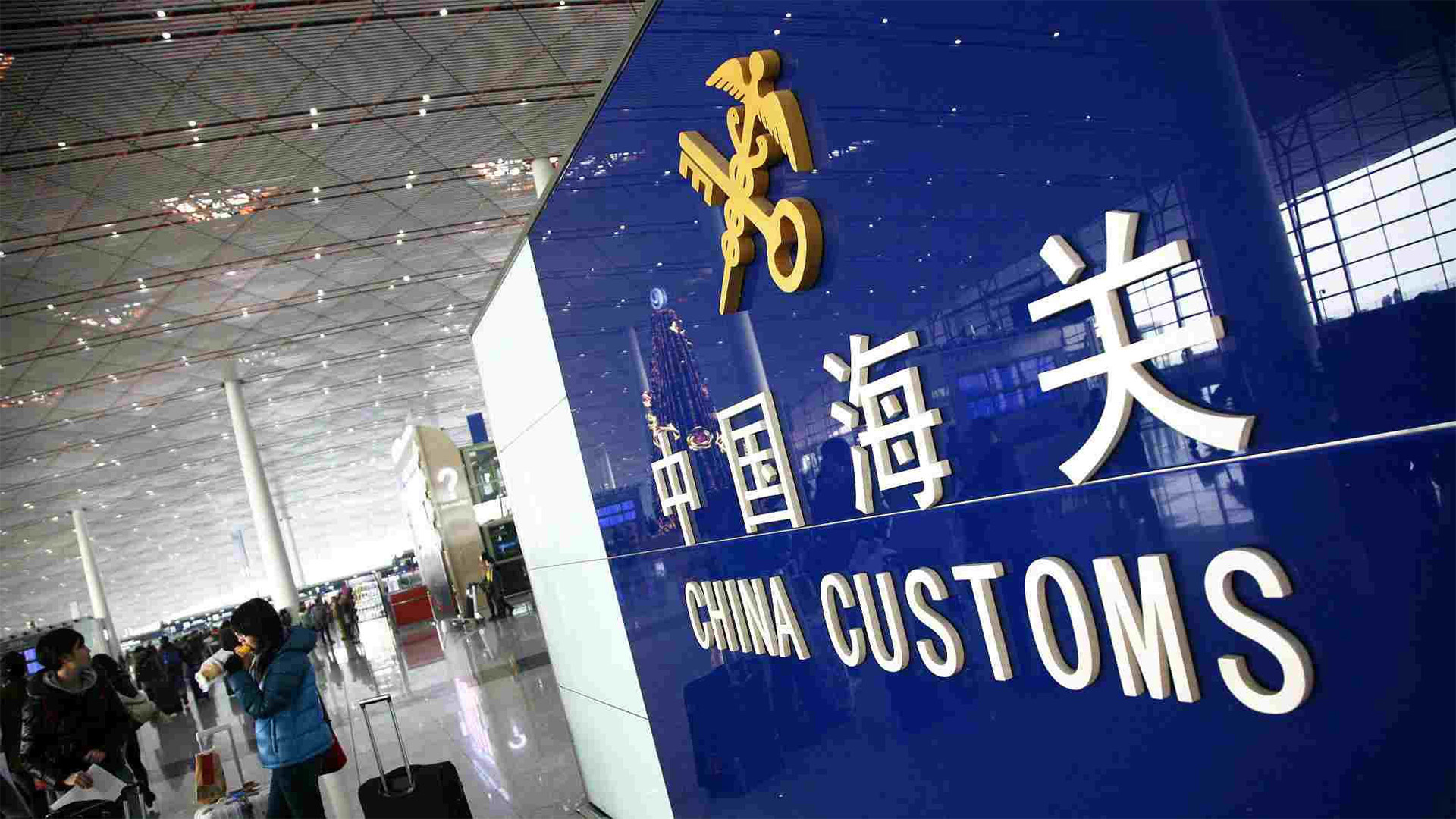 Authorities arrested a man in China who attempted to smuggle 160 Intel CPUs into the country. Chinese customs officials apprehended the man on Mar. 9 after noticing his odd walking behavior, according to Chinese Customs Office post on Weibo. This crime attempt is the latest in a string of high-end gaming equipment smuggling due to supply shortages.

The smuggler used duct tape to bind the 160 11th and 12th generation CPUs as well as 16 foldable smartphones to his waist, abdomen, and calves. The exact CPU and phone models aren’t available at the moment. However, if all 160 Intel chips were 12th gen 12900K models and the phones were all a Samsung Z-Fold 3, the “Walking CPU” had more than $120,000 strapped to his body.

Last year, another smuggler in China was caught sneaking in 256 Intel CPUs using the same duct tape strategy. Intel chip smuggling is more prevalent than AMD chips, likely due to the Land Grid Array (LGA) design of the former rather than a Pin-Grid-Array (PGA), according to Tom’s Hardware. The pins in a PGA can bend out of place while strapped to the smuggler’s body.

The past year saw gaming hardware prices reach nearly three times the MSRP for most GPUs and CPUs. Although speculation suggests the shortage will end soon in 2022, some analysts don’t believe supply will meet demand until 2023. As a result of these shortages, smuggling attempts aren’t likely to stop anytime soon.