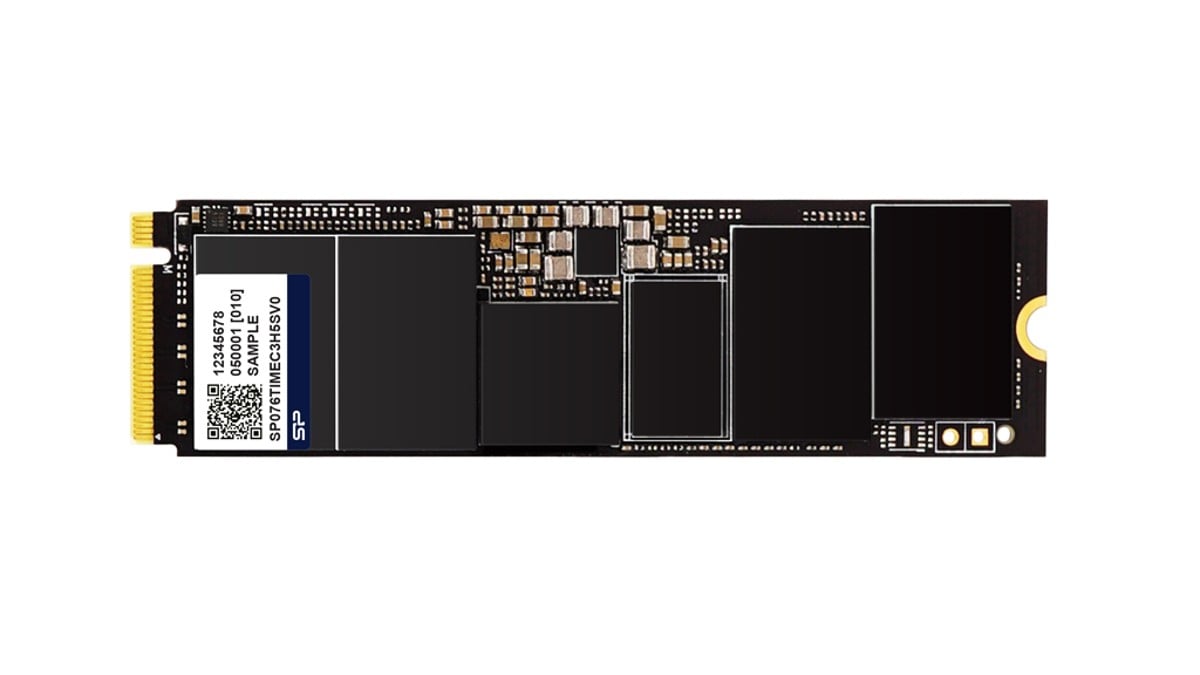 Silicon Power just released its new MEC3H0S NVMe SSD, designed to work in harsh conditions without getting damaged. It works in a wider temperature range than most other SSDs and includes shock protection to withstand bumps and drops.

Apart from its high-temperature range, the MEC3H0S also has a rugged design that can withstand impact and vibrations. It matches high-end alternatives like the Samsung 970 Evo by offering vibration protection of 15G between 10 and 2000Hz, and shock resistance up to 1,[email protected] ms, so it can work in heavy-duty industrial equipment.

The MEC3H0S uses a PCIe 4.0 connection and is capable of high data transfer speeds with a maximum read speed of 7,200 MB/s and a maximum write speed of 6,800 MB/s. It’s also available in a range of sizes from 500 GB to 8 TB, making it ideal for home or commercial use.

Silicon Power makes monitoring the drive’s health easy by including its SP SMART Toolbox to run diagnostics and monitor performance. The MEC3H0S should have a long service life with read and write input/output operations per second (IOPS) expectations of around 1,000,000 and a three-year warranty.