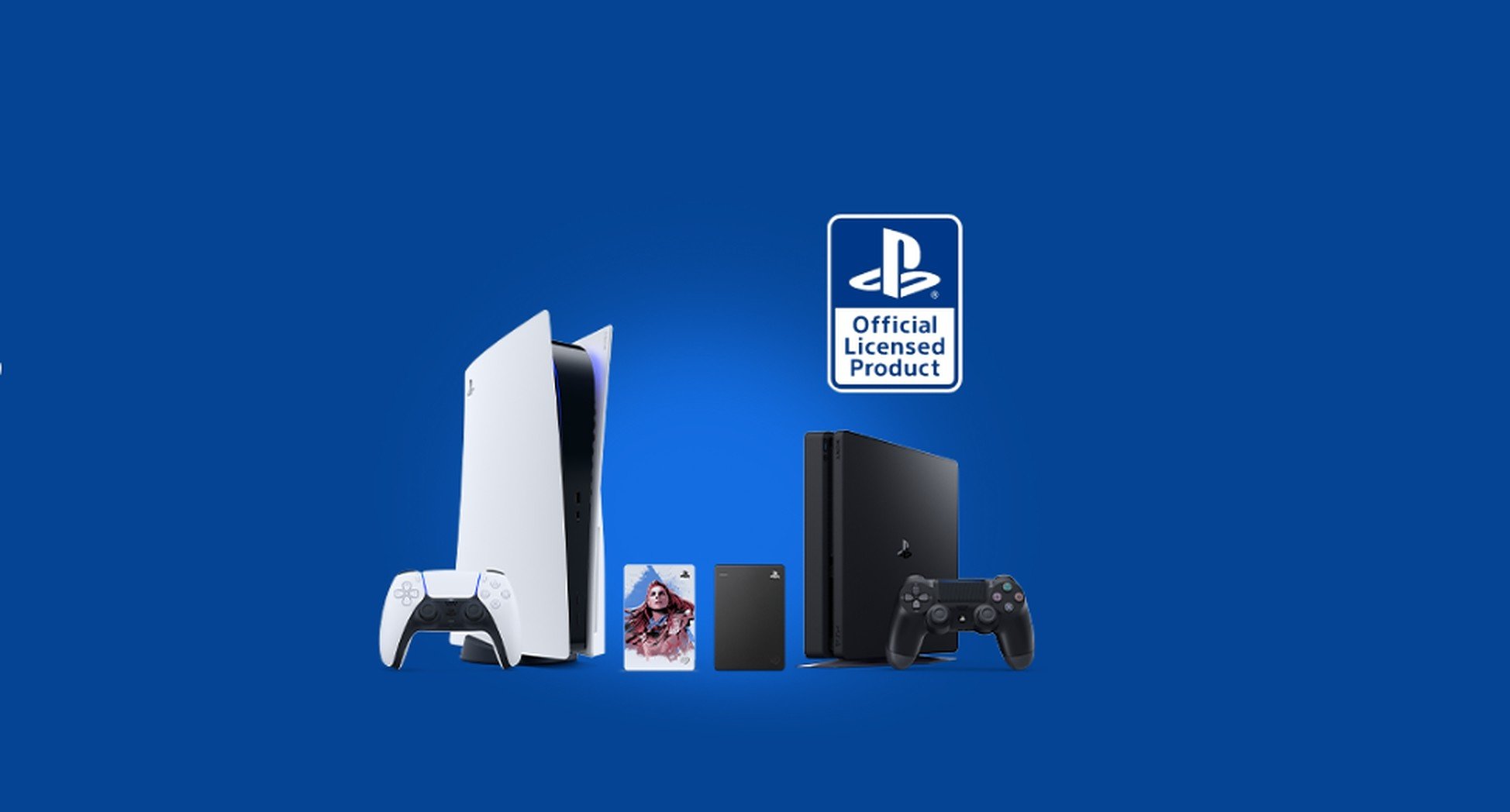 Seagate gave PlayStation fans a first look at its upcoming expansion to its specialized line of Game Drives. While Seagate has previously offered storage solutions for PlayStation 4, its focus has primarily been on Xbox options.

The company’s new line of PlayStation-friendly Game Drives features a standard-looking black HDD, as well as a Horizon Forbidden West special edition. The standard version of the drive will come in 2TB and 4TB storage options. Seagate’s Horizon Forbidden West themed drive will offer up to 5TB of storage. Both versions are compatible with PS5 and PS4, which will make it easy to use the drive as a go-between when transferring save files for next-gen upgrades, or loading up a PS4 library to use on a PS5. Each drive is outfitted with a USB 3.2 Gen 1 port that eliminates the need for power, much like most drives these days. 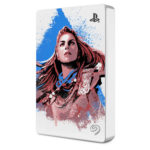 While there is a pre-existing, officially licensed PlayStation Game Drive with up to 4TB of storage, that model is only compatible with the standard PS4 and PS4 Pro PlayStation models. Considering the only defining feature between the two standard drives is the PS4 drive’s blue light and lack of PS logo, it’d be wise to double-check the cart before purchasing.