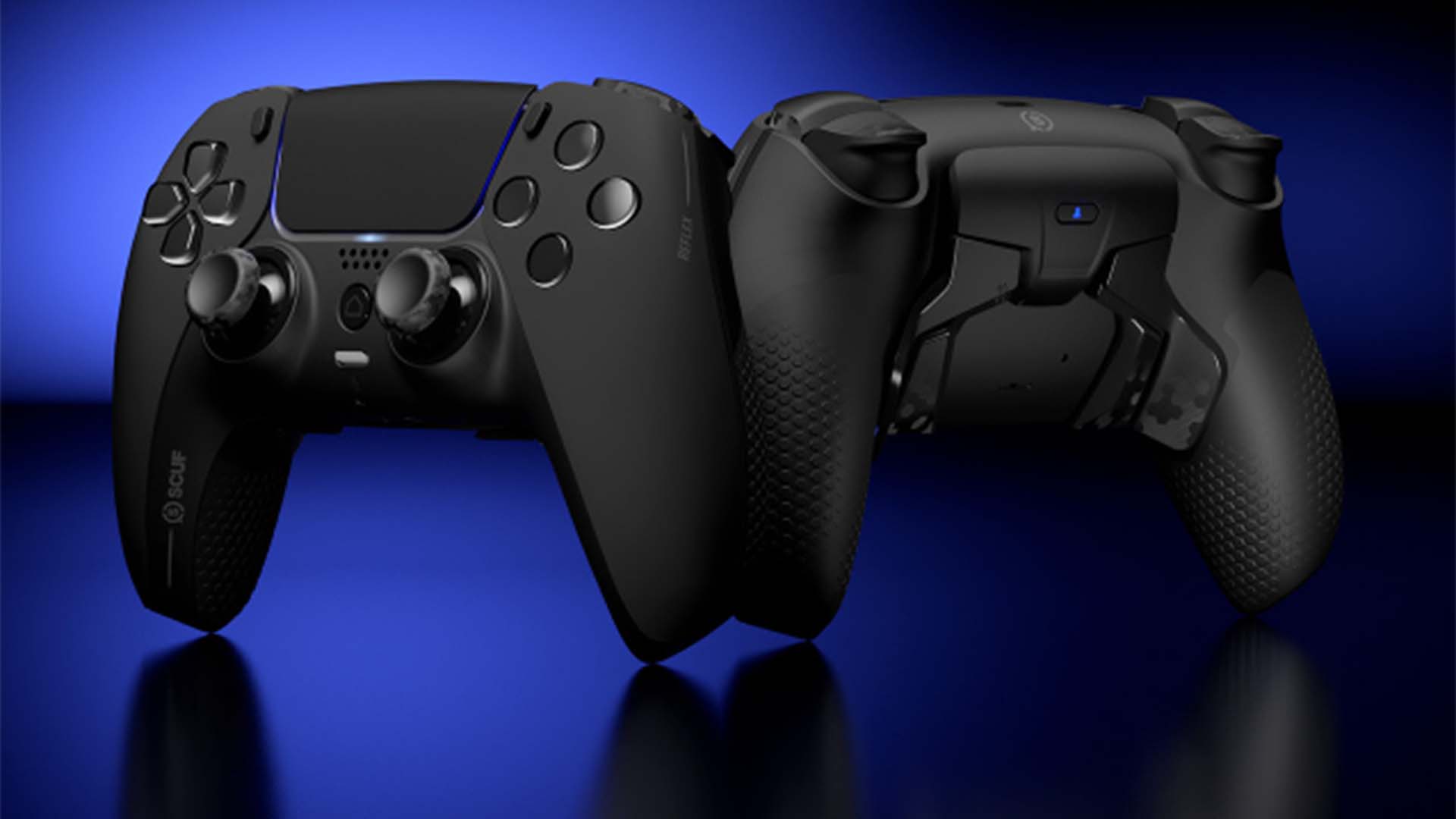 Custom controller manufacturer SCUF has introduced its first modded controller for the PlayStation 5 in the SCUF Reflex.

SCUF’s controllers for the last generation of consoles, the Infinity4PS and Impact, are among the top modded controllers players can get. With the new console releases, fans of the company expected to have a custom DualSense within the first year. But supply chain issues related to the pandemic stymied those plans, according to SCUF.

SCUF is selling the Reflex in batches to fulfill some of the demand. The manufacturer will complete only 100,000 orders with this round of sales and each controller sold will come in black. More colors will be available in the future. Customization is unavailable at this time due to the low quantity of controllers.

The Reflex comes in three variants: the standard Reflex, the Reflex Pro, and the Reflex FPS. Each version comes with interchangeable thumbsticks and four programmable back paddles that a user can remove. Users can register up to three paddle configuration profiles on the controller and switch between them with the profile button on the back. The Reflex Pro and Reflex FPS also come with a texturized grip on the back of the controller.

SCUF’s next-gen controller for the Xbox Series X and S, the Instinct, introduced redesigned back paddles—and the Reflex gets the same treatment. They’re more form-fitting with the controller than the Infinity4PS and Impact’s design. SCUF also claims that the new paddles have more durability than previous iterations.

Reflex controllers can be bought from SCUF’s website, though it may be difficult to get one due to heavy traffic on the site. A standard Reflex will cost $199.99, while the Reflex Pro and Reflex FPS will cost $229.99 and $259.99, respectively. Shipping may be slower due to the holiday season, but SCUF typically ships within one to two weeks. Those who are unable to secure a Reflex with this batch can sign up on the manufacturer’s site for future release notifications.