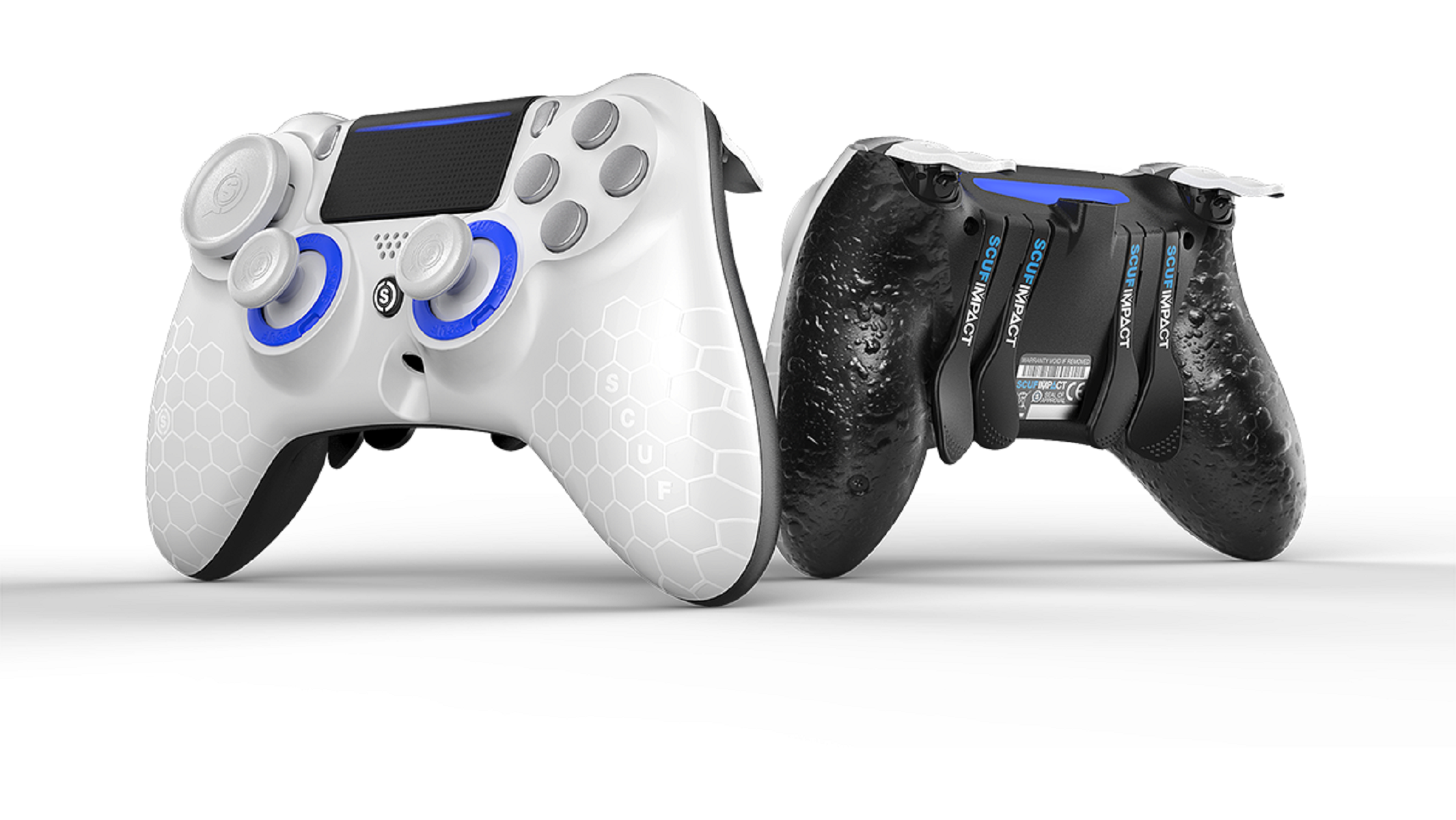 Tyler “Scoped” Appleb is a professional Fortnite player competing for Team Liquid. What makes Scoped unique is his choice of peripherals. Unlike most Fortnite professionals, Scoped uses a controller rather than a keyboard. Because of this, Scoped has garnered a massive audience since his introduction into the scene in early 2021, earning over 1.3 million followers on Twitch.

The Astro A40 TR is a gaming headset designed in close collaboration with esports professionals. It connects through a 3.5-millimeter jack that works with PC and most mobile devices. In terms of sound quality, the Astros A40 TR is powered by 40-millimeter drivers, but Astro’s software produces quality sound equal to many 50-millimeter drivers.

In addition to being tuned for professional gamers, the Astro A40 TR is also comfortable. The A40 TR is lightweight and provides a pressure-free fit that promotes airflow. Astro’s A40s have a unidirectional mic that minimizes background noise. The mic is also swappable and can be replaced or moved to the opposite side of the headset.

For Fortnite players, the most notable feature of this controller is the extra paddles. The Scuf Impact has four paddles on the back of the controller to enhance gameplay. These paddles can be used as substitutes for the face buttons to keep the user from taking their hand off their thumbstick to perform actions. One of the reasons many gamers prefer keyboards to controllers for PC is the extra keys the keyboard provides, but this controller can help level the playing field.

In terms of feel, the Scuf Impact has a nonslip surface to provide grip and prevent sweat, making it perfect for long gaming sessions. The Scuf Impact is also completely customizable through the official Scuf site.

The Alienware AW2521H is a 24.5-inch monitor with a max resolution of 1080p. Although 1080p is considered a low resolution by today’s standards, the 1080p resolution isn’t an issue since competitive players prefer performance over quality.

Where this monitor does excel is with its high refresh rate at 360Hz. The 360Hz refresh rate means this monitor can handle anything the GPU throws at it, perfect for low graphic games like Fortnite. Additionally, it has an industry-standard response time of one millisecond, giving it the speed to keep up with any inputs thrown at it.

Additionally, RGB fans will be pleased with this monitor’s fully customizable LEDs on the back base of the monitor.

The Shure SM7B is a premium microphone tuned for streaming with a frequency response range of 50Hz to 20kHz. Although it is an expensive microphone, the SM7B delivers premium performance that most microphones can’t compete with.

Shure’s SM7B is known for keeping outside humming from electronics from leaking into recordings. This is an important feature for streamers dealing with multiple devices set up around them. Background noise is further reduced by the Shure SM7B’s oversized pop filter. In addition, because it’s a cardioid pattern microphone with uniform capture, it can capture a user’s voice at any angle, which is perfect for streamers that move around a lot during broadcasting. Finally, this microphone features a durable cover plate and a detachable windscreen that cuts higher frequencies down to prevent audio distortion.

The SM7B uses an XLR connection that requires a separate audio interface to run.

The RTX 3090 is a top-of-the-line graphics card that’s hard to beat. It has a Boost Clock of 1.7GHz and 24GB of memory. Additionally, the 3090 features Nvidia Deep Learning Super Sampling (DLSS) and ray tracing. DLSS is a new technology that uses AI to boost frame rates on compatible games without impacting performance. On the other hand, Ray tracing simulates the physical behavior of light to give users a more immersive experience.

The 3090 is also 8K ready, but this won’t affect many competitive players. Professionals like Scoped play on 1080p resolution, meaning they don’t utilize the full power of the 3090 when playing Fortnite. However, it does come with some features streamers will appreciate, such as the Nvidia Broadcast App. The Nvidia Broadcast app provides complete control over stream settings, allowing users to adjust virtual backgrounds and noise removal using a simple UI.