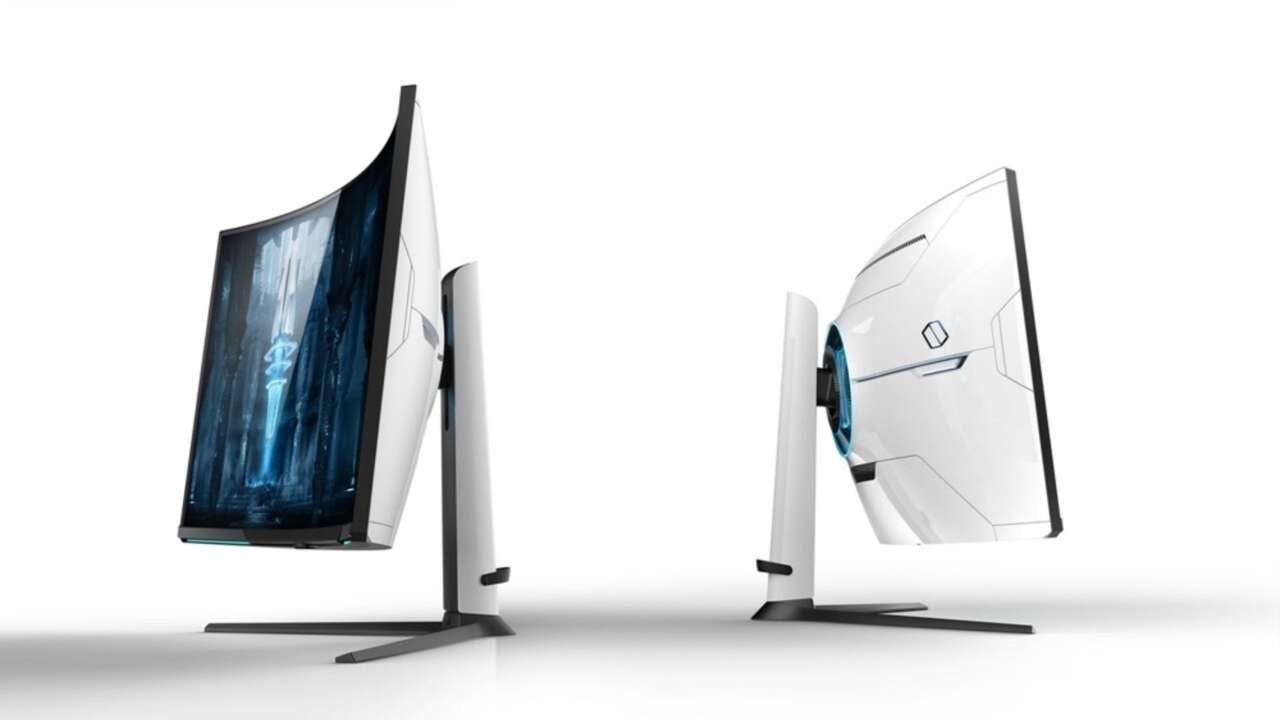 Samsung’s upcoming grand monitor reveal, the Odyssey Neo G8, is poised to open a new chapter in gaming monitor innovation if Samsung has anything to say about it.

The soon-to-be-revealed Odyssey Neo G8 is poised to become the first monitor to feature a 4K (3,640 x 2,160) 1000R curved screen with a 240Hz refresh rate and 1ms response time (GtG). Enthusiasts will have to wait until CES 2022 because that’s when the big reveal of the Odyssey Neo G8 is slated to take place.

The Odyssey Neo G8 also boasts next-level picture quality featuring Quantum Mini LEDs, HDR 2000 support with 2000 nits peak brightness, and a million-to-one static contrast ratio. When put together in a neat package, all of these impressive features aim to bring out even the most subtle in-game details in a completely immersive viewing experience.

Keep in mind that having a PC that can do justice for a monitor like this is a whole other animal. We’re talking about a rig that’s fully decked out, with a top-of-the-line GPU and CPU needed to fully take advantage of the Odyssey Neo G8. Don’t be surprised if it requires a next-gen GPU that isn’t even out yet, although that doesn’t preclude users from running the monitor at lower resolutions in games where necessary.

The Odyssey Neo G8 will share many design characteristics to its relative, the Odyssey Neo G9 (minus the insanely wide 49″ panel), including a sleek, white exterior, Quantum Matrix Technology, and ultra-fast refresh rates and response times.

As mentioned, the grand reveal for the Odyssey Neo 8 will be during CES 2022—unless the ongoing global pandemic throws a wrench into more exhibitors’ plans.