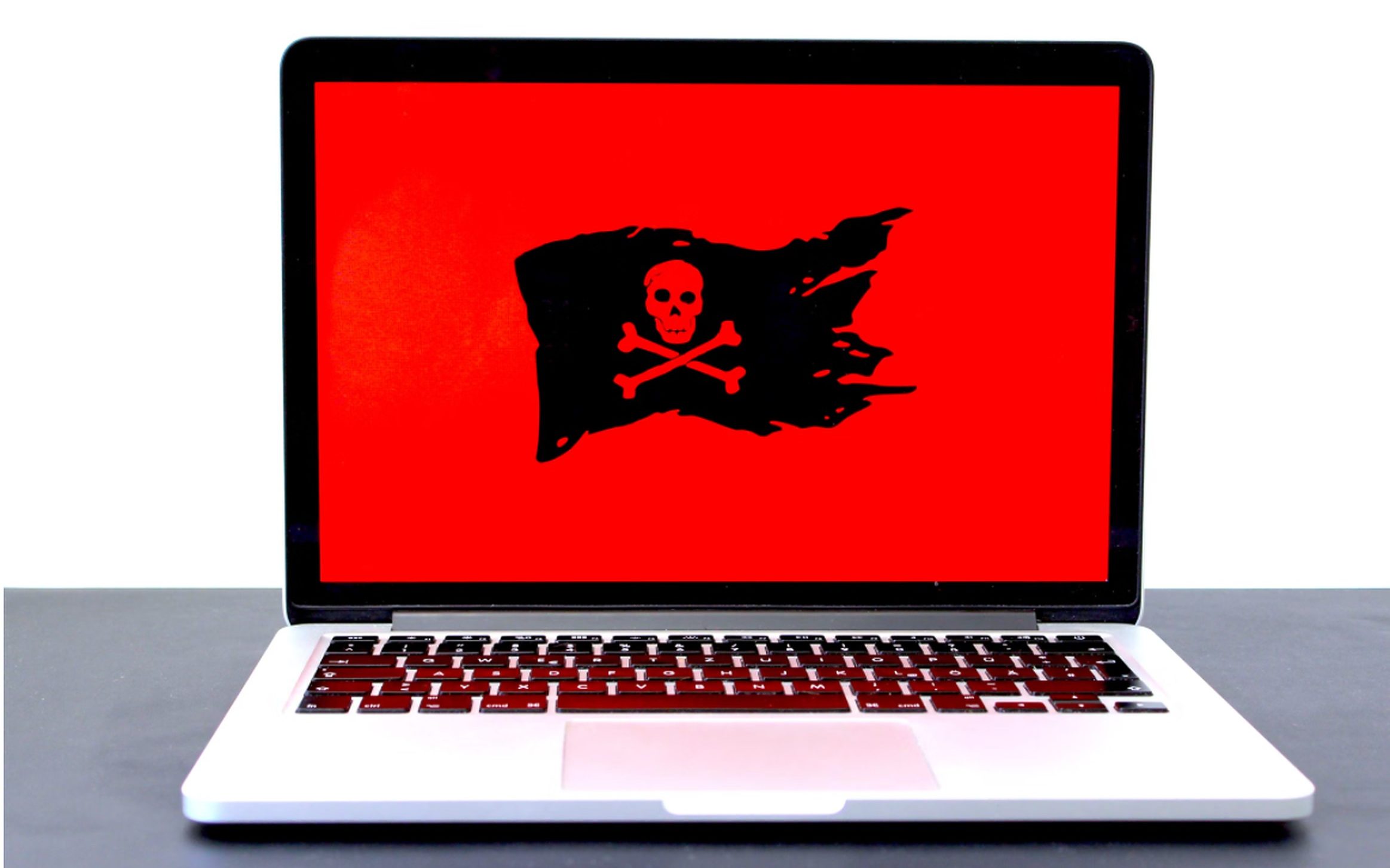 Russia is considering changing its stance on antipiracy laws following heavy sanctions from around the globe.

The Russian government is proposing alterations to its antipiracy laws so that the country may continue to operate in the midst of being iced out of certain products due to said sanctions that have resulted from their invasion of Ukraine. Russia’s Ministry of Economic Development of Russia has drafted the “Priority Action Plan for Ensuring the Development of the Russian Economy in the Conditions of External Sanctions Pressure” document, according to TorrentFreak via PC Gamer and Eurogamer.

This document would enact changes to the standing piracy laws that would affect those who stand against the country’s interests. In a specific passage, point 6.7.3, the document proposes that persons who pirate products from countries that support the sanctions and have no Russian alternatives will not be subject to criminal or civil prosecution.

“Cancellation of liability for the use of software (SW) unlicensed in the Russian Federation, owned by a copyright holder from countries that have supported the sanctions,” reads the document.

Considering the scope of such a broad measure, there’s a variety of software that could be under the umbrella. Even video games seem to be covered since there is no specificity. Sony pulled Gran Turismo 7 before it completely backed out of the market this week. If there’s no Russian alternative to the software, then pirating is up for grabs without penalty it would seem. The same goes for EA and other companies that have exited the Russian market.

The invasion of Ukraine began on Feb. 24, and since then, Russia has faced sanctions from the United States and other world leaders including the European Union. But the private sector has also pulled out of the Russian market, leaving software services and other technology out of bounds. Companies like Microsoft, Ubisoft, EA, Sony, Nintendo, and Apple have all vacated or suspended service within the Russian market.