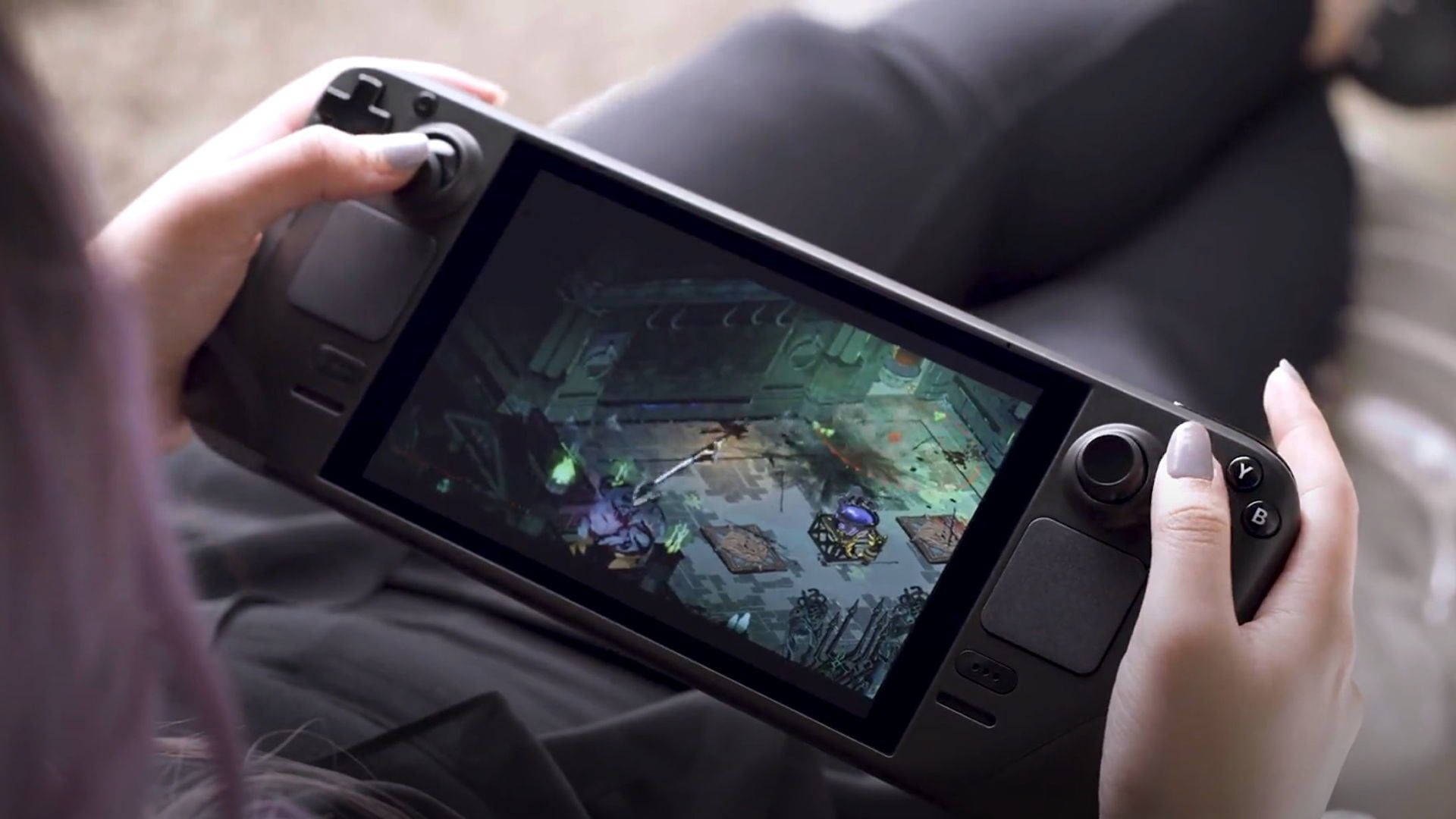 Valve has released an updated set of rankings for its Steam Deck handheld console and new indie titles have ascended the throne.

According to the stats, the most played game on Steam Deck during the month of August was Vampire Survivors, a roguelike shoot-em-up with unique 2D graphics. Joining this game at the top of the charts in second place was newcomer Cult of the Lamb.

Cult of the Lamb is another rogue-like, this time from Devolver Digital. It also boasts unique, innocent-looking visuals, with completely the opposite type of story and in-game decisions to be made.

Elden Ring still continues to land near the top of the rankings as one of the best games to play on Steam Deck, this time at number three. It’s no real surprise the game has appeared on this list as the player base continues to remain consistent even six months after launch.

Another new addition to the list this month is the release of Marvel’s Spider-Man Remastered, which brings the classic PlayStation-exclusive title to PC for the very first time. It looks to be a great choice for gaming on the Steam Deck.

Rounding out the top five was another perennial title, Stardew Valley, which also continues to boast a consistent player base despite launching many, many years ago.

Other games to land in the top 10 this month were No Man’s Sky, Hades, Mutliversus, The Elder Scrolls V: Skyrim Special Edition, and Monster Hunter Rise.

As September kicks it off it remains to be seen how these rankings will shake up over the coming months and what exactly Steam Deck users continue to be drawn towards.