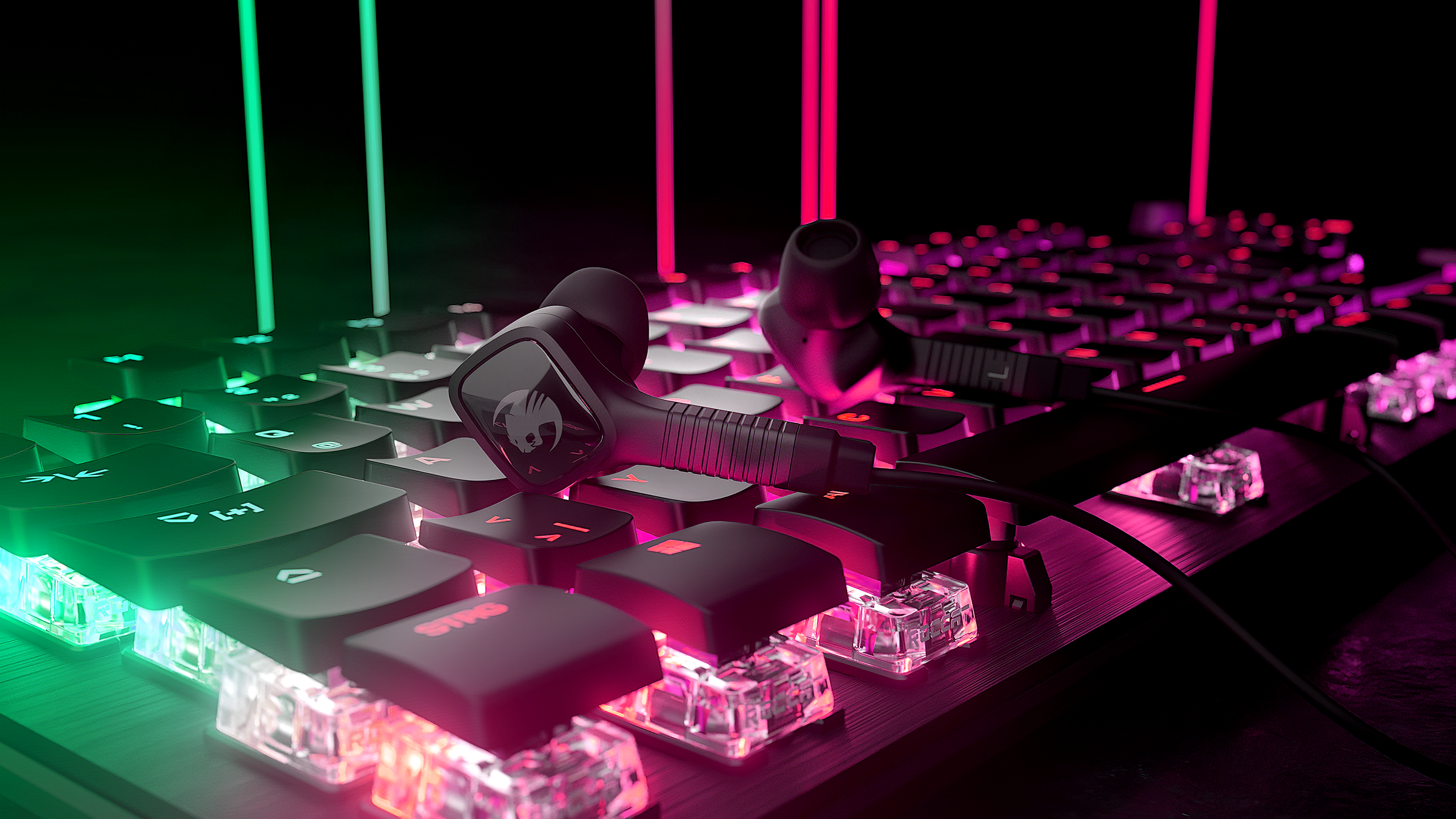 In a move to expand its Syn lineup of gaming audio gear, Roccat is moving to the mobile market with the Syn Buds Core earbuds.

Roccat’s Syn Buds Core in-ear earbuds are aimed at mobile gamers who are looking for a versatile multiplatform audio solution. These earbuds are compatible with the PlayStation 5, Xbox Series X and S, as well as the Nintendo Switch, thanks to the 3.5-millimeter connection. Aside from compatibility, the earbuds feature 10-millimeter drivers with a frequency response of 20Hz to 20kHz, which is right on par with Logitech’s G333 gaming earbuds.

The Syn Buds Core earbuds are available now for $24.99, which is half the cost of Logitech G’s G333 dual-driver alternatives.