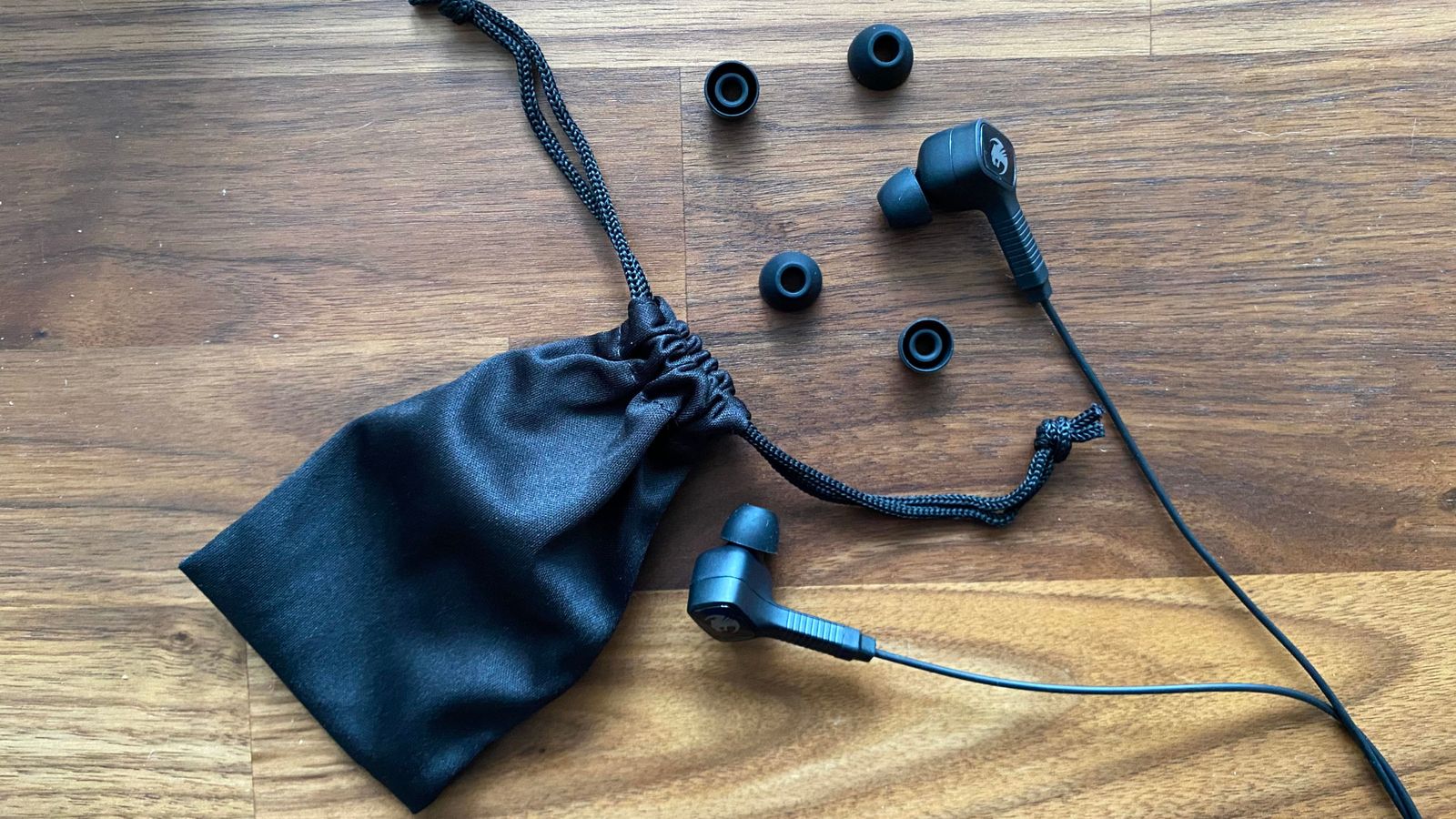 Often celebrated for its keyboard and mouse designs, ROCCAT is taking a different approach to its newest audio offering. The Syn Buds Core gaming earbuds stick out as one of the more minimalistic ROCCAT products but hold their own without leaning on a flashy design.

Gaming earbuds have to walk a fine line between being too tinny or too bassy. You need a solid balance of highs, mids, and lows to make a viable gaming audio option. Too much bass and you’ll lose precision and finer details that can give you an aural edge. Too much emphasis on highs and mids can create a tinny, grating experience that’s lacking depth and substance.

Earbuds are a dime a dozen and not all of them boast a decent value. Considering the mass of low-end earbuds that provide passable but boring gaming audio, it isn’t too difficult to recognize the winners from the fodder. Sure, a budget-friendly option is always welcome in a pinch, but competitive gaming can benefit from using quality earbuds, while narrative experiences deserve the additional immersion offered by superior sound.

In attempting to navigate this space, ROCCAT’s Syn Buds Core earbuds seek to find a happy medium between game-ready sound and value. 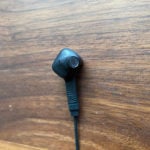 Being earbuds, there isn’t too much in the way of an extended package with the Syn Buds Core. What you see is what you get. ROCCAT’s Syn Buds Core gaming earbuds have a four-foot cable with an in-line microphone and controls that terminate in a 3.5mm connection. Beyond the exterior, there’s 10mm Neodymium drivers in each of the earbuds. ROCCAT also provides three sets of silicone ear tips for users to find their fit and a cinch bag for safekeeping.

The Syn Buds Core earbuds will work with any device that uses a 3.5mm connection, including Nintendo Switch and Switch OLED as well as Xbox and PlayStation consoles.

If you’ve ever worn in-ear earbuds before, you’ll know exactly what to expect with the Syn Buds Core; although, the fit is slightly better than most. After finding the right ear tip size, the Syn Buds Core earbuds stay in place without a fuss. There’s no fussing around in the middle of a heated match thanks to an ill-fitting ear tip.

Thanks to their comfort, the Syn Buds Core fade provide more than passable audio for gaming. They won’t knock your socks off but for $25 they provide a solid balance of price and performance. There are marginally better earbuds from KZ and Logitech G, but the $25 price gap between the Logitech G333 dual-driver earbuds, KZ ZS10 Pro in-ear monitors, and Syn Buds Core works well in ROCCAT’s favor here.

Being labeled as a gaming product carries certain implications, primarily the expectation that they hold up in-game while offering additional features and tuning customizations that gamers expect. And the Syn Buds Cores accomplish that reliably well. The bass is warm without being overwhelming, while the mids and highs aren’t too harsh or tinny.

It means heavy moments of bass, like explosions in Insurgency Sandstorm, don’t overwhelm your ears. Similarly, all the cues in Overwatch‘s notoriously busy sound design remain clear and identifiable.

Should you buy the ROCCAT Syn Buds Core?

If you need an in-ear audio solution that’s halfway decent for gaming, the Syn Buds Core are a solid option. The sound is balanced in a way that performs well in competitive titles as well as narrative titles. Bass is there but doesn’t take firm control. This makes the earbuds less optimal for music depending on your preferred genre; however, the subdued bass helps out in-game because of the brighter mids and highs.

Those in need of a budget-friendly pair of earbuds to up their on-the-go audio should look no further than the Syn Buds Core. The price-to-performance balance these earbuds hit is more justifiable than options by Logitech G and the legions of OEM brands on Amazon.