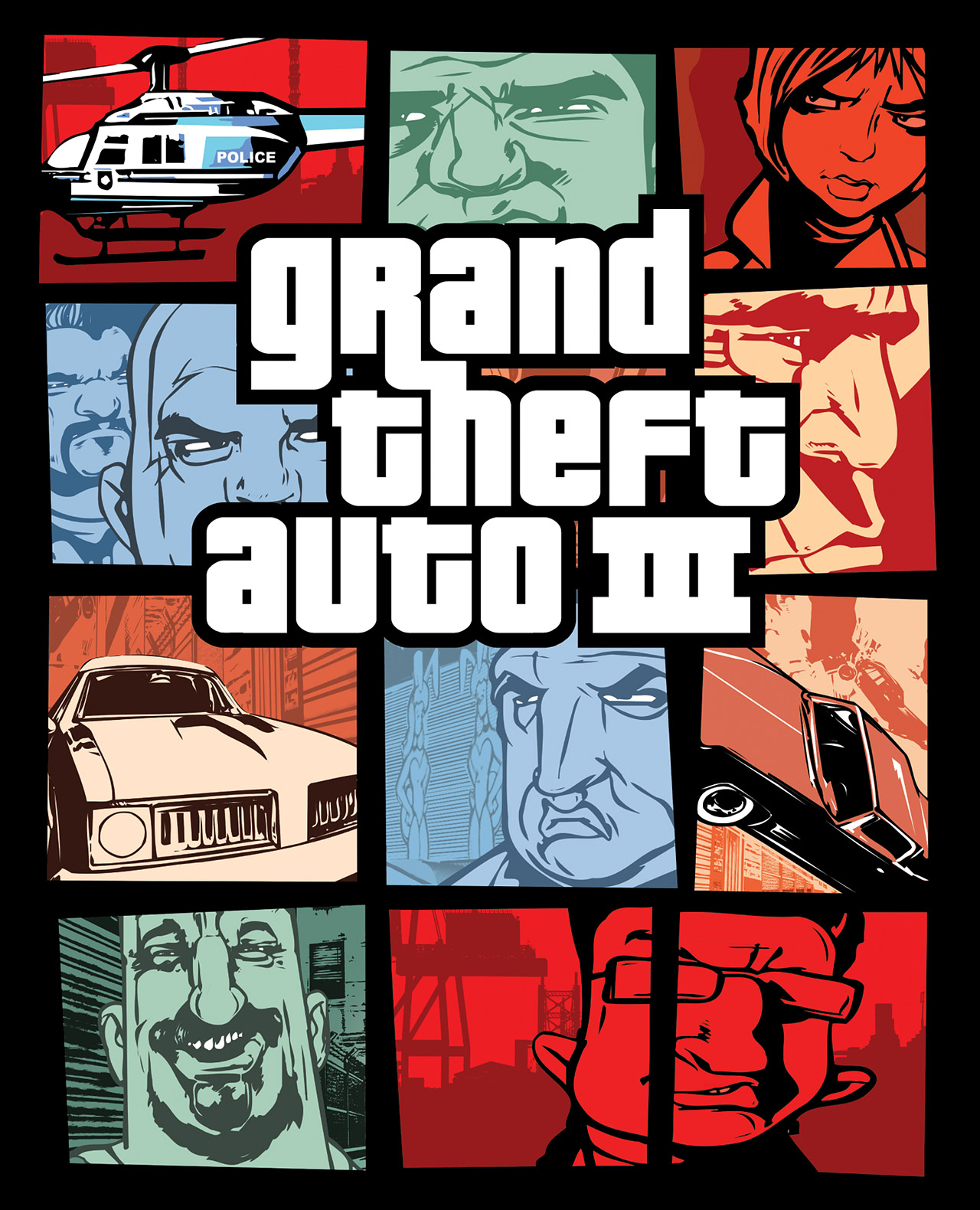 If you’ve ever wondered what it’s like to get wrecked in Halo: Infinite or Grand Theft Auto III on an eReader, Reddit user achilleswing has you covered.

Running games on unorthodox devices like mini OLED screens and—in the case of Doom—printers is a long-standing tradition, but running Halo Infinite multiplayer is another story. Achilleswing was able to get Halo: Infinite, Grand Theft Auto III, Star Wars: Knights of the Old Republic, and a couple of other titles running on an Android-based eReader called Boox Nova Pro.

Halo Infinite looks the roughest around the edges, with a frame rate so poor it’d be hard to discern what’s happening before you’re taken down over and over. Likewise, GTA III was no prize since it ran just smooth enough to look like a slow-motion version of the classic game. Star Wars: KOTOR seemed to be no better off.

BOOX Nova Pro uses a 7.8-inch HD, 16-bit grayscale E ink screen with an 1872×1404 resolution and captive touch capability. In terms of power, the device runs a Cortex-A17 1.6GHz quad-core processor and also features 2GB LPDDR3 memory with 32GB of storage. Needless to say, you’re not pulling anything more than a few frames per second on the BOOX Nova Pro. Achilleswing even refers to it as “…pretty much a toaster with good ink software optimization.”

While the device can’t directly access games through the Google Play Store right away, jumping through some hoops enables users to download .APK files from the store and other sites. Achilleswing outlines the process for downloading each game on r/einkgames for those interested.

Gaming on an eReader is far from the ideal gaming experience, but it is a creative use of the limited hardware. Many Redditors have taken to the idea of trying this on their own eReaders.

Achilleswing isn’t done with this batch of titles, though.