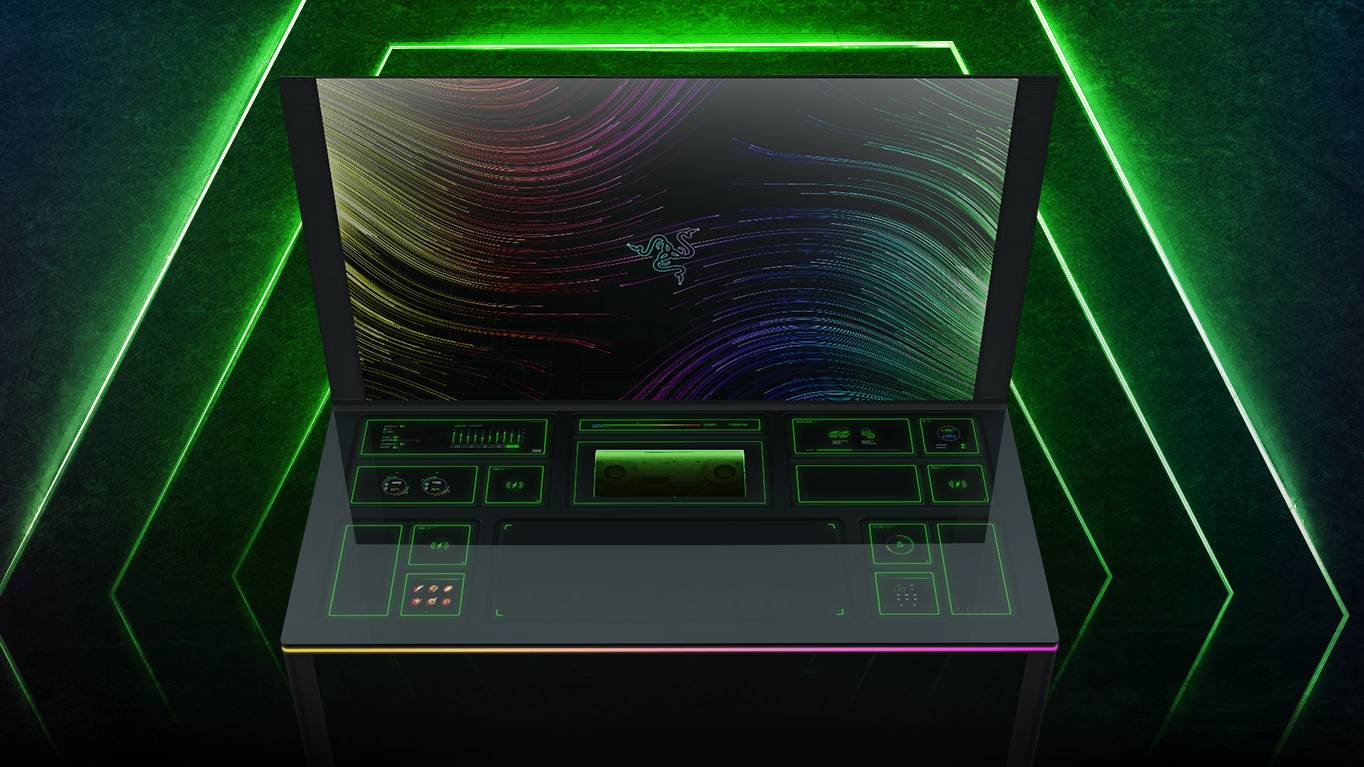 Razer has always used CES as an opportunity to showcase some leftfield concepts, ranging from RGB gamer masks to over-the-top gaming chairs with curved screens. This year, it’s something you’d expect to see from Ghost in the Shell: a modular, sci-fi modular gaming desk.

This year’s bright green curveball: Project Sophia. Razer calls it the first modular gaming desk, an RGB-lit glass platform powered by an integrated PCB. The idea is to allow users to magnetically swap out modules for different scenarios: gaming, working from home, streaming, content creation, or whatever the user prefers. 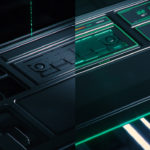 “Powering it all is a customized PCB fitted with cutting-edge core components, including the latest Intel processor and NVIDIA GPU to support the most resource-intensive tasks,” Razer’s Project Sophia page says.

The principle is that different modules will enable multi-tasking depending on the application. For someone working from home, they would be able to plug in magnetic modules that showcase a digital calendar, accesses popular communication apps, acts as a wireless charger, and even warms a drink. Those looking to stream could attach a Razer boom arm to the side of the desk, changing the modules to display network/streaming performance, one displaying stream chat, and so on.

Razer says the concept could be powered by a next-gen OLED display. But given that this is in the concept stage, that could easily be a traditional OLED screen or one of the newer generation quantum dot OLED screens from Samsung. Like many concept ideas at CES, Razer’s Project Sophia is very much an to test the waters.

That said, some of Razer’s CES prototypes — like their RGB mask — have made it into full production before. (Their prototypes have even been stolen from the CES show floor before, like in 2017 when Razer offered a public reward for the return of their two multi-screen gaming laptops.)

Outside of concept tech, Razer also announced a gaming smart watch decked out in its usual black and green. The Razer X Fossil Gen 6 smartwatch — basically a Razer-themed version of the Fossil smartwatch that launched in 2021 — includes a blood oxygen sensor, Bluetooth 5.0 support, and Google’s Wear OS 2, with a firmware upgrade to Wear OS 3 later this year.

Because it’s not Razer’s own product, but a limited edition release, there’s naturally only 1,337 watches being made. They’ll retail for $329 internationally from January 10, 8AM PST, according to the official site.