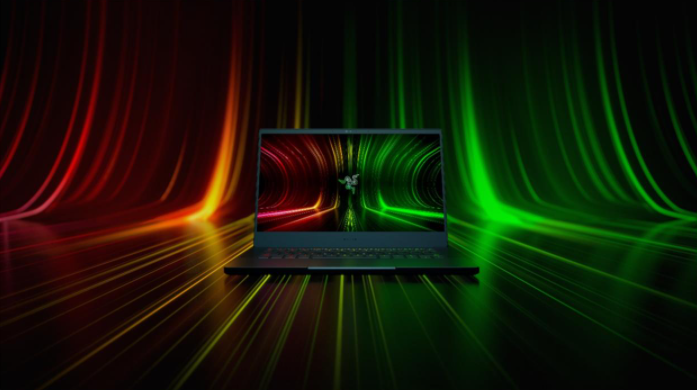 After years of Intel-based releases, Razer unveiled its first AMD-powered laptop with the Blade 14 at E3 2021.

Razer is bringing back the Blade 14 after a lengthy three-year absence, and with it, a new partnership with AMD. The Blade 14 features an eight-core, 16-thread Ryzen 9 5900HX unlocked processor with a base clock of 3.3GHz that boosts up to 4.6GHz. AMD’s processors power some of the strongest gaming laptops on the market, like the Asus ROG Zephyrus G14 and ROG Strix series. The ROG Strix series features the HX-class processor found in the Blade 14, while the more comparable G14 features an HS-class processor.

Aside from its new partnership with AMD, Razer is implementing Nvidia’s RTX 3080 GPU and a 165Hz QHD display into the Blade 14. There are three different models of this laptop. The base version ships with the Ryzen 9 5900HX, an RTX 3060, and an FHD 144Hz display. Moving up the line, Razer offers two models with a 165Hz QHD display with the same 5900HX processor. The only difference between the two QHD models is one features the RTX 3070, and the other offers the RTX 3080.

Razer packs all of this power into an impressively slim 14-inch laptop that follows the same Blade design language fans have become accustomed to. Along with the familiar design comes a wide feature set including upgradable storage from 1TB, Chroma RGB, 16GB DDR4-3200MHz RAM, Wi-Fi 6E, Bluetooth 5.2, several USB connections, DisplayPort 1.4, and HDMI 2.1.

The Blade 14 is available now. For more information, fans can visit the official Razer Store.