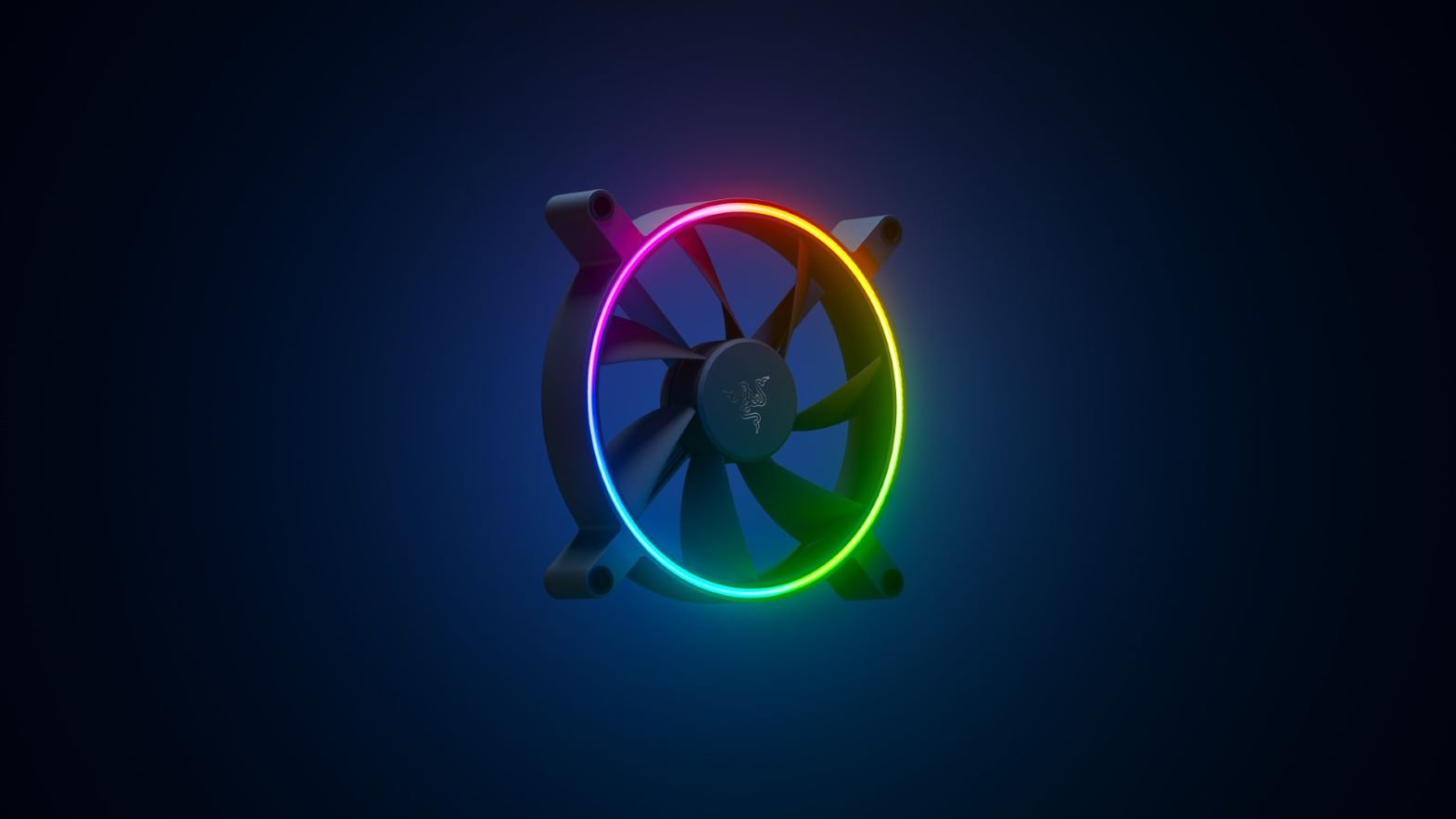 The Kunai fans are one of the three products Razer unveiled as part of the brand’s move into the desktop hardware arena. Razer’s case fans come in two sizes, offer addressable LED lighting, feature competitive performance ratings, and were part of the large product release during RazerCon 2021.

The hydraulic Kunai case fans come in 120 millimeter and 140-millimeter variants. In keeping with Razer’s attempt to make their new line of hardware as eye-catching as possible, the fans will also include 18 to 22 aRGB lights for maximum lighting effect. As for airflow, the cubic feet per minute rating between the 120-millimeter and 140-millimeter variants are reported to operate at 65.5 and 81 cubic feet per minute (CFM), with both fans staying at 35 decibels (dB) or lower during operation.

On paper, these statistics are promising but a little noisier than some competitors. Compared to the Corsair iCUE SP120, which operates at 26dB with a max airflow capacity of 56 CFM, the Kunai fans are dipping into the noisier side for far more effective airflow than their peers.

The addressable RGB lights are controllable through Razer’s new RGB controller, which is also common practice for the company’s competitors. Where a large increase in fan performance just isn’t that important for some customers, convenient lighting might be, and Razer seems to be aiming to hit both of those markets.